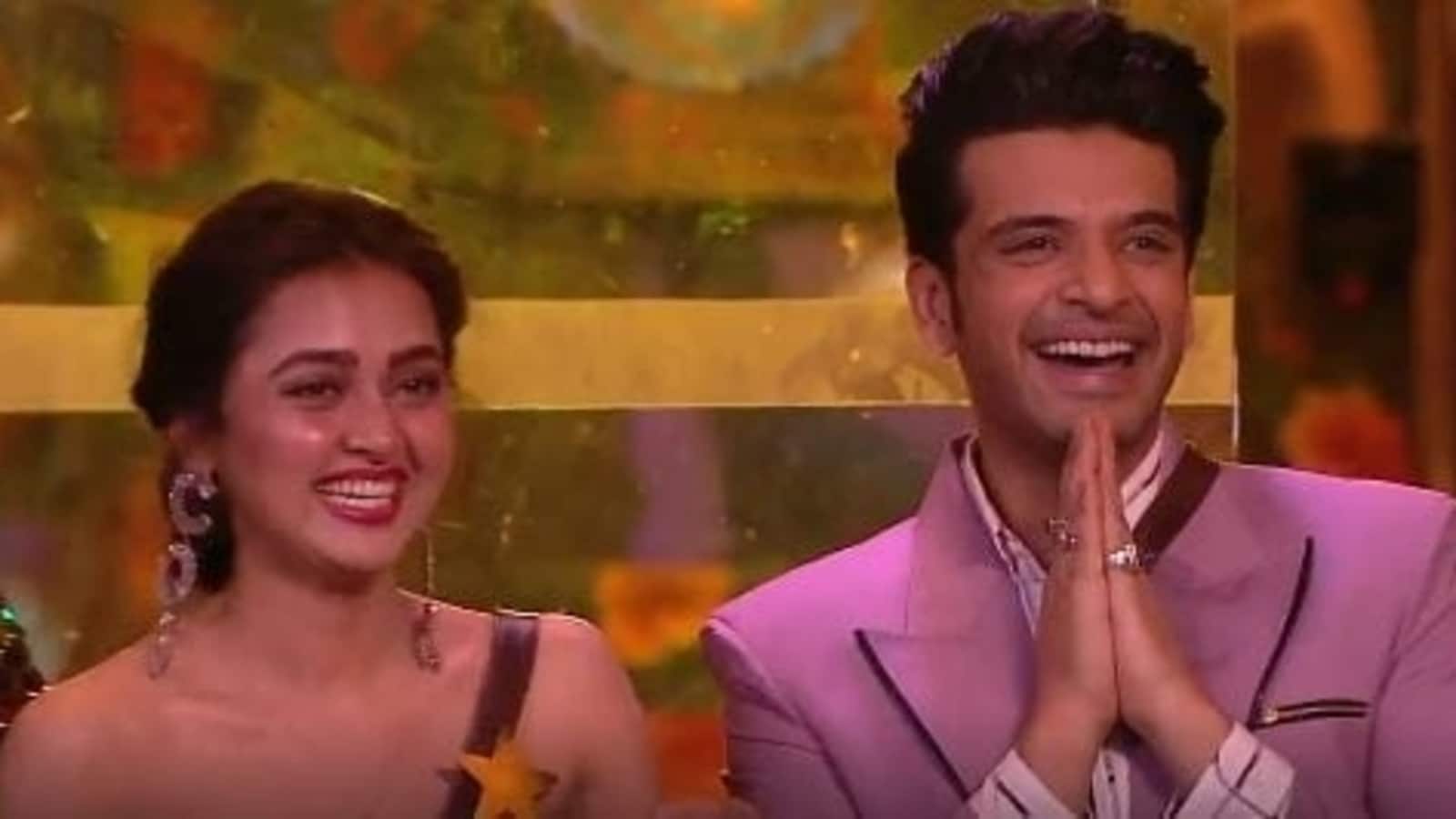 While Karan Kundrra and Tejasswi Prakash fell in love on Bigg Boss 15, their family members sparred on Twitter. Earlier, Karan’s sister Meenu Kundra said that she ‘can’t stand’ how Tejasswi treats him and even hinted at her in a post about ‘garbage and fake love’. Tejasswi’s brother Pratik Wayangankar also hit back at Karan’s family members on Twitter a few times.

In an interview, when asked about their families clashing on Twitter, Karan said that they were only fighting the ‘narratives’ created in the Bigg Boss 15 episodes. He added that the tweets have stopped, now that the show has ended, because the families know how he and Tejasswi feel about each other.

Talking to Urban Asian, Karan said, “Me and Tejasswi both know that something has happened. But you have to understand… See, they were not fighting me and Teja, they were fighting the narrative that is being created outside.”

He added, “What happens in 24 hours has to be shown in only an hour, or 44 minutes, to be technically correct. And they have to put the best stuff for everybody, not just me and Teja, so things would come up. But what happened before that or after that, only people on the live feed would see. The families were furious about the narratives that were perceived by the audiences and not us.”

Karan said that he and Tejasswi would fight, make up and go to sleep, unaware of what is happening in the outside world. He said that the tweets ‘ended as soon as the show ended’. “Because now, they know what me and her feel,” he said, adding, “I have been in that show, I have lived that moment jo aapne bahar se dekha hai ya aapko dikhaya gaya hai (which you saw or were shown from the outside).”

Also read: Tejasswi Prakash’s brother slams Karan Kundra’s brother-in-law for saying she is ‘not what most families seek’

Tejasswi and Karan, dubbed TejRan by fans, grew close during their Bigg Boss 15 stint and are currently in a relationship. While she won the show, he was the second runner-up.