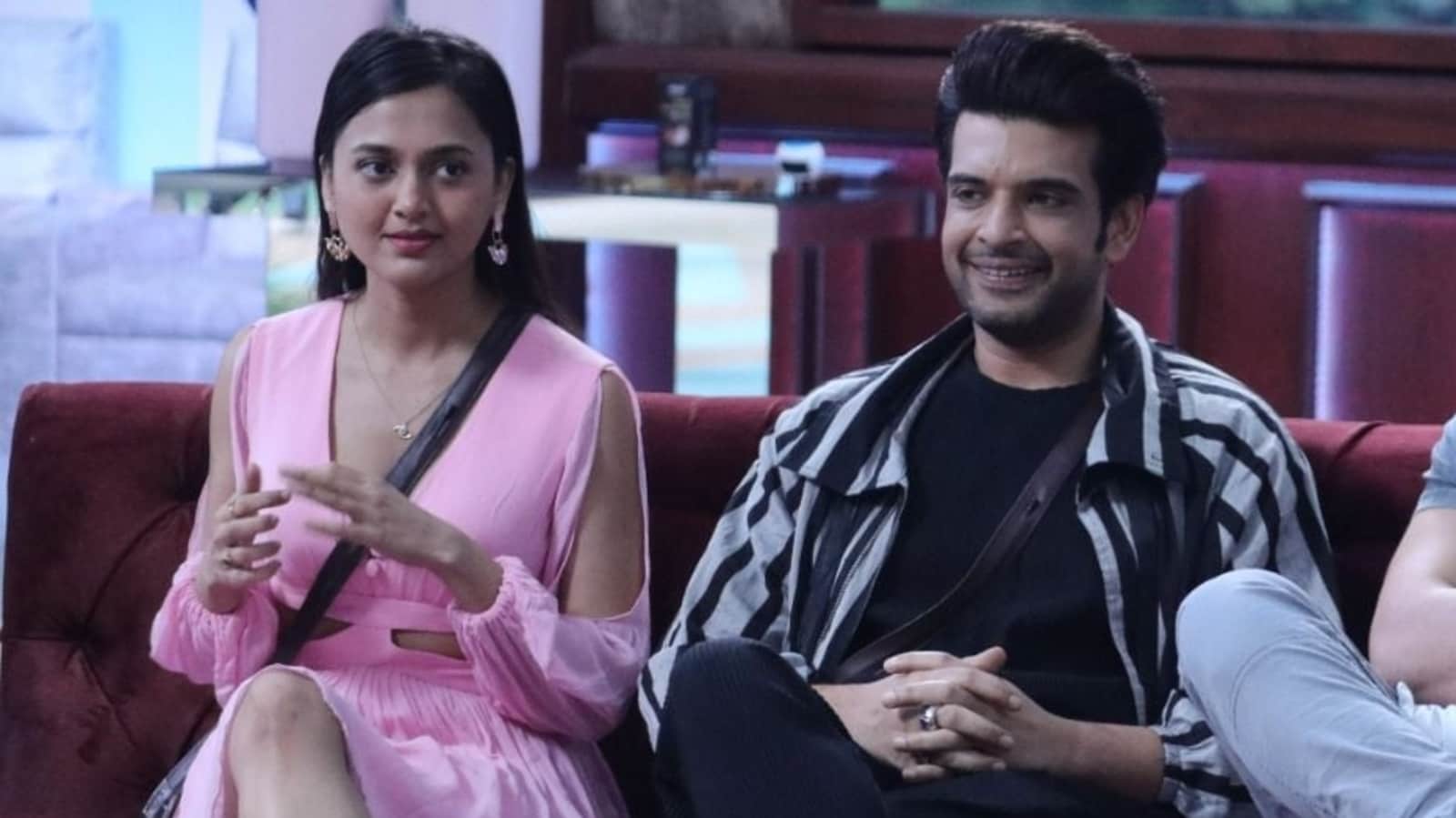 When Tejasswi Prakash won Bigg Boss 15, a section of viewers cried foul and claimed that she was given the trophy only because she was already doing Naagin 6. Karan Kundrra denied the allegations and called them ‘utter nonsense’.

Karan and Tejasswi, who fell in love on Bigg Boss 15, are in a relationship. While she won the show, he came third.

In an interview with India Today, Karan rubbished claims that the results of Bigg Boss 15 were rigged. “I think it is utter nonsense. I am Karan and I have a lot of people who supported me and loved me. Pratik (Sehajpal) had a lot of people who supported him. Nobody inside the house wanted her (Tejasswi) to win. Nobody outside the house wanted her to win, but the public wanted her to win. Votes cannot be changed. The result cannot be changed. These things cannot happen,” he said.

Karan said that huge money was riding on Bigg Boss and the producers would not ‘risk’ it just to promote someone appearing on another show on the same channel (Colors). He added that it ‘doesn’t make sense’.

“Everybody feels bad for the people they have loved or supported. Bigg Boss is a ₹700-800 crore property. Do you think that the makers would risk a ₹700-800 crore property? Something that has been running for 15 years with Salman Bhai (Salman Khan) on top? Just to favour somebody for one show? Ki yeh show mein ye aayega toh iss liye hum inhe yeh show jeeta denge (That if she is a part of Naagin 6, we will make her win Bigg Boss 15). Put statistics now. Nobody would take that risk. It doesn’t make sense,” he said.

After Tejasswi won, many including former Bigg Boss winner Gauahar Khan said that Pratik Sehajpal was more deserving. “Lol!!! The silence in the studio at the announcement said it all. #bb15 there is only one deserving winner, and the world saw him shine. #PratikSehajpaI you won hearts. Every single guest who went in, you were their fave, the public loves you. Keep your head held high,” Gauahar tweeted, taking a dig at Tejasswi’s victory.

Hasan Zaidi: Creativity on TV has taken a back seat, big time!

Meta’s Horizon Worlds Metaverse app is so bad, it has to ‘force its employees’ to use it- Technology News, Firstpost