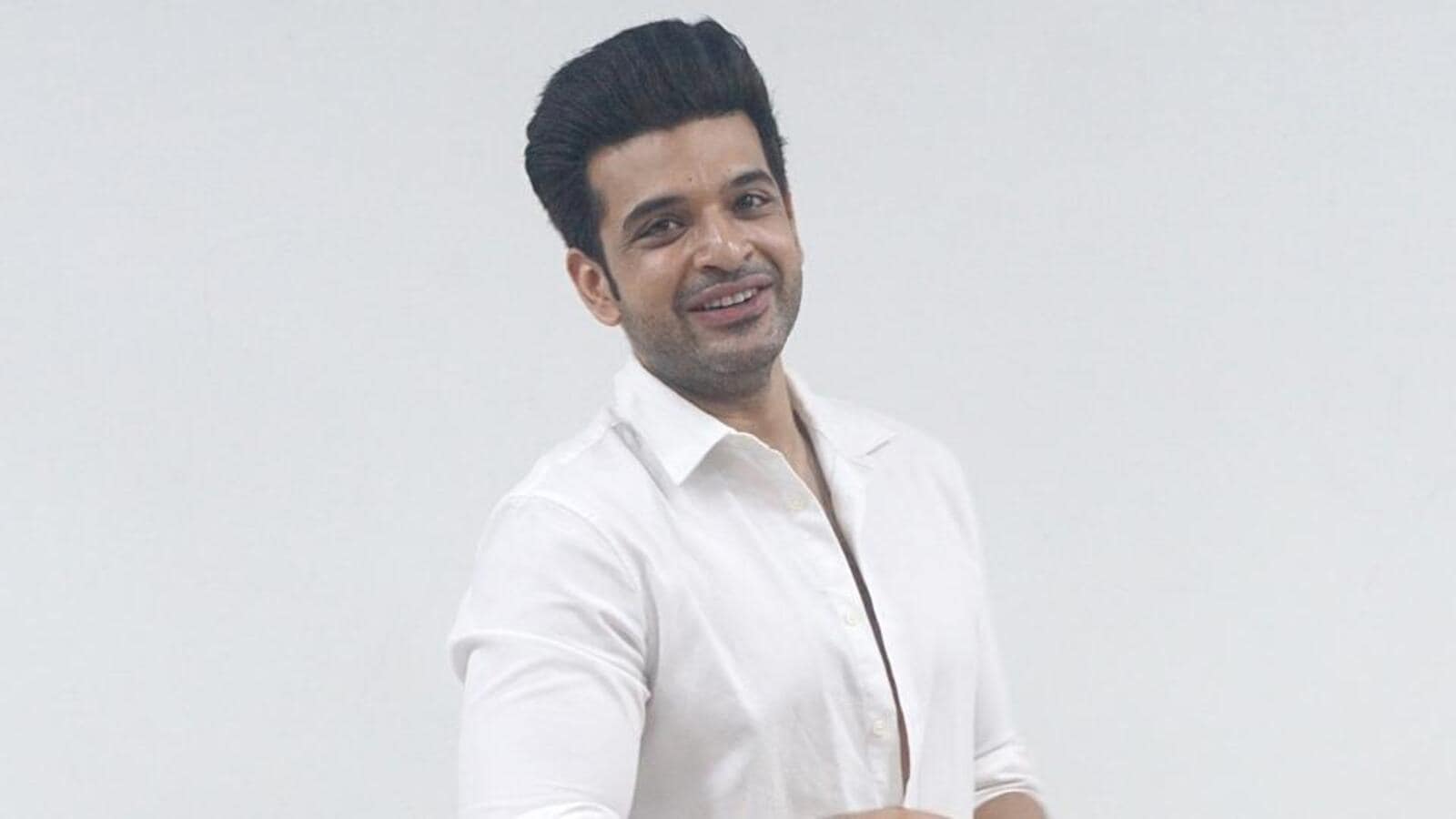 To celebrate Teacher’s Day, actor Karan Kundrra surprised the media students of a college in Mumbai. Students who were called in on the pretext of having an exam were shocked and surprised when Kundrra, wearing a white tightly fit shirt paired with blue denim, walked into the classroom. In his 30-minute class, Kundrra spoke about his process of getting into character, his philosophy of not endorsing brands that might not send the right message to the youth and how education is extremely important in any field.

Talking about his experience, Kundrra admits he was nervous before walking into the class at MET Institute of Mass Media, Bandra. “They are today’s kids and they are so much better, so much evolved… so I was like pata nahi kya hone waala hai, (bas) beizzati nahi honi chahiye,” Kundrra shares. Recollecting days when he was a student, the actor recalls, “The generation I come from, the respect I had for my teachers was as much as we had for our parents. We knew that these are the people who are forming us for tomorrow. Bohot maar padti thi meko.”

Ask him who is the one person from the industry who has taught a valuable lesson to him, and Kundrra quickly takes actor Anil Kapoor’s name. The two shared screen space in Anees Bazmee’s Mubarakan (2017), and Kapoor gave him a piece of advice of taking each take and shot extremely seriously. “I recently met him on a reality show and I told him that sir jo ek advise apne mujhe di thi, that has made me think very differently about how I pursue my every take.

During a rapid-fire segment, we asked Kundrra, what subject should his actor-girlfriend Tejasswi Prakash teach, and he quickly quips, “Tejasswi should teach ‘How to get away with a murder?’She will get away with anything(smirks).” He even suggested Salman Khan’s name to teach a subject on Bigg Boss.

Cute toddler goes to the mall, walks around like an old man. Watch funny video