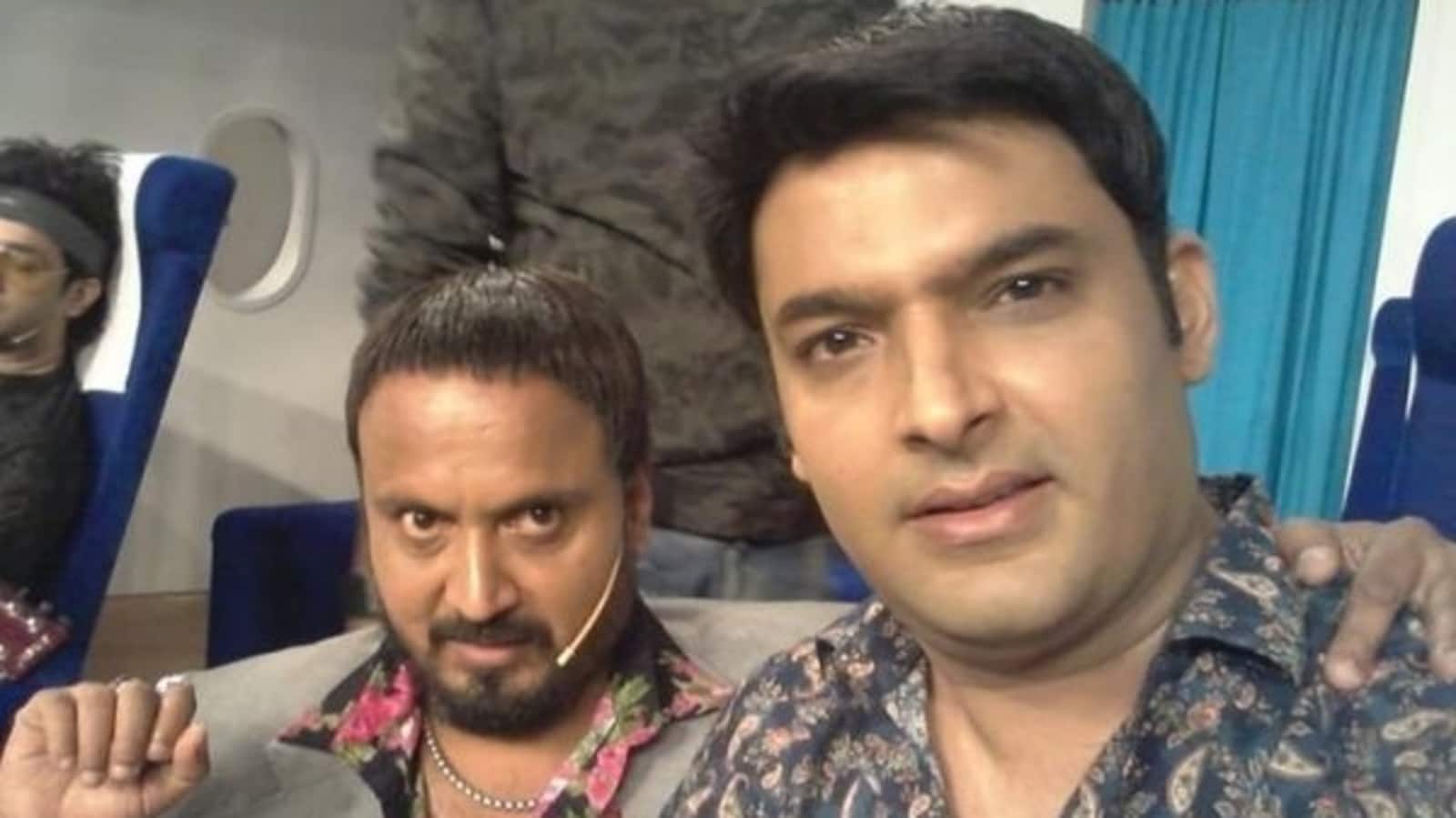 Actor-comedian Tirthanand Rao, who worked alongside Kapil Sharma in Comedy Circus Ke Ajoobe, attempted suicide due to financial woes and family problems. He was hospitalised after he consumed poison on the evening of December 27.

Tirthanand, in an interview, said that his family has not been on talking terms with him for years, even though they live in the same residential complex. He also talked about not being paid for a few of his acting gigs and how he is facing financial trouble.

Speaking to Aaj Tak, Tirthanand said, “I had consumed poison and I was in a serious condition. I am facing financial problems and my family has also left me. When I was admitted to the hospital, my mother and brother did not even come to see me. Despite living in the same complex, my family members do not talk to me. They did not spend a penny on my treatment either. Even after coming from the hospital, I am staying alone at home. What could be worse than this?”

Tirthanand said that he recently appeared in a film that released on Shemaroo Me, in which he played a police inspector, but is yet to be paid for his work. He added that he has not paid for a web series he acted in either.

Tirthanand worked with Kapil in 2016 and was a part of Comedy Circus Ke Ajoobe. Tirthanand said that Kapil offered him a character after his fallout with Sunil Grover. However, Tirthanand had to let go of the opportunity because he was shooting for a Gujarati film. He added that he will approach Kapil and ask for work once he recovers.

Currently, Kapil appears on The Kapil Sharma Show. His stand-up special, I’m Not Done Yet, will premiere on Netflix later this month.

Elon Musk’s Digs at Twitter, Web 3, and NFTs: A Lookback