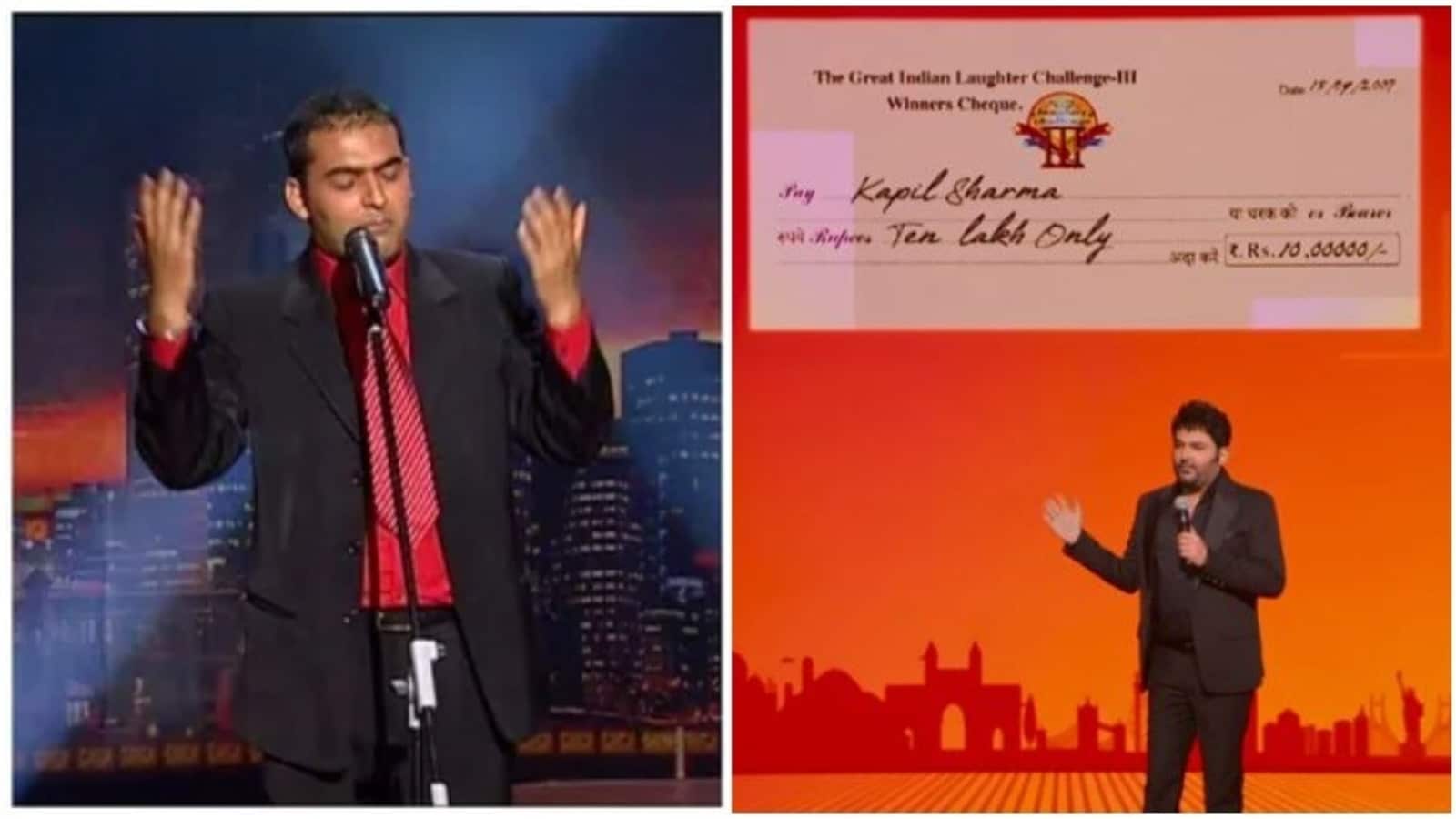 Comedian Kapil Sharma revealed that he got furious with the Star Channel team after an amount of over ₹3.10 lakh TDS (Tax Deducted at Source) was deducted from his The Great Indian Laughter Challenge winning money.

In his Netflix stand-up special, I’m Not Done Yet, Kapil Sharma also shared how he received the cheque of ₹10 lakh but only a little over ₹6 lakh was deposited in his account later. He was the winner of The Great Indian Laughter Challenge season 3.

Kapil said, “I won the laughter challenge. For the first time in my life, it was a very important moment, I had won ten lakh rupees. That money. Have a look ( ₹10 lakh cheque shown on the screen behind him). We often underestimate ourselves. I thought I’d never achieve anything more than this. I got this cheque laminated and put it up in our Amritsar home. Ten lakh rupees.”

Kapil’s I’m Not Done Yet, that released on January 28 on Netflix, is packed with real-life anecdotes. Along with other things, his wife Ginni Chatrath also featured in the show and he spoke about the story of their romance and marriage.

Kapil said he proposed to Ginni when he was drunk, “One day, I had drank Officer’s Choice (a whisky brand) when she called me. High thoughts! As soon as I picked up, I asked, ‘Do you love me?’ She was shocked and said, ‘What! Ye aadmi me himmat kaise aa gayi (How did this man get so much courage)?’ I am thankful I didn’t drink toddy that day. Otherwise my question would have been, ‘Ginni tere papa ko driver chahiye (Ginni, does your father need a driver)?'”

Also Read | Kapil Sharma I’m Not Done Yet review: Comedian’s Netflix special is low on laughs but wins on storytelling

The Hindustan Times review of Kapil Sharma’s Netflix special read, “I’m Not Done Yet is clearly an attempt to bring the Kapil Sharma audience to Netflix rather than allow us to see him in a different way. But, by the end, you can’t help but want to root for him and admire his journey – which I think is what he and his co-writer Ankalp Goswami were going for. More than laughs, they wanted us to go ‘Good for you Kapil! More power to you. Good for you’.”

How to resize your images quickly and easily