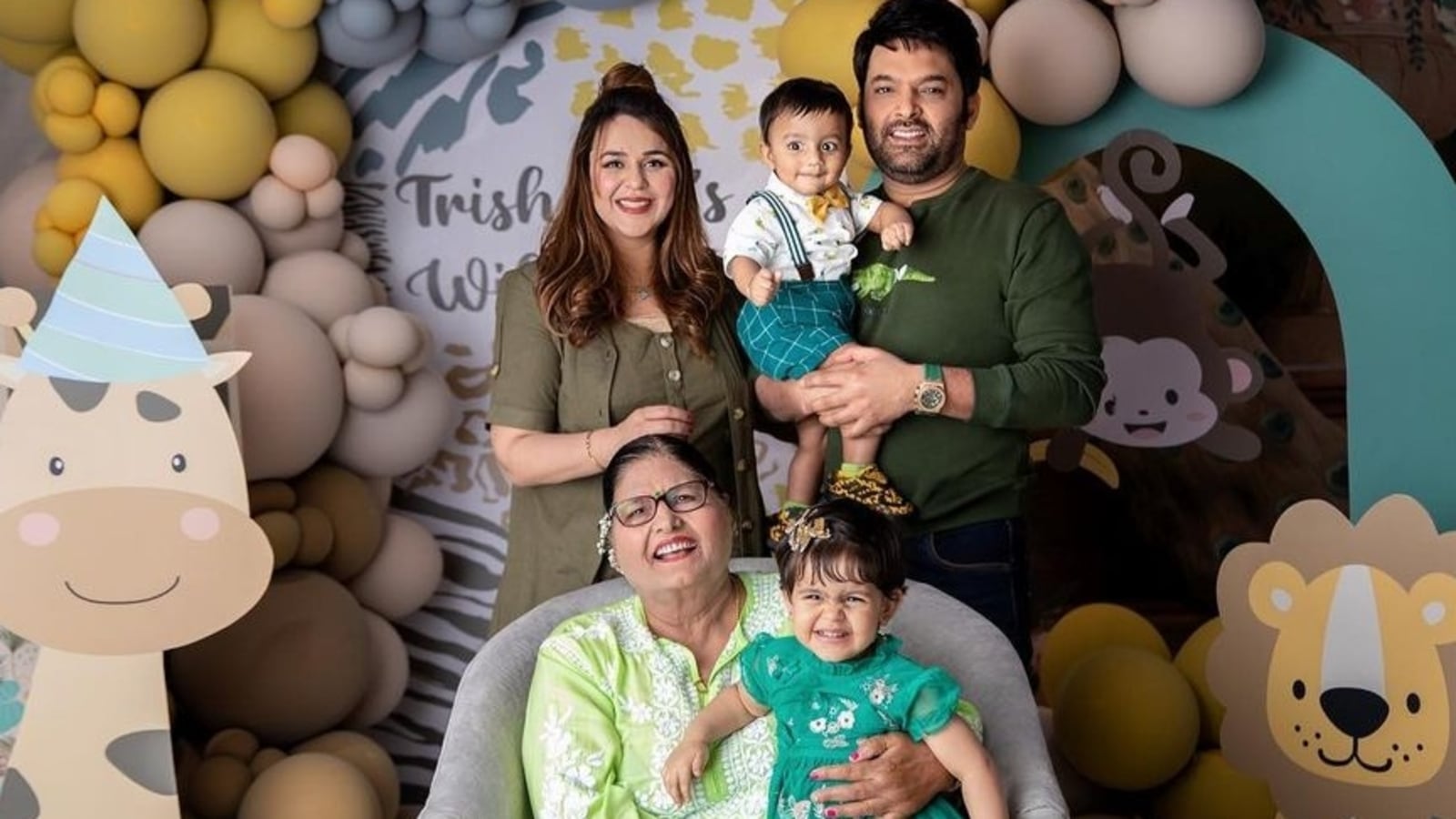 Kapil Sharma has revealed his two-year-old daughter Anayra is a doting sister to her younger brother, Trishaan. The boy turned one this month.

Kapil Sharma is a proud father of two-year-old daughter Anayra and one-year-old son Trishaan. The comedian says Anayra watches him on television but doesn’t get too excited about it.

He revealed, “Anayra watches my show and says, ‘Papa is on TV. Ismain kaunsi badi baat hai, I am also on TV.’ She says this because my wife constantly makes videos with her and uploads them on social media or on her phone and when she sees them, she feels that she is on TV.”

Kapil was talking to ETimes and added that they simply laugh over it. Talking more about the bonding between his two kids, he said, “Anayra is very protective about her brother. They are too young right now to fight with each other and she treats him like a kid brother, saying ‘he is my rabbit’. Trishaan hardly understands things and so he is happy playing with his toys. On his birthday, I did not bring him any special gift because he already has many toys.”

Kapil had shared a birthday wish for Trishaan on his first birthday this month. Sharing a picture of him, he had written on Instagram, “Today is the first bday of my son #Trishaan need your love n blessings. happy bday my son. thank you for coming in our life n making it more beautiful. god bless #happybirthday #Happybirthdaytrishaaaan.”

Kapil did not host a birthday party for Trishaan but made sure he got him to pose for a baby photo shoot. Sharing several pictures from the photo shoot on Instagram, Kapil wrote, “Title:- first bday. Lead actor :- Trishaan. Supporting cast:- Anayra, dadi, mummy, papa. First photo shoot of #trishaan #happybirthday #happybirthdaytrishaan #family #blessings #happiness #gratitude.”

Kapil was recently seen on Netflix, titled I Am Not Done Yet. It also had his wife Gini Chatrath roasting him from among the audience.

CBDC: Why a digital dollar could take years to develop | ZDNet

Want to study for ethical hacking? You can with this $35 certification bundle