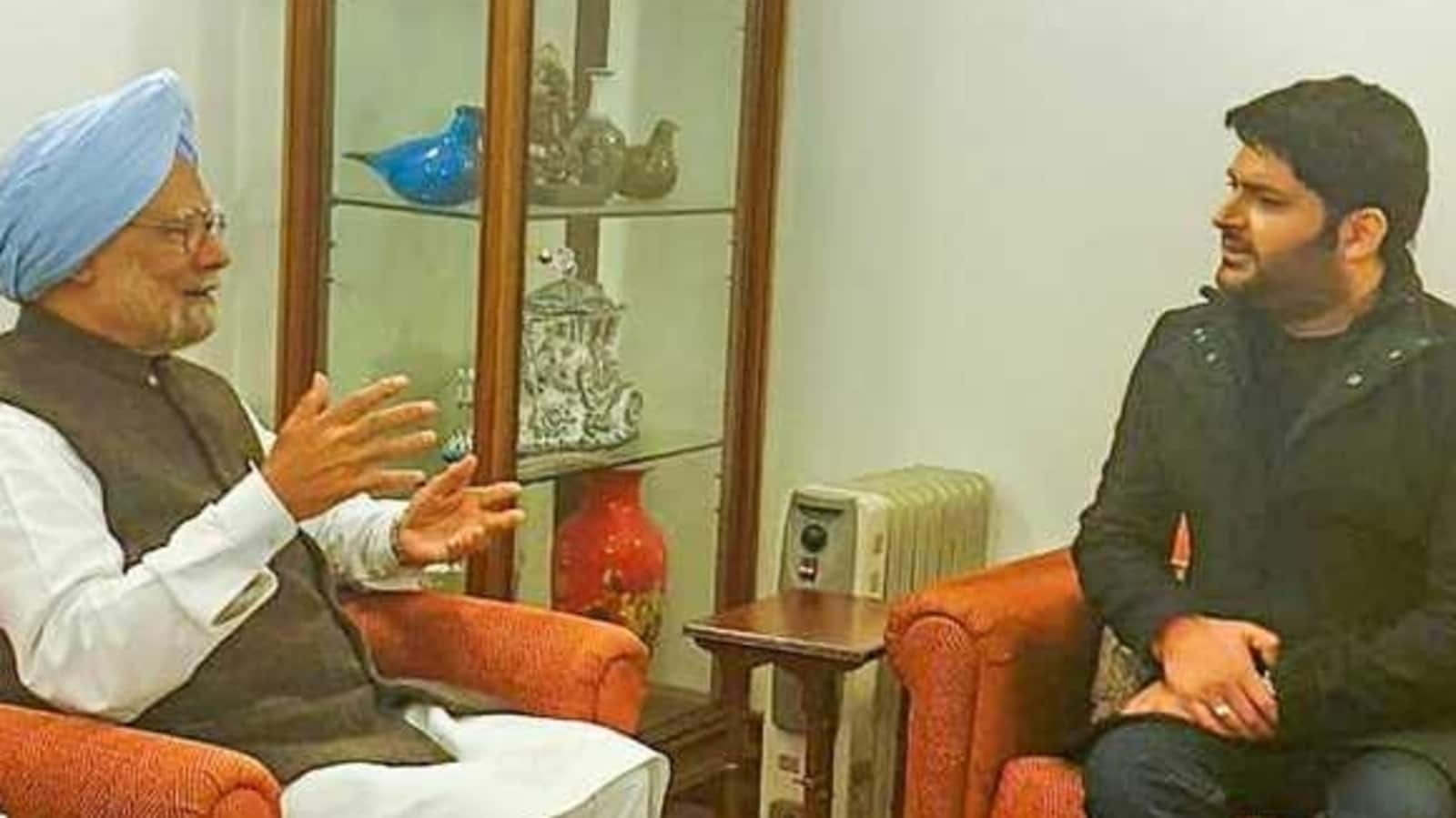 Kapil Sharma‘s new Netflix special I’m Not Done Yet is streaming on the OTT platform currently. In the hour-long stand-up special, the actor-comedian has talked about his humble beginnings, battle with mental health issues, and even run-ins with other famous people.

One instance of meeting a noted personality that he recalled in the act was his first meeting with former Prime Minister Dr Manmohan Singh. The two–who both belong from Amritsar–first met in 2019. The comedian revealed that both him and the former Prime Minister are alumni of the same college. The both studied at Hindu College in Amritsar.

During the show, Kapil went on to recount his first meeting with the statesman and how he discovered that even a man as powerful as him had to abide by certain restrictions.

Kapil recalled, “Once I had the good fortune of meeting Manmohan Singh ji. He is an intellectual statesman from my city Amritsar. When I first went to meet him, it was during the winters and he called for rewris (a type of sweet popular in north India). Doctor sahab (Manmohan Singh) grabbed a fistful and his wife stopped his hand, saying, ‘Doctor sahab, no! You are not allowed’. I started thinking, ‘This man has run the country for ten years. Ek saal ki ek rewri bhi pakdo. Dus rewriyan to khaane do unko (If we consider even one rewri per year, just let him eat ten rewris at least).”

Kapil then showed pictures from his meeting with the former PM, in which the two o for a picture, with Manmohan Singh looking slightly sombre. Kapil quipped, “This is from when his rewris were snatched away from him. Even now you can see, he has one rewri in each of his clenches fists.”

Also read: Kapil Sharma I’m Not Done Yet: Kapil, we hope you’re not done yet with stand-up and there is more to come

As the audience laughed and clapped, Kapil turned serious and showered some words of praise for the former PM. “But what a man. Large round of applause for Doctor sahab,” he said.

Kapil’s Netflix special has received positive reviews from critics as well as love from fans. Many have appreciated the comic for opening up about his struggles with mental health issues and alcoholism on such a big platform.

Shelter dog’s reaction to being adopted is spreading happiness. Seen viral video yet?