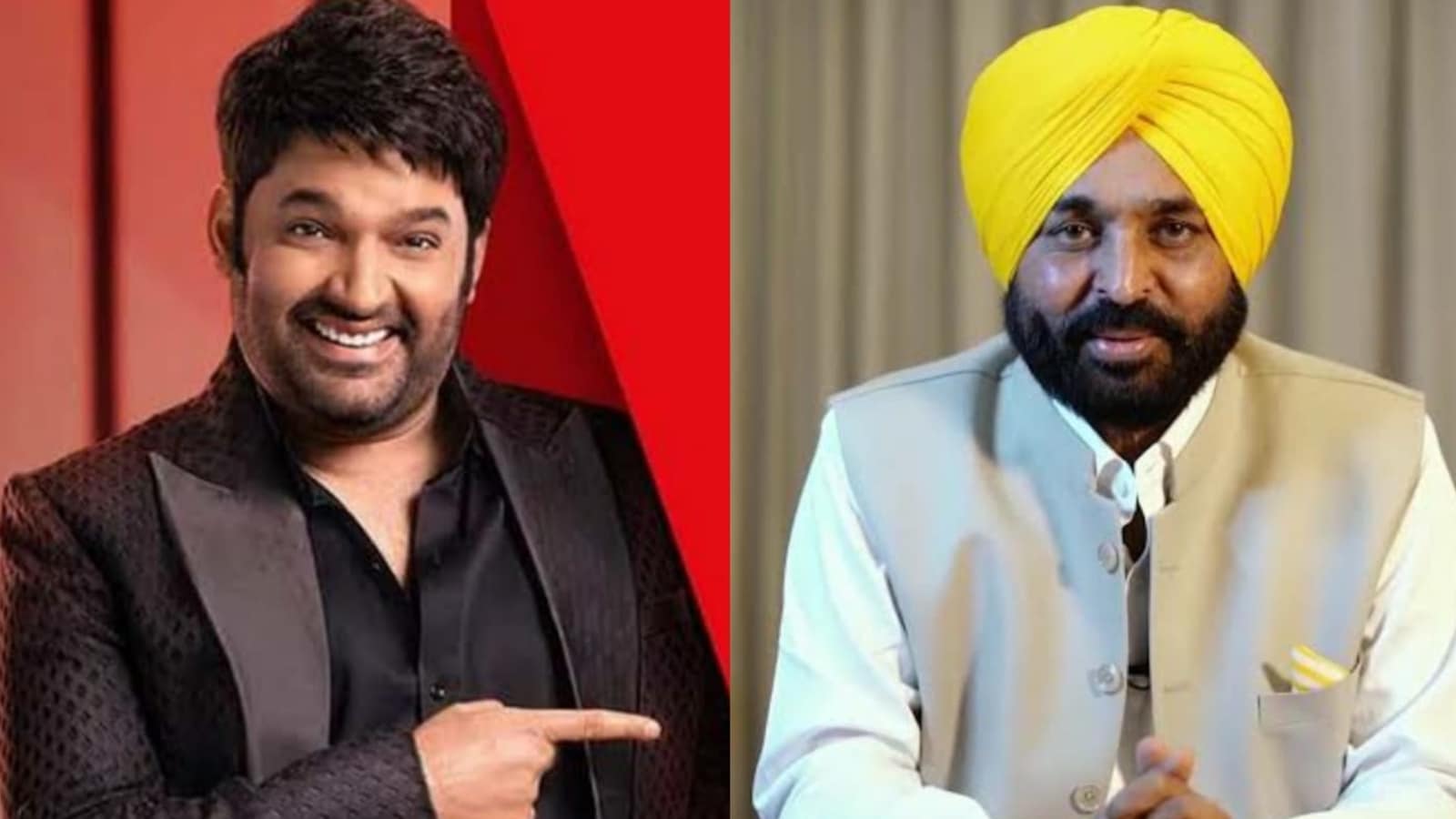 Kapil Sharma‘s recent tweet in praise of the new Chief Minister of Punjab Bhagwant Mann earned him some trolling on social media. However, the comedian had a response ready for one of the trolls. His witty response was appreciated by the fans. Bhagwant Mann, who recently took oath as the Punjab CM, was an actor and comedian like Kapil before entering politics. In fact, the two featured in different seasons of the same TV show – The Great Indian Laughter Challenge. Also read: Kapil Sharma, Nandita Das meet Naveen Patnaik in Odisha amid film shoot

Kapil had quote tweeted a tweet of the Punjab CM where he talked about launching an anti-corruption helpline. Sharing the tweet, Kapil wrote, “So proud of you paji (brother).” He added hug, heart, and applause emojis at the end. Responding to this tweet, a social media user implied Kapil was praising the new Punjab CM for some personal gain. “Are you also buttering him up for a Rajya Sabha seat like Harbhajan,” the tweet read in Hindi. Cricketer Harbhajan Singh was recently announced by the Punjab government as one of the state’s three representatives to the Rajya Sabha, the upper house of the Parliament.

Kapil responded to the jibe in his own manner. Sharing the original tweet, he wrote back in Hindi, “Not at all Mittal sir (the social media user’s name), my small dream is that the country should progress (folded hands emoji). If you want, I can ask for a job for you.”

Fans of the comedian praised him for his witty riposte. One fan replied, “He will see Kapil sir in his dreams now”. Several fans shared their educational qualifications, joking that if Kapil was indeed offering jobs, they’d like to be considered too.

Bhagwant Mann started his career as a satirist and comedian on Punjabi TV channels before his appearance on the Great Indian Laughter Challenge brought him to mainstream. He joined politics in 2011 and unsuccessfully contested the Assembly Elections the following year. In 2014, he joined the Aam Aadmi Party. He was a Member of Parliament from Sangrur for eight years before resigning after he won the Assembly elections earlier this month.

Kapil was the winner of the third season of the Great Indian Laughter Challenge. He went on to host his own variety comedy show Comedy Nights With Kapil from 2013-16 before moving to a different channel with his new show The Kapil Sharma Show.

Man shares Reddit video of cuddling with his horse, netizens love it. Watch