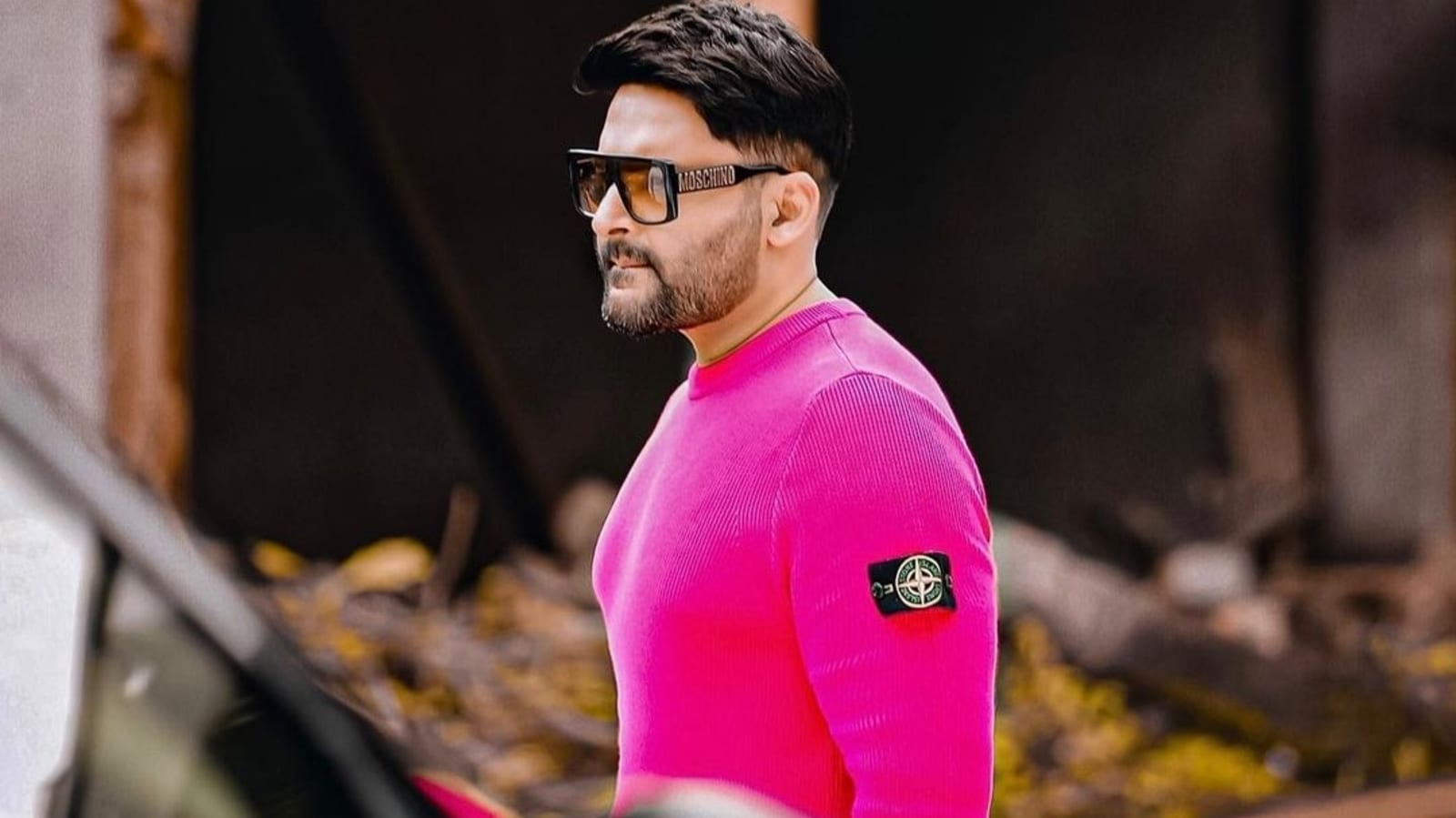 Comedian Kapil Sharma is all set to come up with a new season of his popular show The Kapil Sharma Show. Earlier, he had shared a picture of himself flaunting his new look. On Friday, he dropped a new photo in which he is wearing a pink outfit. Also Read: The Kapil Sharma Show to return on this date; Archana Puran Singh, Sumona join Kapil in hilarious announcement. Watch

Sharing the picture, Kapil Sharma wrote, “I just googled it. Are you reading @tamannaahspeaks. Can boys wear pink? Yes, you read that right, real men wear pink. Pink is a masculine and cool colour for guys unknown to many, historically, pink wasn’t always a feminine colour. In the 18th century, for instance, men were known to wear pink silk suits that had floral… Men wear pink and it does not diminish your manliness.”

Sumona Chakravarti, Kiku Sharda, and Chandan Prabhakar will be returning for the new season. Speaking with Pinkvilla, Krushna Abhishek confirmed earlier this week that he will not be returning in the new season. He said, “Not doing it. Agreement issues.” Krushna had played several characters on the show, including Jackie Dada, Dharmendra and Sapna.

On Thursday, the teaser of the show was released. Sharing it, Kapil wrote, “Kapil Sharma is back with a new season and new reasons to make you laugh. Watch The Kapil Sharma Show on Saturday and Sunday at 9.30pm on Sony TV.”