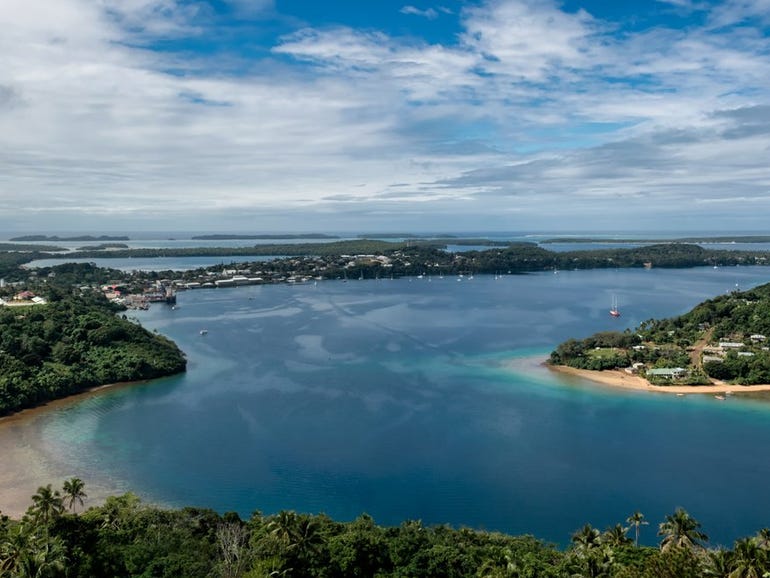 In 2019 after the Tonga cable suffered a pair of cuts and experienced 12-day outage, the archipelago signed a 15-year deal with Kacific for satellite connectivity.

However, that deal is currently sitting in arbitration in Singapore and has never been activated. Consequently, the satellite connectivity provider has yet to supply the nation after a volcano erupted on Saturday and cut the Tonga subsea cable system in two places.

“Kacific is willing and able to restore connectivity since a valid and signed agreement exists to that effect between the Government of Tonga and Kacific.” Kacific CEO Christian Patouraux said in a statement issued on Monday.

“All we need is to activate that service and perform that contract. We are now awaiting instructions. We have one simple message for the Government of Tonga. We can help. Please get in touch.”

The company said it can provide Ka band beams to the Tongan island from its Kacific1 satellite, which was launched at the end of 2019 to provide connectivity to 25 countries throughout South East Asia and the Pacific Islands via 56 spot beams.

“[Kacific] is prepared to provide a full suite of satellite broadband services under a Framework Services Agreement that was negotiated and signed by Tongan Authorities in April 2019. However, the previous government was unwilling to perform the contract, and it is currently subject to arbitration in Singapore,” the company said.

Fixing the cuts is likely to take a least a fortnight, according to the company, and likely longer due to the cut being near the site of the eruption, and the danger of further eruptions taking place.

Tonga Cable Limited previously said its staff and stations were fine, and the cuts were 37 kilometres from the Tongan capital, Nuku’alofa, for the international connection, and about 47 kilometres from Nuku’alofa for the domestic cable.

The 827-kilometre submarine cable between Tonga and Fiji connects to the Southern Cross Cable. It went live in August 2013 and was funded jointly by the Asian Development Bank and the World Bank.

Digicel, which operates a mobile network in the nation, said its service was impacted by a tsunami hitting Tonga’s main island, Tongatapu.

“Currently all communication to the outside world in Tonga is affected due to damage on the Tonga Cable Limited submarine cable, as a result of the volcanic eruption in Hunga Ha’apai Island,” Digicel said.

“CEO of Digicel Tonga, Anthony Seuseu and his team are working with local authorities to resolve the damage caused as a matter of urgency. We are working on getting our satellite link connectivity and this will be available to limited customers in essential services and government.”

OTT is a blessing for character artistes like us: Sharat Sonu