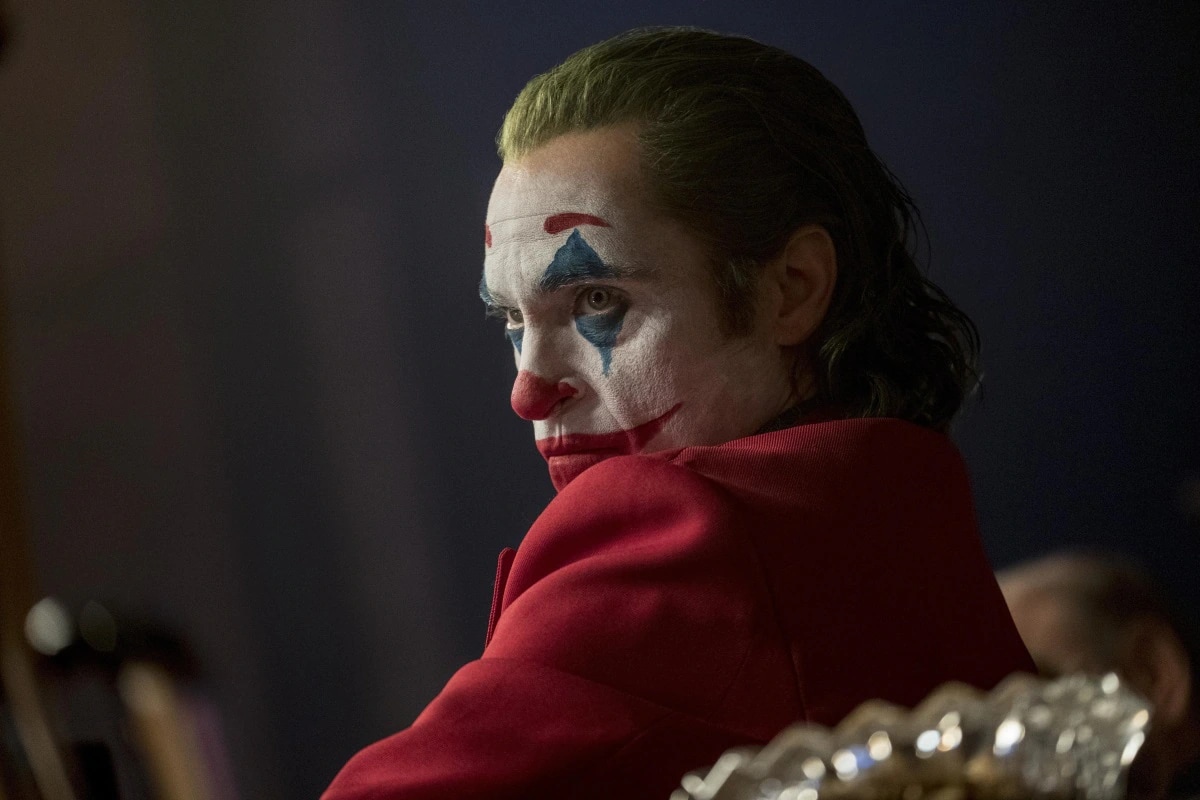 Joker 2 now has a release date. A new report confirms that the sequel to the 2019 Joaquin Phoenix-led film will release on October 4, 2024. Dubbed Joker: Folie à Deux, the movie will yet again be directed by Todd Phillips, in a script co-written with Scott Silver. The theatrical release for Joker 2 is set on the same day as the first film’s debut, marking the fifth-year anniversary of DC Comics’ Academy Award-nominated entry.

Deadline learnt about Joker 2’s release date through a recent update of media analytics company Comscore. Warner Bros. already had the day on hold for an untitled DC Comics movie, which has now revealed itself to be the sequel to Phillips’ Joker. The Hangover creator had previously confirmed a sequel to the 2019 psychological drama via an Instagram post, featuring the cover page for the screenplay, as Phoenix (Her, The Master) reads through it.

It will also be interesting to see how Phillips takes the character forward, given he previously had no plans for a sequel. In an interview, he said, “The movie’s not set up to [have] a sequel. We always pitched it as one movie, and that’s it.” As for the title of the script: Joker: Folie à Deux, it is deemed as an identical mental disorder affecting two or more individuals. Usually, members of a close family. This could simply be an artsy way of representing the number two, or the inclusion of another character played by Lady Gaga.

The musician-actor was reportedly in early talks to star in Joker 2, and could very well be used as a tool to expand upon Phillips’ grounded universe. The DC Comics supervillain Harley Quinn shares an on-and-off toxic relationship with the clown prince of crime. The end of 2019’s Joker saw Arthur Fleck institutionalised in a mental asylum. Could we see Gaga’s inclusion in the sequel as the assigned psychiatrist, Dr. Harleen Quinzel? While it is not clear if Joker 2 will stay faithful to comics, taking into account her age and Phillips’ universe, she definitely won’t be staffed as an intern.

While plot details are still kept in the dark, reports suggest that it is a musical drama. If things go as planned, Joker 2 will mark Gaga’s first collaboration with Phoenix. Upon release, Joker became the highest-grossing R-rated movie of all time, collecting $1.07 billion (about Rs. 8,345 crore) at the global box office. The film was nominated for Best Picture at the 2020 Oscars, with Pheonix and composer Hildur Guðnadóttir winning awards in the Best Actor and Best Original Score categories, respectively.

The Joker 2 release date news comes in the wake of Warner Bros. Discovery axing Leslie Grace-led Batgirl movie while in the final stages of post-production. Reports indicate that the film was subject to test screenings, with audiences calling it “irredeemable.” The movie will no longer see the light of day, in cinemas or on HBO Max. Warner Bros. Discovery chose to cancel the Batgirl movie as a tax write-off, some reports say.

Karan Johar denies favouring Janhvi Kapoor over Sara Ali Khan on Koffee With Karan: ‘I was just trying to be nice’