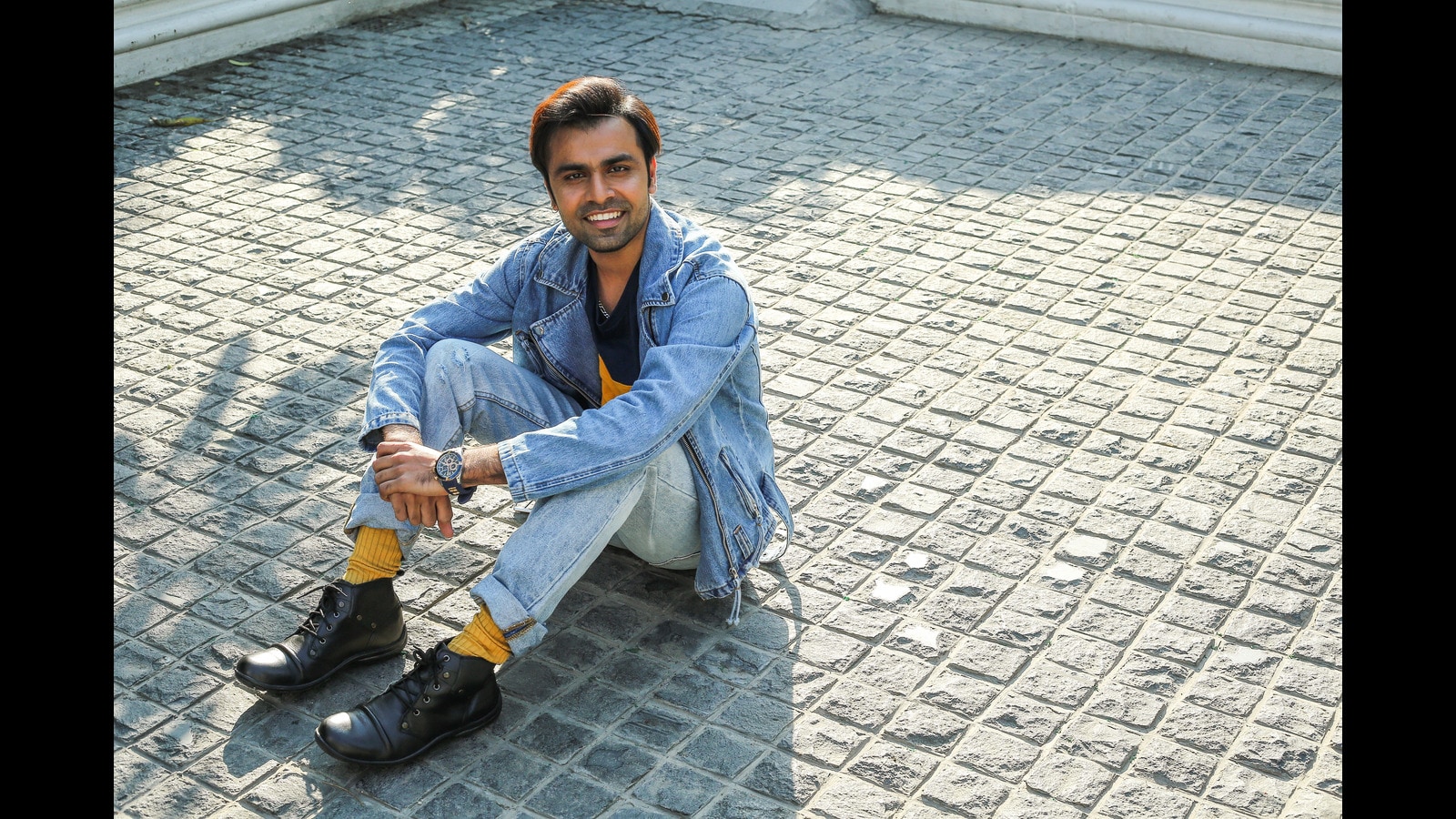 Be it Jitu bhaiya in The Kota Factory, the naive Prem Kumar in Chaman Bahaar or the much-loved sachiv ji, Abhishek Tripathi, in Panchayat, actor Jitendra Kumar has, unarguably, become a household name, thanks to his OTT outings. Known for his realistic portrayals, Kumar credits the growth of OTT in India for helping him find a footing in the industry. In a tête-à-tête, the actor gets candid about his journey and why he’s grateful to OTT.

You started your journey as an actor in 2014. What role has OTT played in your growth?

OTT allows you to experiment with all genres, be it larger than life shows or those rooted to reality. These eight years have been really enriching. Ever since 2014, OTT has paved the way for artistes to grow with immense freedom. I have grown too in these eight years because of OTT. From where I started, until today, there has been tremendous variety in the stories that are offered to me. Artistes are in a better position today due to OTT. The digital era has enabled easy access of content at one’s fingertips. OTT has reached every nook and corner of the world and has redefined entertainment. Deserving artistes are able to find their audience because of the reach OTT has.

Most of the characters that you have played in your web shows so far have been very relatable. Do you think that has been the reason behind your popularity among the audience?

Relatability is very important [for both artistes as well as viewers]. Unless you are able to relate to yourself in a story, you cannot fall in love with the character. I have been blessed to play characters that have greater relatability, which makes the audience look forward to my work. I think that’s the only way to the hearts of the audience.

Both the seasons of Panchayat have been lauded by the audience. How has the show contributed to your career?

Panchayat’s success has given me the belief that the kind of the stories I want to convey and work on can be liked by the audience. We really didn’t anticipate its success and the fact that it will touch so many lives. A story like Panchayat hasn’t been told in the recent times.

What has been your greatest takeaway from playing Abhishek Tripathi in Panchayat?

Abhishek’s adjusting nature is one of the greatest takeaways. Initially, he didn’t want to work in a village, but after some time, he adapted to the village lifestyle and started enjoying his work, too. Just like him, when life throws us in an unwanted situation, we must learn to adjust and life shall reward us.

Do you think the umpteen platforms and shows in the digital space can lead to saturation as far as the quality of content is concerned?

I guess India has a lot of artistes and OTT has provided a platform to them to tell their stories. Every show has its own audience and this will be a constant. If a filmmaker makes a movie, it might be appreciated by a certain set of audience, making it superhit, even if a smaller set of viewers doesn’t connect with the story.

Among all the roles you’ve played on OTT shows so far, which is your favourite and why?

This is a really difficult question! Every character that has come my way has been given to me with a lot of effort and hard work by the writers and directors. I have personally invested myself in every character, so to choose one is extremely difficult. But as of now, Abhishek from Panchayat is my favourite.

It was actor Aamir Khan’s birthday but he got all the wishes on Twitter. Here’s why