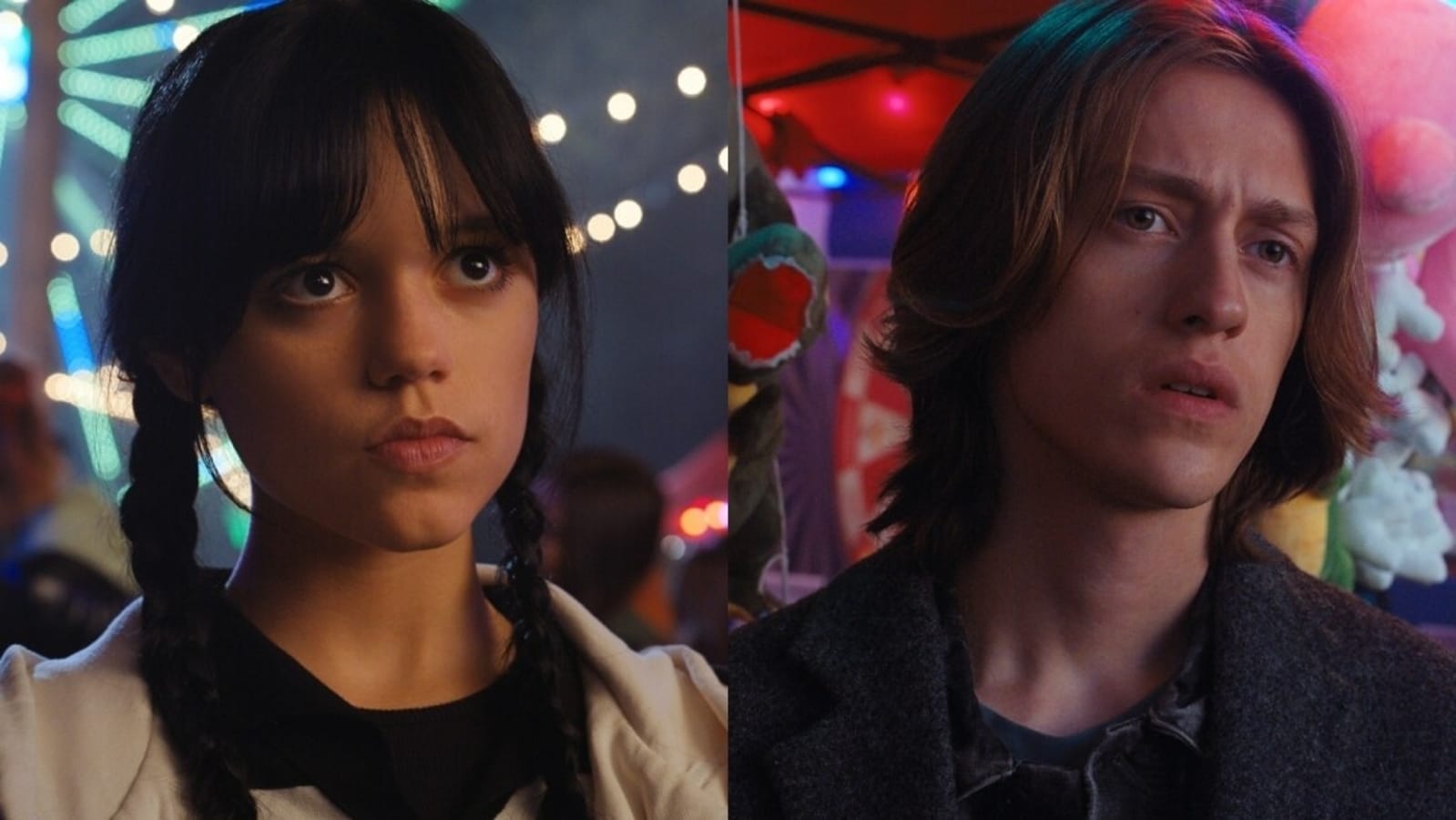 According to a report in the Hollywood trade website Deadline, the feature film is “described as Before Sunrise meets The Perks of Being a Wallflower”. The two teenagers will meet and fall in over four days, set in winter, spring, summer, and fall. The debutant filmmaker has previously written the Netflix film Holidate and marks her directorial debut with the project.

The series Wednesday, revolving around the unique Addams family, has become a huge hit for the streaming platform. Jenna plays the title character Wednesday Addams while Percy plays Xavier Thorpe, a fellow student at Nevermore Academy where Wednesday has joined as a new student. It has becomes the third title after Squid Game and Stranger Things series four to cross a billion hours viewed within the first 28 days of its release. The supernatural series has yet to be renewed for a second season, though it is very likely that it will, considering the fan and critical response to it.

Wednesday is up for two Golden Globe nominations, one for Best Television Series – Musical or Comedy and the other for Best Actress – Television Series Musical or Comedy for Jenna. It is her first nomination. Aimed at a younger demographic, fans of the show are already excited to see the co-stars reunite for a feature film. One fan shared a video of the two filming on Twitter and wrote, “WAIT WAIT I DIDNT REALIZE JENNA AND PERCY WORKING ON A FILM TOGETHER WAS REAL??? OH MY GOD THIS IS THE BEST DAY OF MY LIFE.”

Besides the series, 20-year-old Jenna is known for her work on the horror films X and Scream 5. She will also be seen in the next film of the franchise, Scream 6, in March 2023 as Tara Carpenter. Percy, who has been an actor since 2008, has also starred on the Marvel series The Gifted.

Man pulls out a cobra from inside a scooter with bare hands. Watch rescue video

Kanishka Soni refutes rumours of ‘self-pregnancy’, shares her baby should have green or blue eyes: ‘I want a fair child’