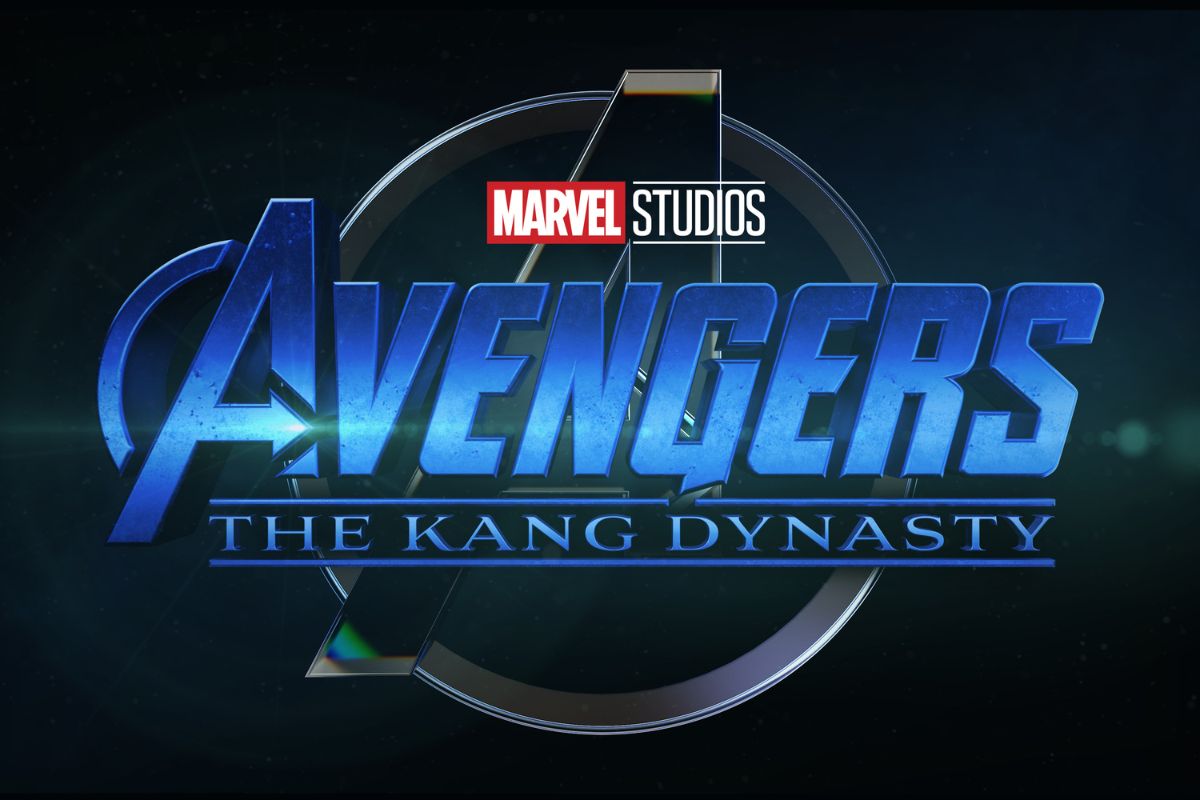 Avengers: The Kang Dynasty has reportedly found its screenwriter in Jeff Loveness. The writer recently finished work on Ant-Man and the Wasp: Quantumania, and is all set to join director Daniel Cretton to conceive the next Avengers movie, set in Phase 6 of the Marvel Cinematic Universe. As the name suggests, the sequel will focus on Kang the Conqueror, a multiversal villain that will first be re-introduced in the third Ant-Man movie. Avengers: The Kang Dynasty is slated for a May 2, 2025 release date.

Portrayed by Jonathan Majors, Kang made his first appearance in the Tom Hiddleston-led Loki — now streaming on Disney+ Hotstar — under the moniker “He Who Remains.” Going forward, however, we will be introduced to his hostile Variant from an alternate timeline, the Conqueror. The antagonist is touted to be featured in the upcoming Ant-Man and the Wasp: Quantumania — out February 17, 2023 — kickstarting Phase 5 of the MCU. As mentioned before, Loveness wrote the script and will continue Kang’s saga with the following Avengers movie. At Disney’s D23 event, earlier this week, Marvel Studios revealed an exclusive clip from Avengers: The Kang Dynasty, though it has not been made public yet.

Previously, the studio hired Shang-Chi and The Legend of The Ten Rings director, Cretton to helm the upcoming Avengers film. As the latest addition to the Marvel family, he helped bring actor Simu Liu into the spotlight, as the film grossed $432 million (about Rs. 3,450 crore) worldwide. As per The Hollywood Reporter, Cretton also signed a new deal, which sees him executive producing a live-action Wonder-Man series. A Shang-Chi sequel is also in the works at Marvel Studios.

Avengers: The Kang Dynasty and Avengers: Secret Wars will be the first films in the series to not have the Russo Brothers’ seal of approval. Despite being huge fans of the Secret Wars comic-book series, president Kevin Feige confirmed at Comic-Con that the duo were not returning. “–they’re not connected to it. They’ve been very direct about that. We love [the Russo Brothers], they love us. We want to find something to do together, it’s not this,” he said.

Avengers: The Kang Dynasty releases on May 2, 2025, in cinemas. Six months from then, it will be followed by Avengers: Secret Wars, out on November 7, 2025, closing out MCU’s Phase 6 aka The Multiverse Saga.