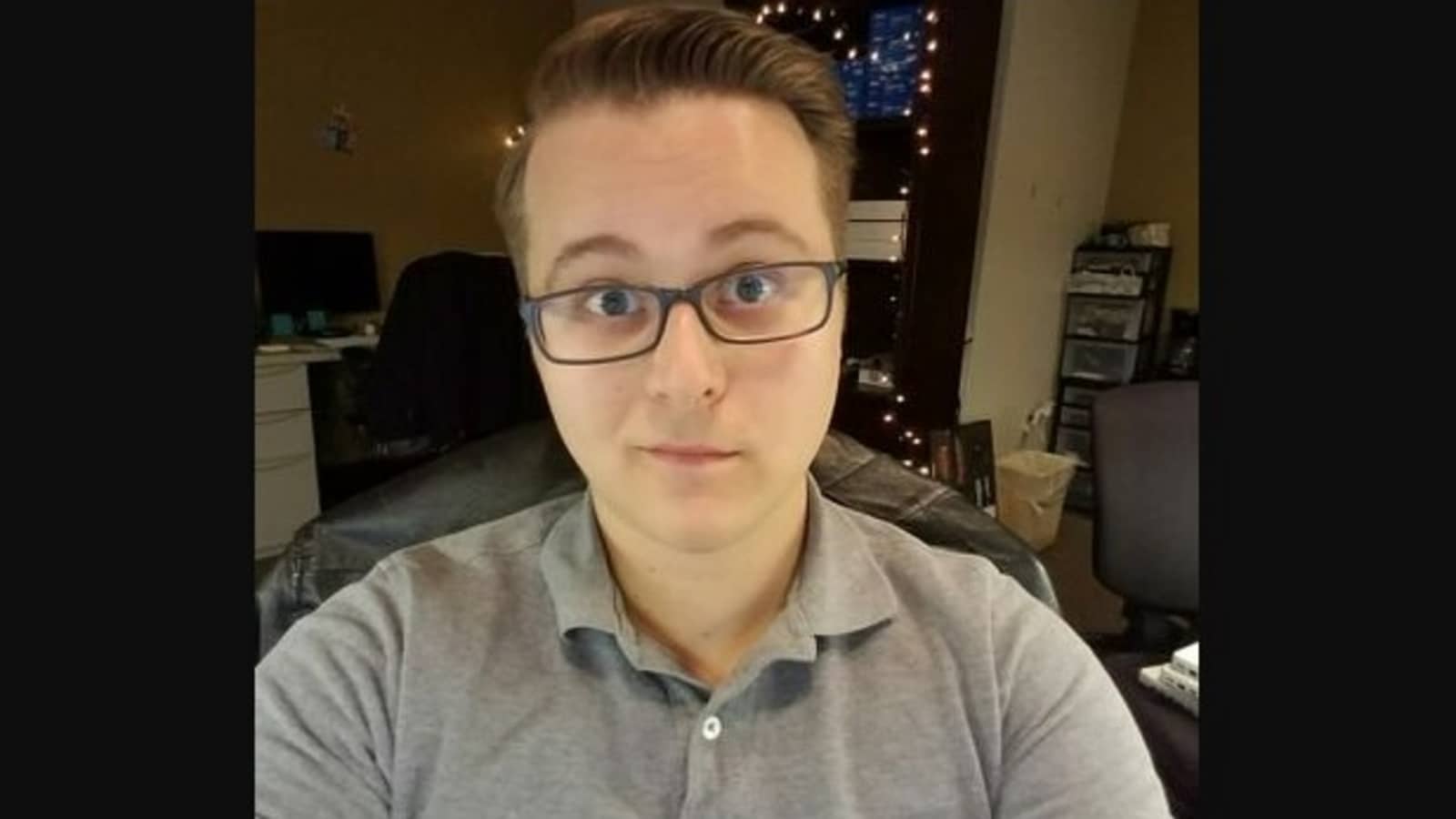 Following a viral tweet, Jeff Craven is the only person who is followed by Twitter on the platform and even he has no clue why.

Many people join Twitter and go on with a fixed number of followers for many years. And this was exactly the case with the man named Jeff Craven who decided to put a humorous twist to his situation where he made a tweet about the same. He hilariously posted a thread of how he gathered 300 followers on Twitter in the span of 13 years of being on the platform.

The thread was empty. And in Twitter humour, trust us, it was pretty funny. The post immediately went viral and has amassed over 2.1 lakh likes so far. But it has now led to part of his bio reading, “Used to have 300 followers, now I don’t.”

But what followed was sheer luck and so random that even Craven himself had no idea what was going on. The man suddenly noticed that the official handle of Twitter was following just one person and as it turns out, it was him. Quite flabbergasted and in shock, this is what he posted:

Twitter is only following one person, and it’s me.

And of course, he was not the only one surprised:

Many comments were quick to come on this tweet posted on March 18. “I was LITERALLY just thinking of this exact request today… With all the other millions of Twitter users,” commented an individual. Another comment reads, “Always advocating for the people. More power to you, friend!”

What are your thoughts on this? Why do you think Jeff Craven is the only person followed by Twitter right now?

Tuvalu Turns to the Metaverse Amid Threat of Rising Seas