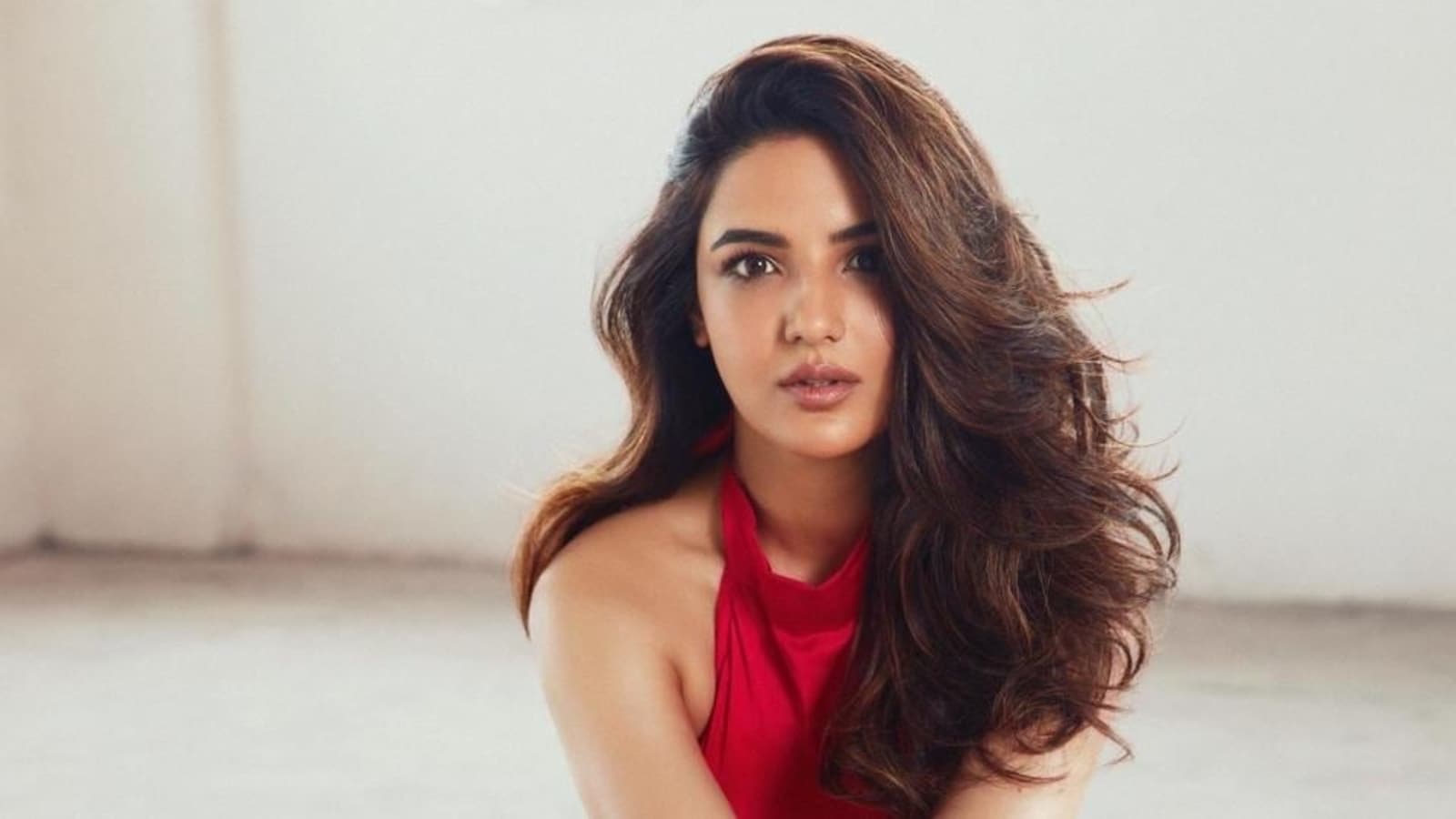 Jasmin Bhasin has said that she had to seek medical help after leaving the Bigg Boss house as she was subjected to death and rape threats from trolls. The actor appeared on Bigg Boss 14 in 2020-21. The show was also where she got close to her boyfriend ly Goni, who was a co-contestant. In a recent interview, Jasmin talked about her Bigg Boss experience and said how it affected her mentally. Also Read: Jasmin Bhasin on Bigg Boss contestant Sonali Phogat’s death

Bigg Boss 14 aired from October 2020 to February 2021. The actor has said that after leaving the show, she was subjected to harsh trolling, abuses, and even death and rape threats. She attributed getting out of that phase to support from medical professionals and

In a recent interview with News 18, Jasmin talked about her experience of the reality show. She said, “Leave alone trolling, people hurled such toxic abuses at me when I left the Bigg Boss house. I received death and rape threats. And for what? Just because I did a show and they didn’t like me in it?”.

She added, “What I faced was very serious. All of that affected me mentally at some point. But I got over it with medical help and my friends and family who love me”. The diva summed it up by saying that she is not affected by trolls anymore and focuses on the love she has been receiving because of her work.

Jasmin made her debut in 2011 with Tamil movie Vaanam as Priya. She later appeared on several successful shows such as, Dil Se Dil Tak, Dil Toh Happy Hai Ji, Naagin 4: Bhagya Ka Zehreela Khel, and others. She will soon be making her debut in the Punjabi film industry with Gippy Grewal’s Honeymoon. They wrapped up the shoot in April in London.

Huma Qureshi says she was ‘scared’ about not wearing makeup in Maharani: ‘Was told it’s not glam’

Aman Gupta pokes fun at Ashneer Grover, tells Namita Thapar other sharks are ‘full of doglapan’: ‘Don’t be too friendly’