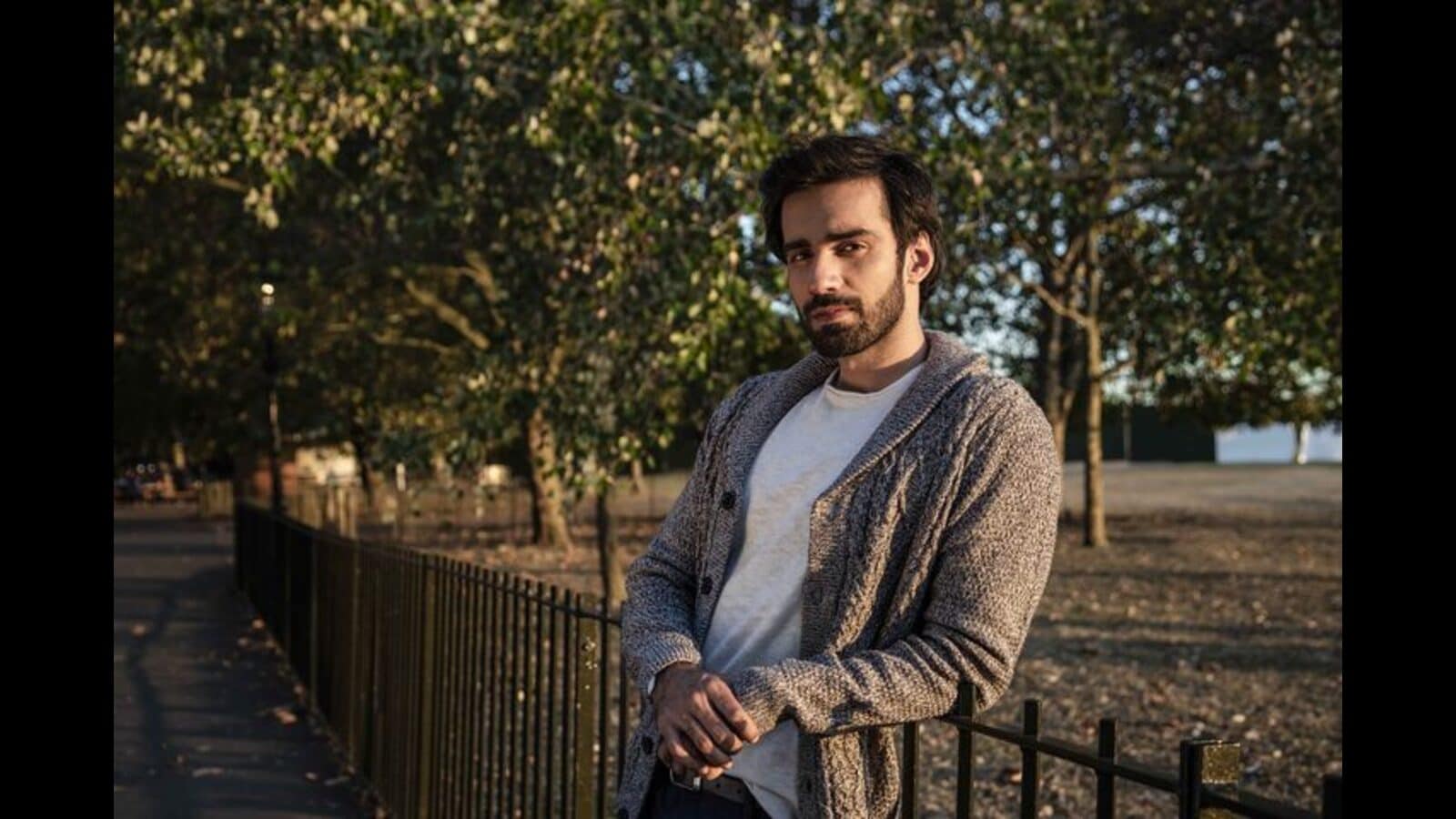 The actor talks about investing three years to the screen adaptation of Dongri To Dubai; adds he wishes to manage setbacks and losses better so that he doesn’t lose out on other projects while staying committed to one in the future

The screen adaptation of Dongri To Dubai, which was supposed to wrap up in four months, took three long years due to sporadic halt in shoots owing to the Covid-19 pandemic.

Ask what made lead actor Avinash Tiwary invest three years of his career to a project so early on in his career and he says, “It became an enriching journey of almost three years. It’s a once in a lifetime opportunity and it needed every inch of me to be committed to it.”

Going forward, he wants to plan his career in a way so that he doesn’t lose out on other projects while staying committed to one. “I think its part and parcel of the game,” Tiwary says, adding, “There’s an opportunity cost to everything. I hope that as I grow in my career, I’ll be able to manage these setbacks and losses better.”

With a few web projects in the pipeline, the Bulbbul (2020) actor says that though the web offers a plethora of opportunities, he wouldn’t want to be bound by any medium. “Considering we’re in a pandemic for almost two years with theatricals still having its uncertainties and a bottleneck of several blockbuster films ready for release, it’s only smart for a blossoming actor to maximise the opportunity that he has right now,” he says.

Having started his career in 2017 with Tu Hai Mera Sunday, the 36-year-old feels that while doing more films helps an actor remain in the public eye, quality renders them credibility: “I’m a believer that quantity can give one rapid growth but quality will give longevity which I want. Having said that, I also believe I need to work harder and create more presence with quantity ensuring the quality. What I’ve earned over the last three-four years has just started giving me rewards.”

This oddly satisfying video shows carving of a cat and a dog. Watch

All You Need to Know About Twitter, Musk and the Delaware Chancery Court