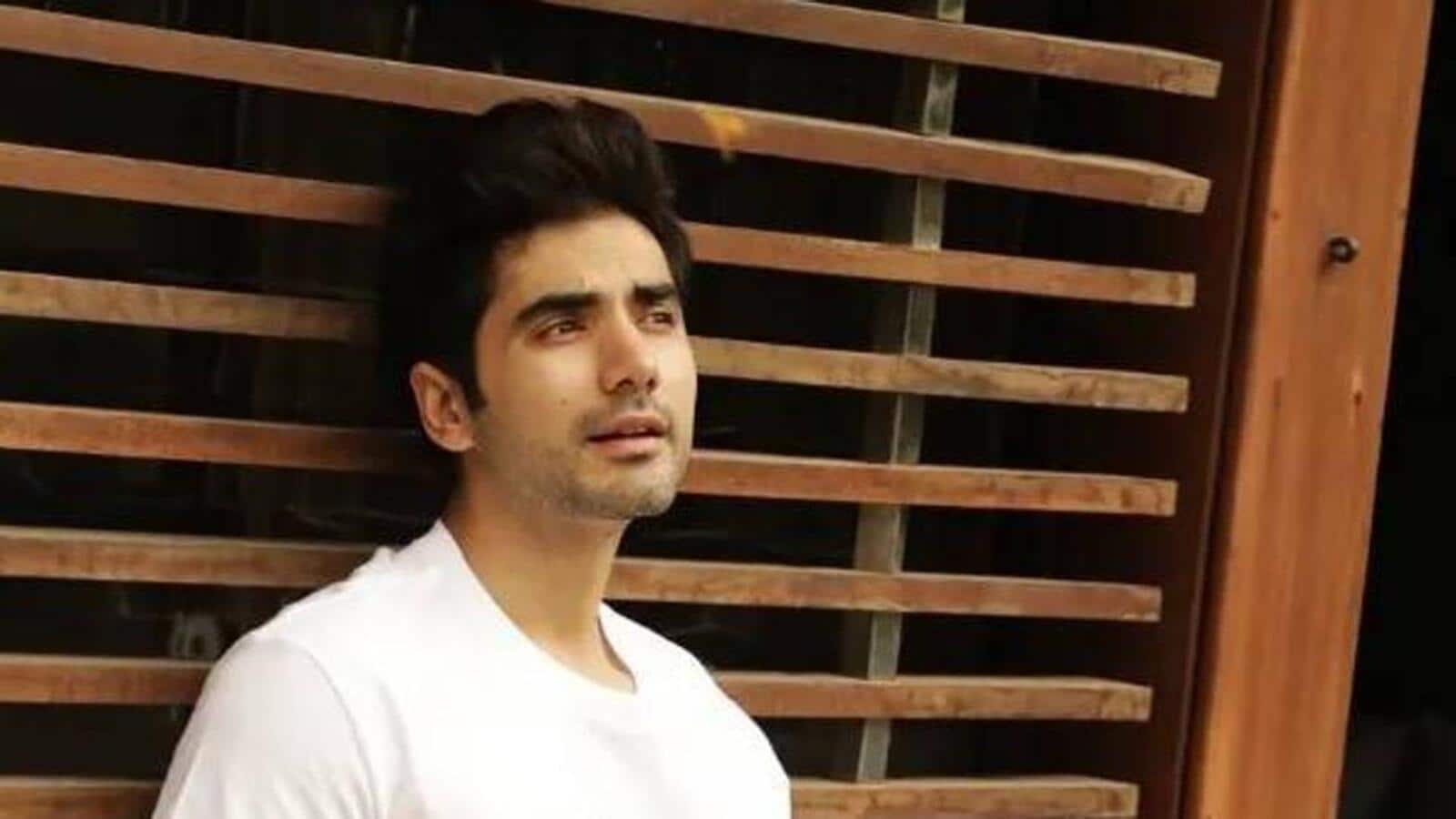 As OTT provides opportunities to newer talent and fresh faces, the conversations on whether the definition of stardom is changing, has gained ground.

Sharing his perspective, actor Ishwak Singh believes that Bollywood stars are not going anywhere despite the shift in the entertainment landscape with OTTs emerging as an equally important medium as cinemas, if not more.

“I would think that (definition of stardom) would change if the stars who are stars are no more stars. But they still are, they are my star too. It does not change anything. It has been happening forever. Irrespective of whether a few of their films do not work, they will remain stars,” he tells us.

Further elaborating on the pandemic and OTTs impact,” Singh says, “The digital platform has become important and predominant now as the new medium of entertainment. The thing is there are a lot of other conversations happening right now about where we are headed in the entertainment business with all these mediums working together. It can only get better from here on.”

Singh himself has pivoted to the OTTs despite having began his acting career with films like Raanjhanaa (2013), Tamasha (2015), Veere Di Wedding (2018) among others.

“I never saw it as any different medium. The main thing remains that I sort of pick up that bible we call script and open the first page read up until the last. If it engages, I take it up. It didn’t matter whether it is a play, a theatrical film or a web project,” he says.

That said, the actor, who has starred in web series such as Paatal Lok, Unpaused and the recent Rocket Boys does find the platform far more liberating.

“I cannot deny the advantages of OTT, it has changed lives. Creatively as an actor doing a series is almost like doing three films. There is so much more you can explore creatively. There is a lot more work, detailing and effort. It is an amazing medium for someone who is hungry to prove himself and do something meaty,” he ends.