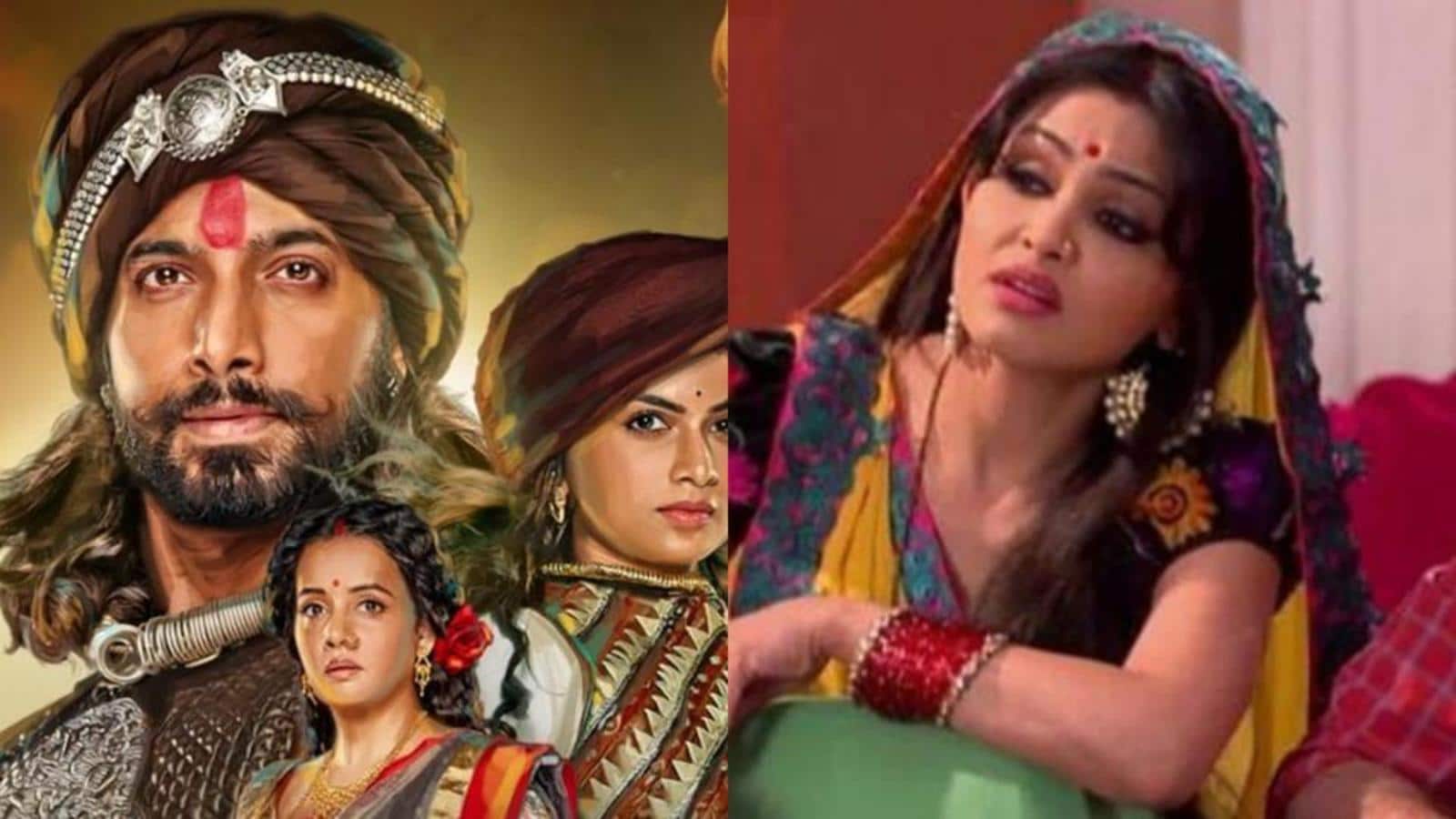 The surging cases of Covid-19 have again started impacting film shoots and releases, with many biggies postponed already. But what happens to television, our daily source of entertainment?

In the last two years, many shows had to go off air, and those who managed to be popular shifted their shoot locations from Mumbai, the industry hub, to other neighbouring states in the even of a lockdown. As of now, Mumbai and Delhi both have night curfews, with a lockdown probable.

How is the TV industry coping with it all? Producer Binaifer Kohli, who is behind Bhabhiji Ghar Par Hain!, says they have a bank of episodes ready. “The whole production team and actors will follow whatever the channel instructs us to do. We shot in a bio bubble for one year in 2021. After a lockdown was imposed, we shifted our shoot to a hotel in Surat, Gujarat. We stayed there and involved it in the story,” she informs.

Pretty much everyone is in the wait and watch mode right now. JD Majethia, producer of the show Wagle Ki Duniya and chairman of TV & Web wing, IFTPC, says the situation is manageable currently. “But it may not remain the same if the number of cases doesn’t come down. We will see what impact it has, and are preparing. I will look at the safety of set members. The first best possible option will be shooting in a bio bubble. Then if nearby states don’t have the same severity then shoot there. Third is lockdown and shoots can’t happen, that shouldn’t be any option,” explains Majethia.

Actors, on their part, are open to shooting. Sharad Malhotra who leads the historical show Vidrohi and is battling Covid currently says, “We had a bank of episodes luckily, considering it was New Year’s and everyone would be in a party mode and would let their hair down. That should take care of the next couple of days. We are taking firm steps and following precautions. Our unit comprises of 200 people it is a massive set, we can’t take a chance. As far as shifting the shoot to another state is concerned, we are hoping it doesn’t get bad and it is just a bio bubble.”

Sanjay Gagnani, who stars in Kundali Bhagya, says one thing is for sure: their shoot won’t stop. “We resumed our shoot from January 3, after the New Year. Right now we are yet to hear from the authorities on the guidelines. The inly certain guideline announced is every unit shouldn’t have more than 40-50 people on set. I have heard that in case shooting stops in Maharashtra, we would go to any other state or city where cases are not high, and where it would be smooth,” he shares.

Red Hat’s next steps, according to its new CEO and chairman

CCI Informs Court About Delay in Probe Against WhatsApp, Facebook