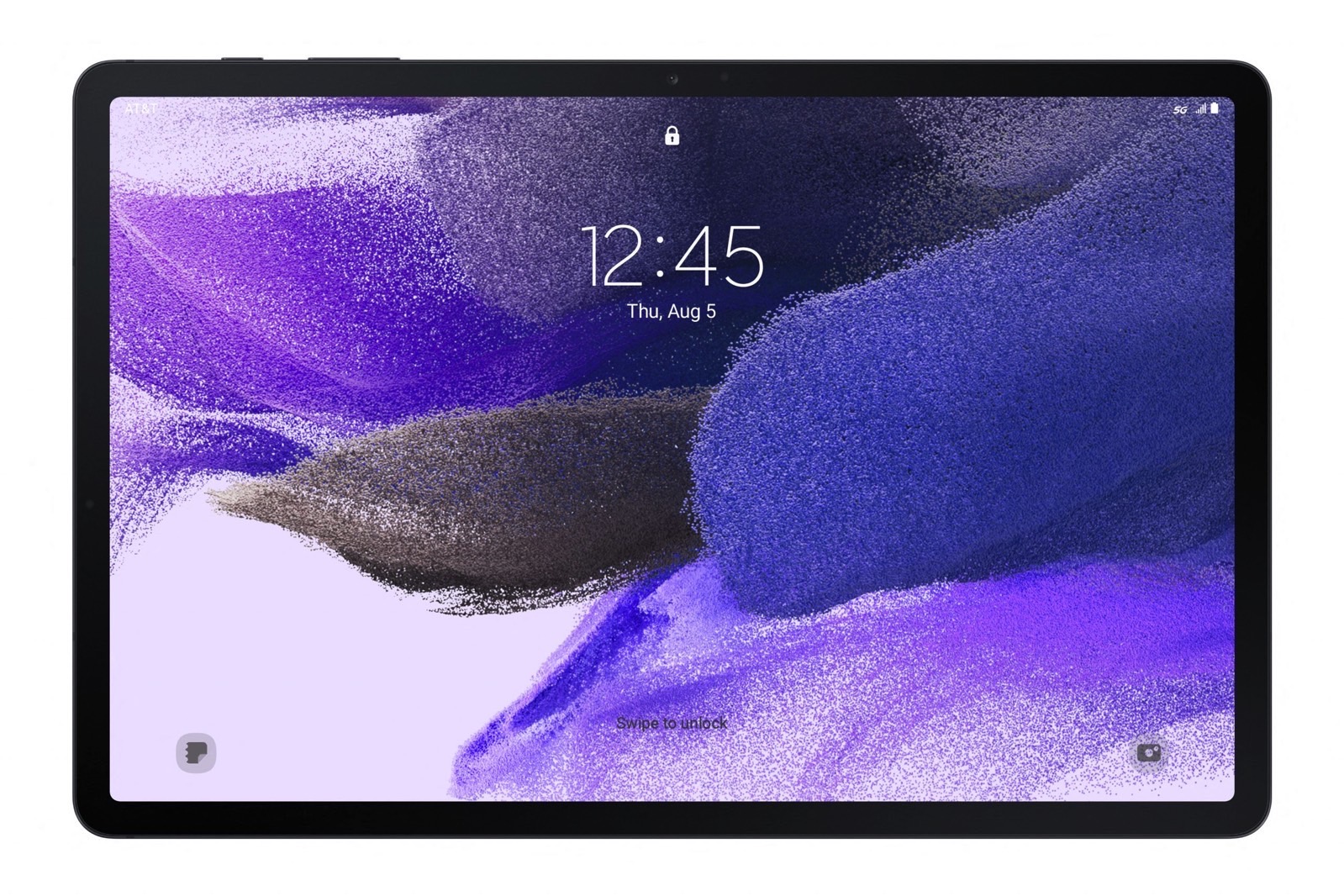 The Pixel 6 is more than just a return to flagship smartphones for Google. It’s a statement that Google is ready to make a serious commitment to mobile hardware. Google ran a huge campaign before the launch of the Pixel 6, including opening its first retail store. Google also launched its first-gen Tensor System-on-Chip (SoC) with the Pixel 6. All of that suggests the Pixel brand might get bigger in the future. We already expect a Pixel Watch to drop in May, as the device keeps popping up in leaks. Similarly, the Pixel Notepad will be Google’s first foldable handset. But is Google also developing a Pixel tablet to rival the iPad Pro?

Google stopped making its own Android tablets years ago, and it seemed to largely abandon the space. The iPad is still the most important tablet on the market, and the iPad Pro has no real rivals. The 2021 models are as powerful as some of Apple’s MacBooks, as all of these devices run on the same powerful M1 custom SoC.

Samsung’s Galaxy Tab S models are the closest thing we have to true iPad Pro rivals. And while there are various great mid-range tablet options from multiple Android vendors, Samsung included, the mid-range iPad Air and iPad mini are still in a different league. Even the entry-level iPad faces little competition from Android device makers.

That’s not to say that a Pixel-branded Google tablet is needed to fend off the iPad. But Google is showing signs that it’s ready to improve the Android tablet experience, regardless of whether a Pixel device is in the works or not.

We will note that the rumored Pixel Notepad foldable will unfold to become something similar to a tablet. And the device will share the Pixel 6 hardware, so it should deliver similar performance. But Google has bigger plans for actual Android tablets.

Is a Google Pixel Android tablet on the way?

It’s not just the Android 12L that suggests Google wants to adapt improve the Android experience on devices with bigger screens, whether they’re tablets or foldables. Google is also recruiting engineers for a newly formed “Android Tablet” initiative. Among several job listings, 9to5Google found a one for a “Senior Engineering Manager, Android Tablet App Experience.”

“We believe that the future of computing is shifting towards more powerful and capable tablets,” the ad reads. “We are working to deliver the next chapter of computing and input by launching seamless support across our platforms and hero experiences that unlock new and better ways of being productive and creative.”

That’s quite a statement from the company. It’s the kind of statement that might make one think that Google might deliver a Pixel tablet at some point in the not too distant future. It might not happen right away, and we have no rumors to back such speculation up. After all, Pixel devices leak well in advance of their release. But there is a rumor that says Google will make a Chromebook based on its Tensor chips in 2023.

On the other hand, the job listings also make it clear that the execs would work closely with other vendors making Android tablets. Therefore, Google is interested in improving the general Android tablet experience, not just making its own Pixel device. But just as it needs Pixel phones to show the world what Android can do, it might need Pixel tablets for the same purpose.

9to5Google also points out that Android cofounder Rich Miner is rejoining the Android division after stints in other Alphabet divisions. The exec has been working on Android tablets since March 2021, if not earlier.