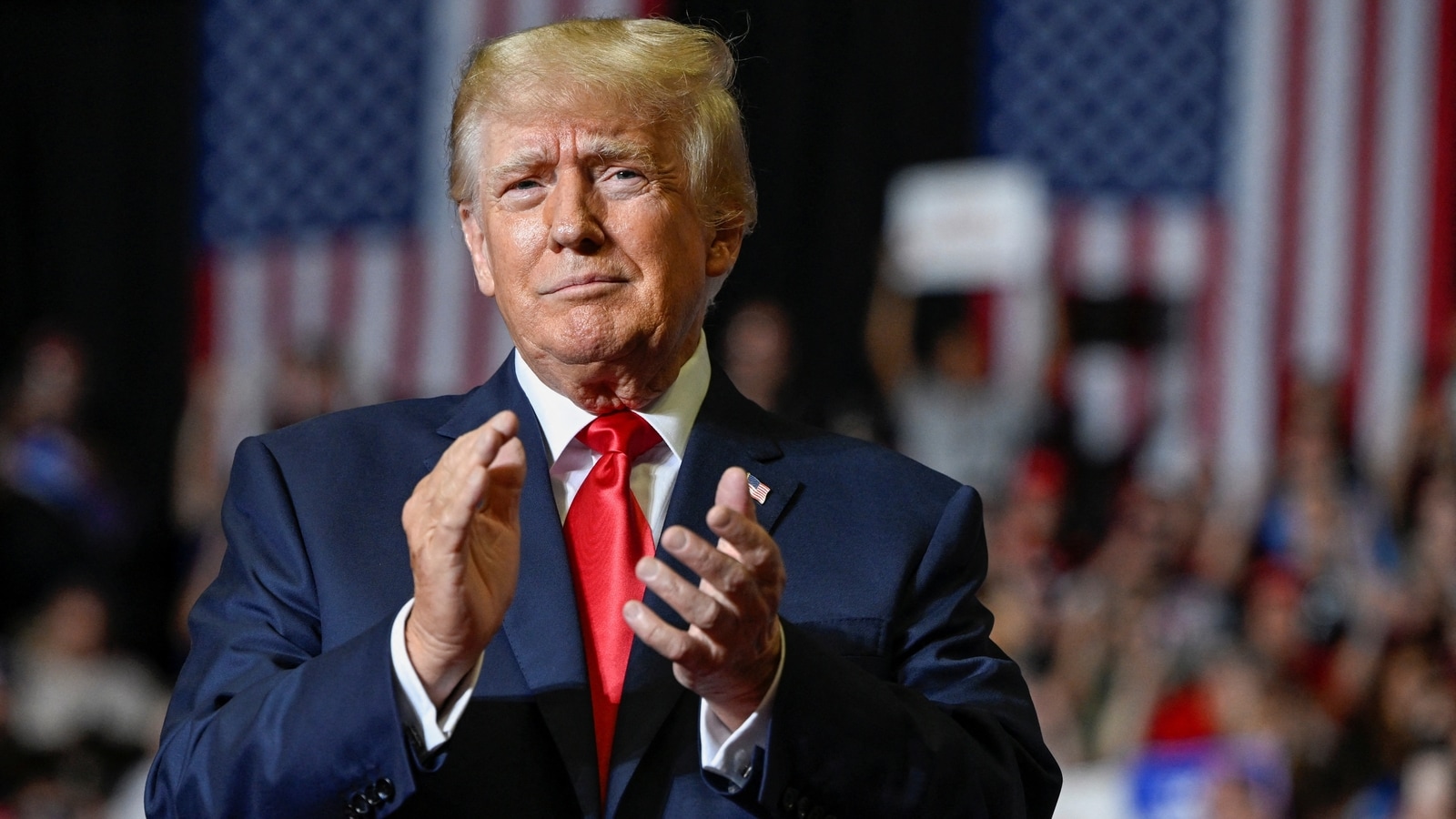 Tesla CEO Elon Musk has completed his 44 billion dollar deal to take over Twitter after months of the legal clash. The acquisition of the social media platform reportedly saw the dismissal of top executives and Musk’s dramatic entrance with sink inside the Twitter headquarters. As Elon Musk took over Twitter after months of twists and turns, many took to the social media platform to share various kinds of tweets. Amid this, a tweet from a ‘verified’ Twitter profile of Donald J. Trump thanking Tesla CEO Elon Musk for restoring his account has caught netizens’ attention.

“Thank you, @elonmusk! Feels great to be back. Hope all the haters and losers have missed me!” read the post shared on Twitter. While many believed that Twitter reinstated Donald Trump’s account after Musk’s takeover, others pointed out that the account doesn’t belong to the former US President.

Thank you, @elonmusk !
Feels great to be back.
Hope all the haters and losers have missed me!

Since being shared on October 28, the tweet has accumulated more than 4.6 lakh likes and several comments.

“Is it a real or fake one?” posted an individual. “Welcome back on Twitter Mr Donald Trump. Lots of love and respect to you from Pakistan,” commented another. “2 min silence for those who believe that this is the real Twitter handle of Donald J Trump,” wrote a third. A fourth wrote, “Looks like someone has changed his handle’s name and PFP.”

If you are also confused that Donald J. Trump made the tweet, allow us to help you. The tweet was shared by an already verified Twitter account, who changed their username to Donald J. Trump. The bio of this account reads, “We do a little trolling. (this is a parody). Smash players….” This means that Donald Trump’s Twitter account is still suspended, and if you’re finding it hard to believe, below is a screenshot of his account.

Twitter permanently suspended Donald Trump’s account on January 8 2021, citing the risk of further incitement of violence two days after the Capitol Hill riots. “After close review of recent Tweets from the @realDonaldTrump account and the context around them…we have permanently suspended the account,” the company wrote in a blog.