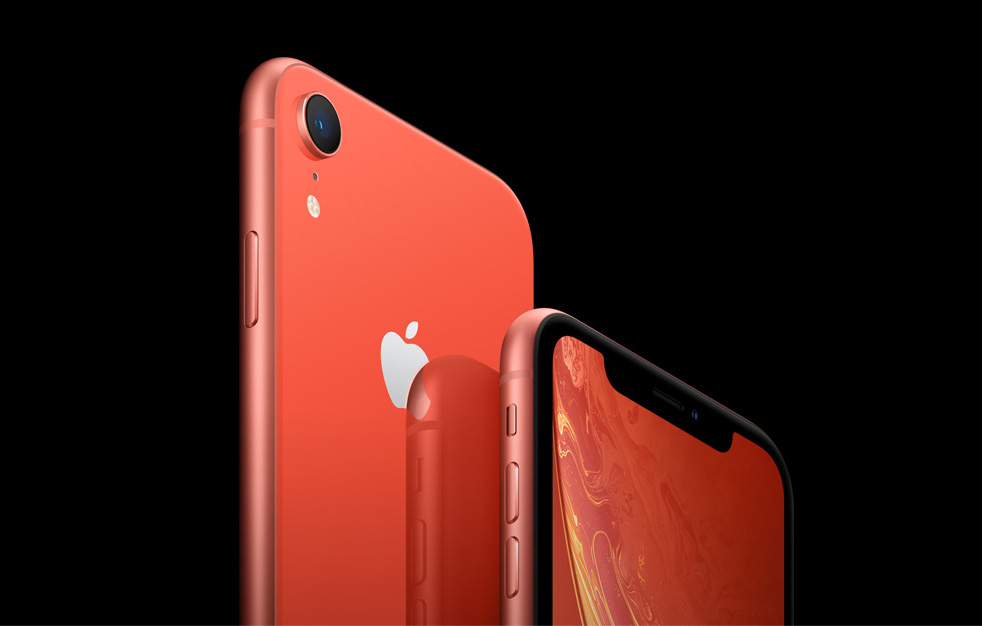 In just over a week, Apple will reveal the iPhone 14 at its latest event in California. We know nearly everything there is to know about the iPhone 14 already, so it is no surprise that leaks about future iPhone models have started springing up.

For example, on the latest episode of the Geared Up podcast (via 9to5Mac), Front Page Tech host Jon Prosser claimed the iPhone SE 4 will feature the same design as the iPhone XR.

Apple launched the third-generation iPhone SE back in March. Despite many rumors to the contrary, the design was virtually identical to the previous model. There were some notable upgrades, including 5G support and the A15 Bionic chip, but it still looked like the iPhone 8. According to Prosser, that won’t be the case for the next version.

During his conversation with hosts Andru Edwards and Jon Rettinger, Prosser said that the iPhone SE 4 will be “just an iPhone XR.” Apple reused the design of the iPhone 8 for the last two iPhone SE models, and will apparently now do the same with the iPhone XR.

Providing the fourth-generation iPhone SE has the same design as the iPhone XR, we should expect a 6.1-inch LCD display with a large notch at the top housing the selfie camera and the Face ID sensors. The iPhone XR also features a single 12MP Wide camera on the back with a ƒ/1.8 aperture.

When it launched in 2018, the iPhone XR shipped with the A12 Bionic chip, but presumably, Apple will include at least an A15 in the iPhone SE 4.

Unfortunately, we still have no idea when to expect the next iPhone SE. Apple waited four years between the original iPhone SE and the second-generation model, but less than two between the second and the third. With relatively weak demand for the latest iPhone SE, it might be another year or two before a new model sees the light of day.

Montblanc’s $1,300 Wear OS smartwatch isn’t all that smart (yet)