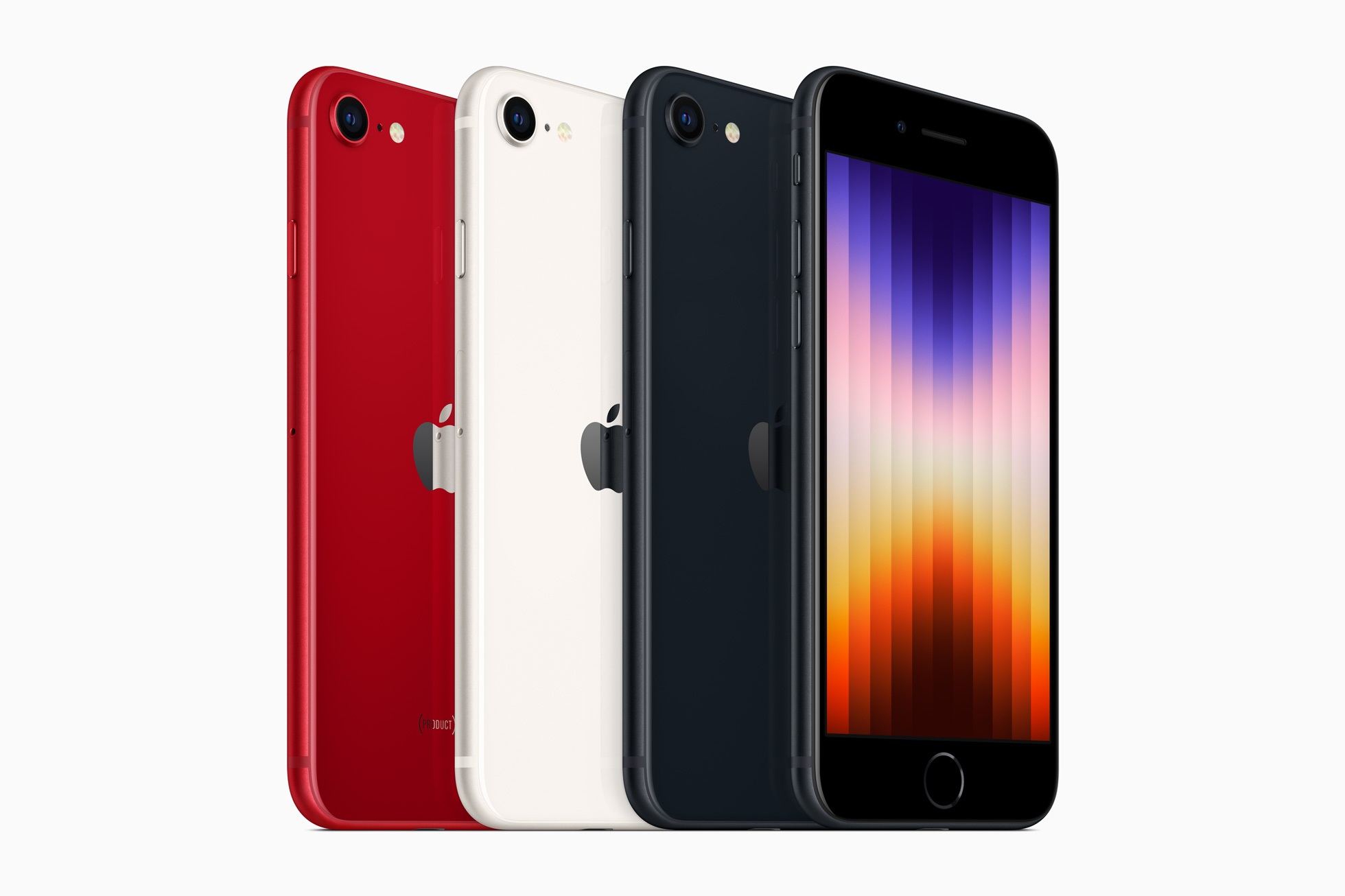 The iPhone SE 4 might bring a major redesign to Apple’s mid-range iPhone. Most reports claim that Apple will drop the iPhone 6 design in favor of the iPhone XR look for the iPhone SE 4. The home button will go away in such a scenario, with an all-screen design taking its place. It’s unclear whether Touch ID will be out of the picture and whether the handset will support Face ID.

According to a reliable insider, Apple is yet to decide on the iPhone SE 4’s screen size and technology. Apparently, the 6.1-inch LCD screen of the iPhone XR and iPhone 11 isn’t a done deal. Apple might opt for a smaller display on the handset, in line with the original iPhone X. The company is also looking at OLED screens instead of LCD.

I’ve already explained that repurposing the iPhone 11 design should be a no-brainer. The device sold for $499 until a few months ago when Apple discontinued it. I said at the time that a $399 iPhone 11 would be an amazing deal if you could find it from other retailers.

An iPhone SE 4 rocking the iPhone 11 design should be pricier, with $499 looking like an appropriate price point. But such a device might rock the latest A16 Bionic chip that also powers the iPhone 14. All of this is speculation, however.

Display Supply Chain Consultants analyst Ross Young said in a supertweet (via AppleInsider) that Apple has not decided on the screen size and tech for the iPhone SE 4.

The iPhone SE is the only iPhone model in Apple’s lineup rocking an LCD screen. But the current models feature LCDs based on Apple’s iPhone 6 design.

Moving to OLED would be a huge win for customers and another big win for the iPhone SE line. The iPhone SE 4 would be an even better option for buyers, essentially becoming a better iPhone 14 variant. The assumption here is that Apple would equip the handset with the A16 chip. As a reminder, the iPhone 14 and Plus rock last year’s A15 processors.

However, the LCD route would make the iPhone SE 4 more affordable. And that’s the point of Apple’s mid-range iPhones. What’s interesting in Young’s claims is the 5.7-inch LCD choice. Apple’s iPhone X had a 5.8-inch OLED screen, and the handset was about as large as the iPhone 8.

Another iPhone SE strong point is that it’s a smaller handset. Going for a 5.7-inch display and an all-screen design would help Apple achieve that.

However, nothing is confirmed at this time. Young’s information might be well-sourced, but it’s still a rumor. Moreover, there’s no telling whether the iPhone SE 4 upgrade will drop this year or in 2024.

Your guide to the dark web and how to safely access .onion websites