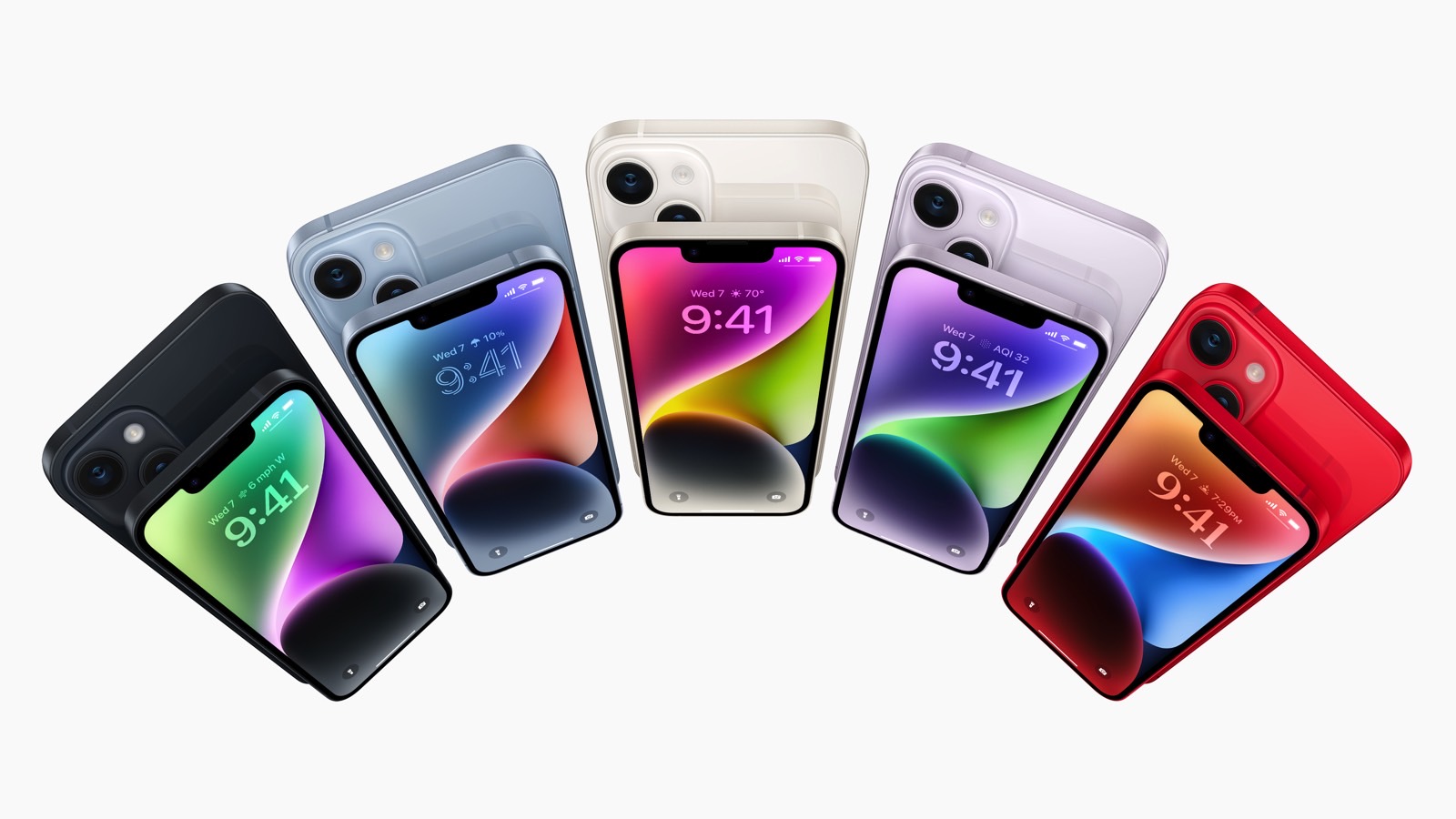 The more affordable iPhone 14 and iPhone 14 Plus do not feature the same processors as the Pro models. Instead, they get the old A15 Bionic SoC from the iPhone 13 Pro.

That’s not a massive upgrade for the more affordable iPhone 14 models. It’s the first time Apple decided to reuse old processors in new iPhone models. And it certainly looks like Apple is implementing a new iPhone chip strategy that will continue in the future.

A report from Nikkei says that Apple will be the first company to use chips on TSMC’s updated 3nm tech, the N3E process.

The chips will be available in the second half of 2023, according to Nikkei’s unnamed sources. The A17 Bionic, based on that N3E tech, will power next year’s premium iPhones. These will be the iPhone 15 Pro and iPhone 15 Pro Max. Moreover, Apple’s M3 SoC that will power future Macs will also be a 3nm processor.

Previously, a well-known insider predicted that Apple will only equip the iPhone 15 Pro models with the new A17 Bionic chip.

As for the N3E tech that will make its way into the iPhone 15 Pro variants, TSMC said recently that the new tech will improve performance and energy efficiency compared to its first version of 3nm chip manufacturing tech.

Assuming the information is accurate, it’s likely the iPhone 15 and iPhone 15 Plus will get the A16 Bionic chip that currently powers this year’s new Pro models.

Since Apple unveiled the iPhone 14 series, we saw the first A16 Bionic benchmarks leak. Some show minor improvements over the A15 Bionic, while others suggest the performance gap is much wider. During Apple’s launch event, Apple said the A16 Bionic is the best chip on the market, touting its supremacy over 2022 rivals.