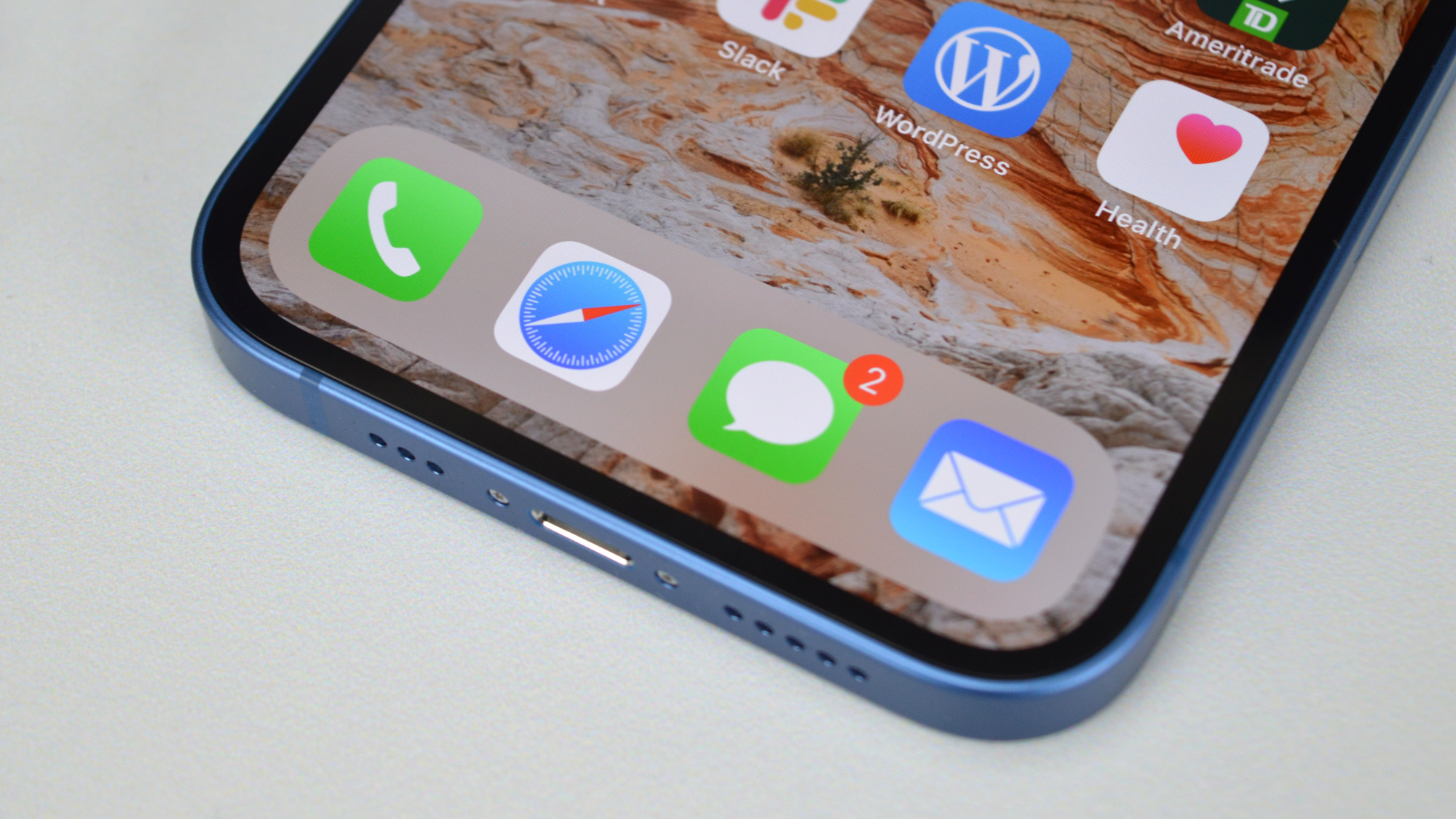 Face ID is more sophisticated and secure than Touch ID, but some iPhone fans have been waiting for years for Apple to bring the fingerprint sensor back to the iPhone. Touch ID went away in 2017 when the iPhone X arrived, bringing over 3D face recognition to replace it. Apple has improved Face ID ever since, both when it comes to design and functionality. But rumors emerged in recent years that Apple plans to launch iPhones featuring both sensors. It’s unclear when it’ll happen, but an insider claims the iPhone 14 won’t get a Touch ID sensor.

Before we get to the iPhone 14 Touch ID rumor, it’s important to remember where we’re at in terms of Touch ID support in Apple’s ecosystem.

Every iPhone model since the iPhone X comes with a notch design except for the bi-annual iPhone SE releases. The iPhone SE models do not feature notch displays like the new iPhones that launch every September. They come with huge bezels that allow Apple to include a home button with a fingerprint sensor in it. The iPhone SE 3, due this March or April, will have the same iPhone 8-like design as the current model.

Also, Apple made a few significant changes to its iPad lineup regarding Touch ID and Face ID use. The iPad Pros have Face ID camera systems and offer fans all-screen designs and 3D face recognition support. The cheaper iPad has a traditional home button with Touch ID.

The newest iPad Air and iPad mini come with large displays and small bezels, but there’s no Face ID. Instead, Apple moved the Touch ID sensor to the side or top of the tablet. You’ll find it on the standby button.

Separately, Apple has devised a way for Watch wearers to unlock the iPhone when wearing a mask, an instance where Face ID won’t work.

Finally, Apple has plenty of new patents that show it’s not ignoring the fingerprint-sensing technology that most Android devices use. An iPhone of the future might come with a Face ID sensor under the screen, but it won’t be the iPhone 14.

No Touch ID for iPhone 14 models.

Most iPhone 14 rumors out there say Apple will give the iPhone 14 Pro a significant redesign. The Pro models will feature hole-punch displays similar to Android phones. Some rumors say that some Face ID components might sit under the screen. Those Apple’s under-screen Touch ID patents also cover Face ID sensors.

The regular iPhone 14 models should rock standard notch designs. That means Face ID isn’t going to disappear from the iPhone, despite the display changes.

Apple has two ways of adding Touch ID to the iPhone 14. One of them is placing the sensor under the screen, just like most Android phones. The other comes from the iPad — moving Touch ID to the standby button. But Ross Young said on Twitter that iPhone 14 won’t be getting Touch ID.

Young is the CEO of Display Supply Chain Consultants (DSCC), and he has been a steady source of accurate display-related rumors for unreleased products, iPhone included.

In case the iPhone 14 display assembly would feature Touch ID components, industry observers like Young would likely catch wind of such developments. Then again, leakers aren’t always right about these developments.

This doesn’t change the fact that Apple is developing screen tech that will let it eventually move the selfie camera, Face ID, and Touch ID under the screen. It just won’t happen with the iPhone 14.

Pulsar Xlite V2 Mini Wireless review: This mouse made me a believer