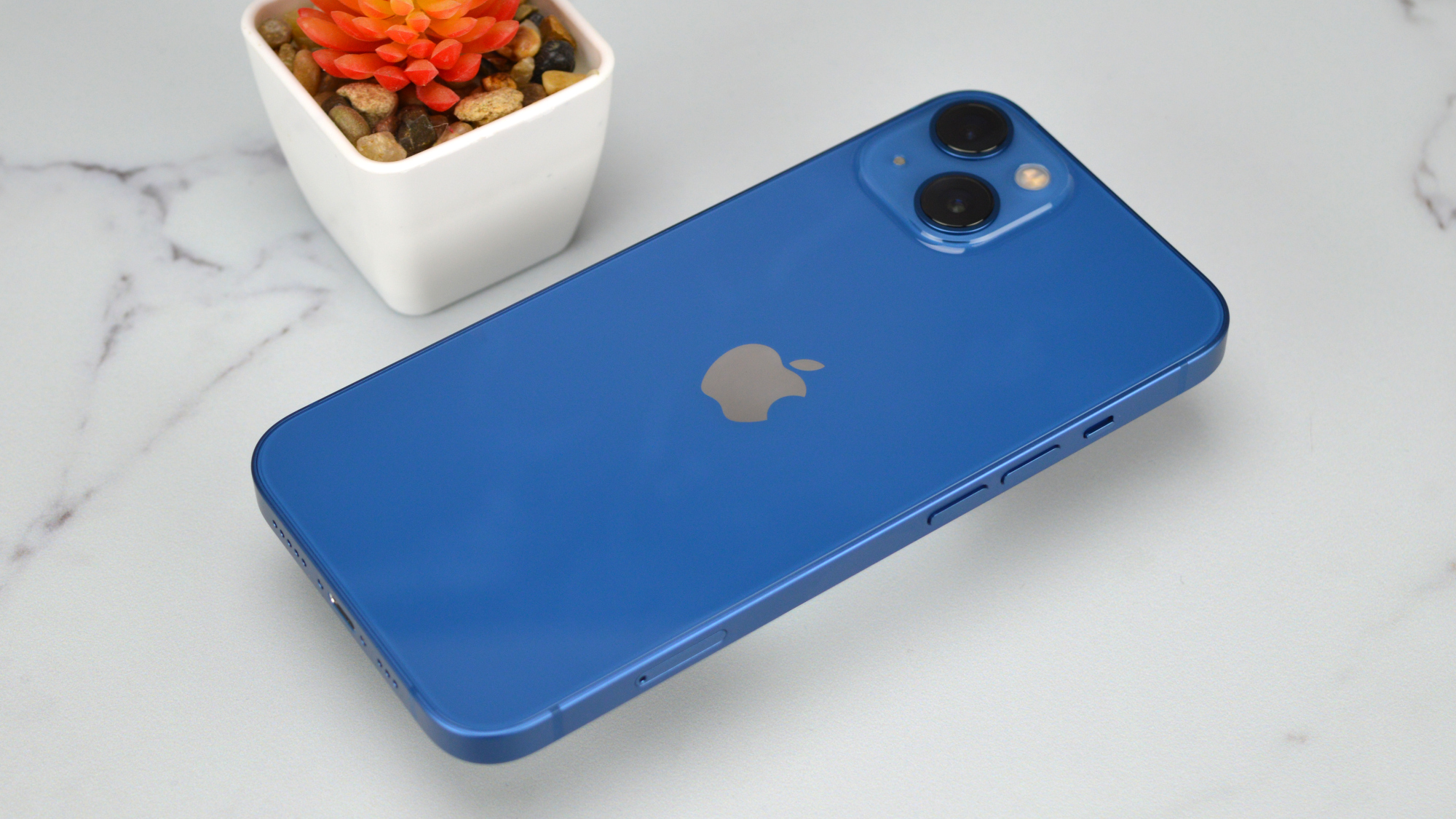 A few reports in late December stated that Apple is already working on iPhone models that lack physical SIM cards. One claimed that Apple might sell an eSIM-only iPhone 13 version before the iPhone 14 launches. That sort of device would still take regular nano-SIM cards, we speculated at the time. Other reports said the iPhone 15 will deliver the first eSIM-only iPhone experience. An analyst thinks that Apple might debut an eSIM-only version of iPhone 14 this year. But that will be just one of the options available to consumers, rather than the default SIM experience.

We don’t need iPhone 14 rumors to speculate that Apple might ditch the physical SIM card one day. The writing is already on the wall. The introduction of eSIM functionality marked Apple’s interest in going all-digital for cellular connectivity.

The move makes sense for multiple reasons. It lets Apple save internal space that can go towards other internal components, like a larger battery. Also, it helps Apple seal the iPhone better than before. Removing the Lightning port alongside the SIM slot and the physical buttons would let Apple make a perfect device that also happens to be waterproof. Finally, reducing the use of SIMs will help Apple and its partners reduce waste generated from the making and distributing of physical SIMs.

But the switch to eSIM won’t — and can’t — be brutal. Carriers must widely support the technology, and customers have to get used to it. That’s why eSIM support came to the iPhone years before the first rumors started suggesting that the iPhone 14 might come in an eSIM-only version.

Writing for GlobalData, analyst Emma Mohr-McClune said that Apple is unlikely to switch to eSIM-only iPhones right away.

As a result, the iPhone 14 might come in an eSIM-only variant, but Apple will also sell iPhone 14 options that take the regular nano-SIM cards like their predecessors.

The analyst speculates that Apple will sell the eSIM-only iPhone 14 variant to consumers. Moreover, some carrier partners might also get this particular type of iPhone 14 option.

“We think it’s likely that the primary focus of this theoretical eSIM-only iPhone will be the Apple channel and that, by launch, Apple will provide this model with ‘wireless data connectivity inside’ together with one or more connectivity partners — much in the same way it positions 4G and 5G connectivity for the iPad today,” the analyst said.

All of this is speculation at this point, but it’s all based on existing iPhone 14 rumors and the way the industry works. Many carriers already support eSIM cards, which means you can turn any iPhone version made in 2018 or later into a dual-SIM device. But some mobile operators are yet to embrace the technology. Or customers who might prefer to control physical SIM cards that would let them switch devices with ease.

Will the iPhone design change?

Apple should unveil the iPhone 14 series in mid-September. We’re probably going to see design leaks that might solve the eSIM mystery by then. Mohr-McClune’s report does not indicate the iPhone 14 will suffer any design changes.

A gradual switch to eSIM also suggests that all iPhone 14 models will support nano-SIM cards, even those sold as eSIM-only versions in Apple stores. That means they’d still have a built-in SIM card slot. That’s because using the same logic board and case design across the board might be cheaper for Apple. But this is also just speculation.

KBC 14: Can you answer this question that helped Aamir Khan win ₹50 lakh? Even he found it ‘too difficult’