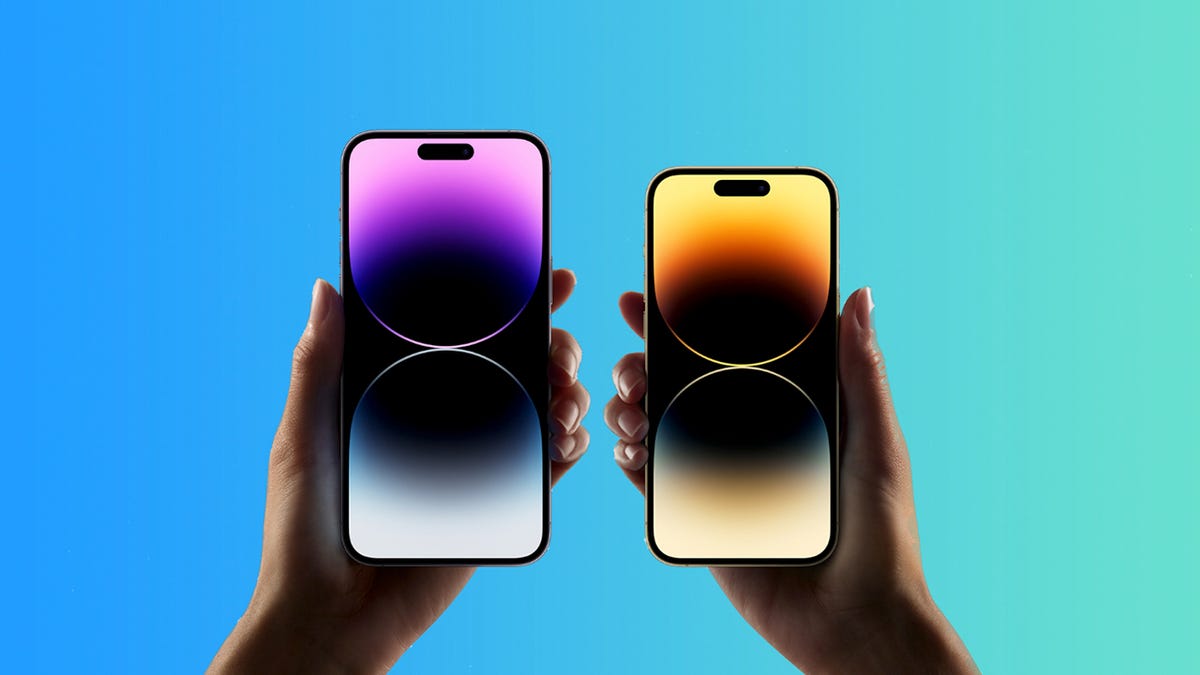 Apple might ship 15 million to 20 million fewer iPhone Pro and iPhone Pro Max units than expected after COVID-19 lockdowns and protests by workers at Apple’s iPhone assembly factories in China, according to analyst Ming-Chi Kuo.

Kuo believes there’s “significant downside risks” to Apple and the iPhone after worker protests at Foxconn’s Zhengzhou iPhone assembly plant and Covid restrictions. Kuo notes that market consensus was that Apple would ship 80 million to 85 million units of the iPhone 14 Pro series in calendar Q4 2022, versus the 70 million to 75 million Kuo is now predicting.

“The production of the Zhengzhou iPhone plant was significantly affected by laborers’ protests, so I cut the 4Q22 iPhone shipments by about 20% to 70–75 million units (vs. the market consensus of 80–85 million units),” wrote Kuo in a post on Medium.

Workers at the Zhengzhou iPhone plant clashed with police over working conditions last week as the company and local authorities imposed restrictions to contain rising COVID-19 cases at the plant.

Also: The best 5G phones: Which flagship comes out on top?

The Zhengzhou plant, operated by Foxconn, is responsible for making the majority of new iPhones. It employs about 200,000 people.

Kuo estimates the Zhengzhou plant was operating at about 20% of capacity in November and expects it to rise to 30% to 40% in December. He doesn’t expect mass shipments of the iPhone 14 models to resume until “late December at the earliest.”

In the first week of November, Apple said it expected lower shipments of the iPhone 14 Pro and iPhone Pro Max and longer wait times due to COVID-19 restrictions at the Zhengzhou plant. Apple didn’t say by how much shipments would be lower, but Bloomberg reported at the time that Apple had cut estimates from 90 million to 87 million. Apple noted that demand for the two models remained strong.

Bloomberg reported on Monday that trouble at the Zhengzhou plant would likely lead to a shortfall of close to six million iPhone Pro units this year, according to a source familiar with assembly operations. It reported Apple expects to make up for that gap in 2023.

Kuo, however, reckons most of the demand for the iPhone 14 Pro models will disappear amid the recession rather than be deferred due to the size of the gap between supply and demand.

He also estimates Apple’s revenue for Q4 2022 will be up to 30% lower than analysts expect due to the high price of the iPhone 14 Pro series, which starts at $999.

Persona 4, 3 to Release on PC, Modern Consoles This January

HP laptop sale: Save up to $530 on convertible laptops