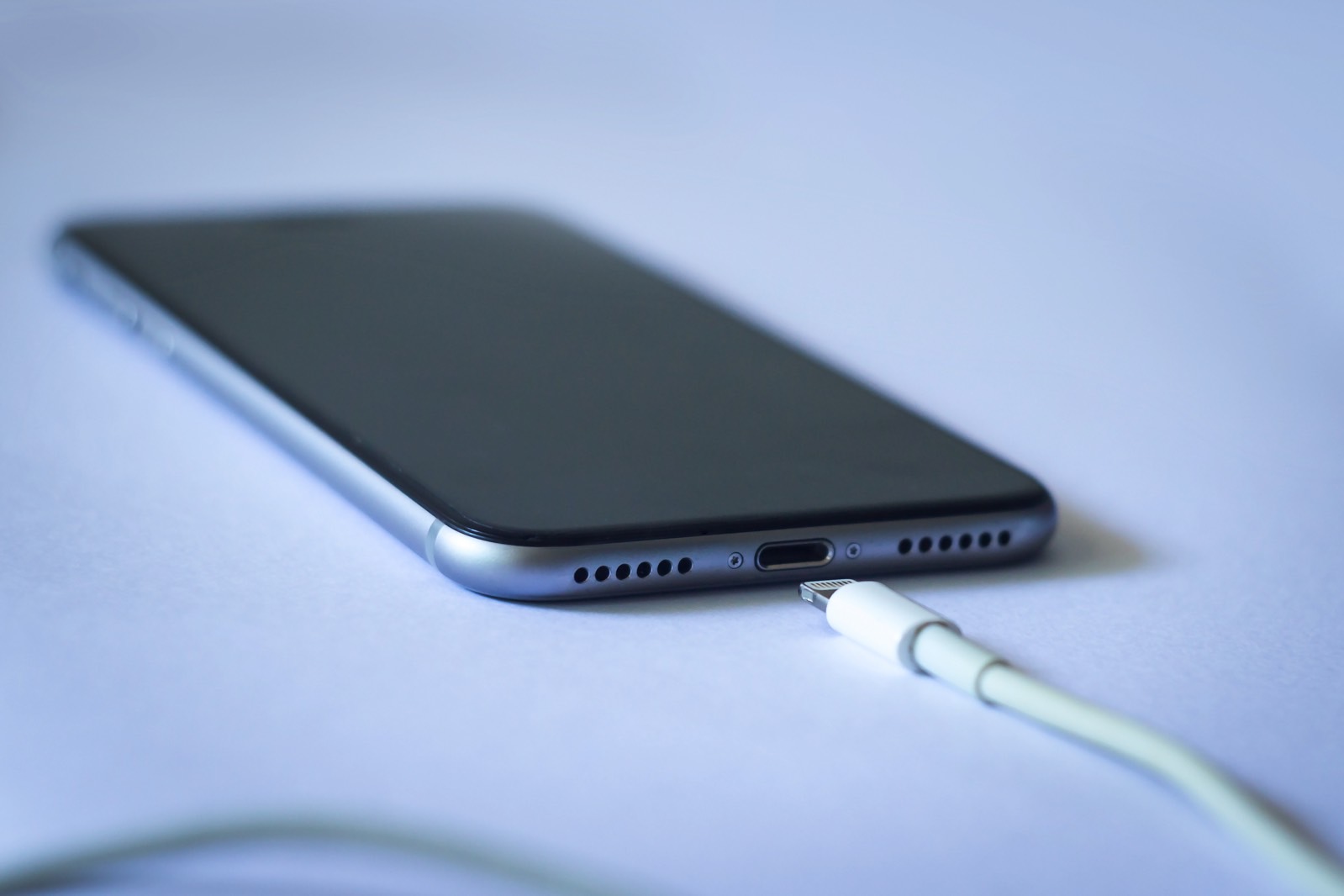 Next week, Apple will pull back the curtain on the iPhone 14. The question now is whether or not there will be anything at all left to reveal by then. Leaks continue to spring daily, many of which are now backing up previous leaks. For example, on Monday, leaker DuanRui claimed on Twitter that the iPhone 14 Pro will support 30W charging.

According to the Twitter user, a company that makes chargers recently started sending out new products to the media. Presumably, these third-party chargers are capable of reaching faster speeds than previous iPhone chargers:

The user goes on to note that the chargers use a Lightning connector. Rumors suggest that Apple will switch to USB-C in 2023, but prepare for at least one more year of Lightning ports. Interestingly, the user also claims that the “peak power” potential of Lightning is 27W. That would mean that a 30W charger would still cap out at 27W charging speeds for an iPhone unless Apple updates the hardware to support faster speeds.

Earlier this month, another Twitter leaker that goes by Jioriku made similar claims. According to Jioriku, every iPhone 14 model will support “30W charging for 30W or higher bricks for the first bit of a charge cycle.” After that initial stretch, the charging speeds will drop down to 25-27W. Obviously, Apple has yet to confirm any of this.

Charging speed is one area where Apple has fallen far behind some of its top rivals. Apple’s proprietary Lightning connector is mostly to blame, as it will never compete with the speeds USB-C offers. OnePlus sells a 65W USB-C power adapter that it claims can charge its phones from 1% to 58% in 15 minutes. A full charge takes just 39 minutes.

If you want to know what charging speeds the new iPhone 14 models actually support, tune in to Apple’s September launch event next Wednesday.

I went to Best Buy four weeks ago. They still won’t let me go | ZDNet

Zookeeper hangs out with huge crocodile, calls it ‘coolest animal in the world’