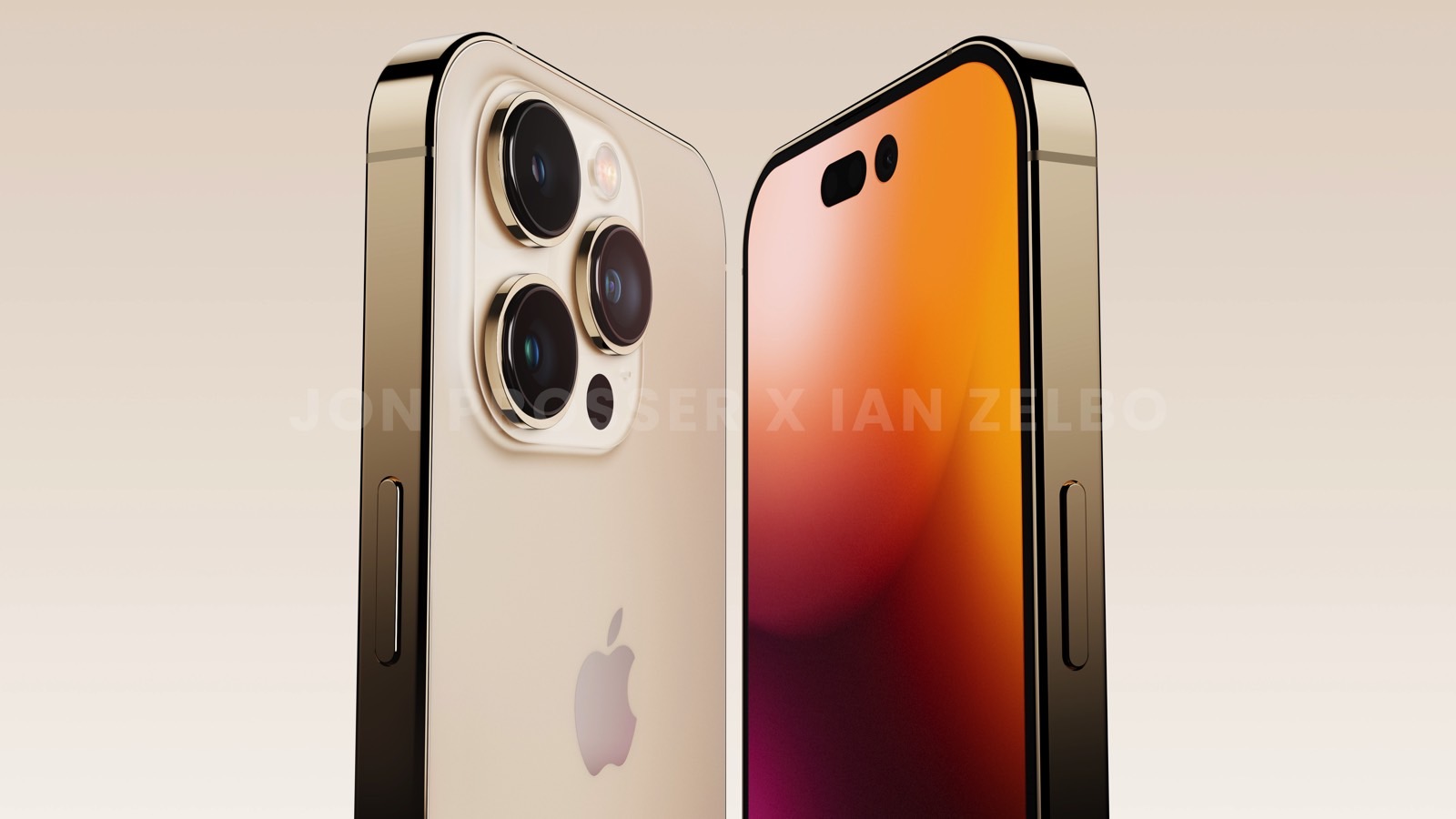 One of Apple’s worst-kept secrets is that the iPhone 14 Pro and iPhone 14 Pro Max are going to have always-on displays. Apple has yet to actually confirm this huge feature, but leaks and reports have repeatedly spoiled its existence. The latest leak comes from Apple itself, as the company might have left a trace of the feature in its latest Xcode beta.

On Monday, an iOS developer on Twitter pointed out that the latest Xcode 14 beta appeared to contain evidence of the rumored always-on display. In his tweet, the developer shared an image of a lock screen widget in black and white:

The developer explains that the widget normally features a colorful image. He is suggesting that the black and white version of the widget might be what users see when the always-on display mode turns on. He says it looks similar to a Galaxy phone.

MacRumors contributor Steve Moser followed up with a few tweets of his own. Moser dug into the Xcode 14 beta 4 Simulator to conduct his own research.

The images you’ll see below are the first two frames that appear when the simulator wakes up. As Moser notes, the whale icon doesn’t have any texture in the first image. This could be yet another sign that widgets automatically adjust to the always-on display mode when the phone is asleep. The texture reappears when the simulator is awake:

None of this is currently present in iOS 15 on any modern iPhone. In all likelihood, these are signs of the always-on display technology we expect Apple to bring to the iPhone 14 Pro and iPhone 14 Pro Max in September. According to previous rumors, iPhone 14 Pro displays may feature variable refresh rates (VRR) ranging from 1Hz to 120Hz. The iPhone 13 Pro was only able to drop to 10Hz, which likely wasn’t suitable for an always-on display.

Separately, Moser discovered last week that Apple Pay appears to work in third-party browsers on iOS 16 beta 4. The feature is only available in Safari on iOS 15.

Tree burns from inside after being struck by lightning. See dramatic pictures