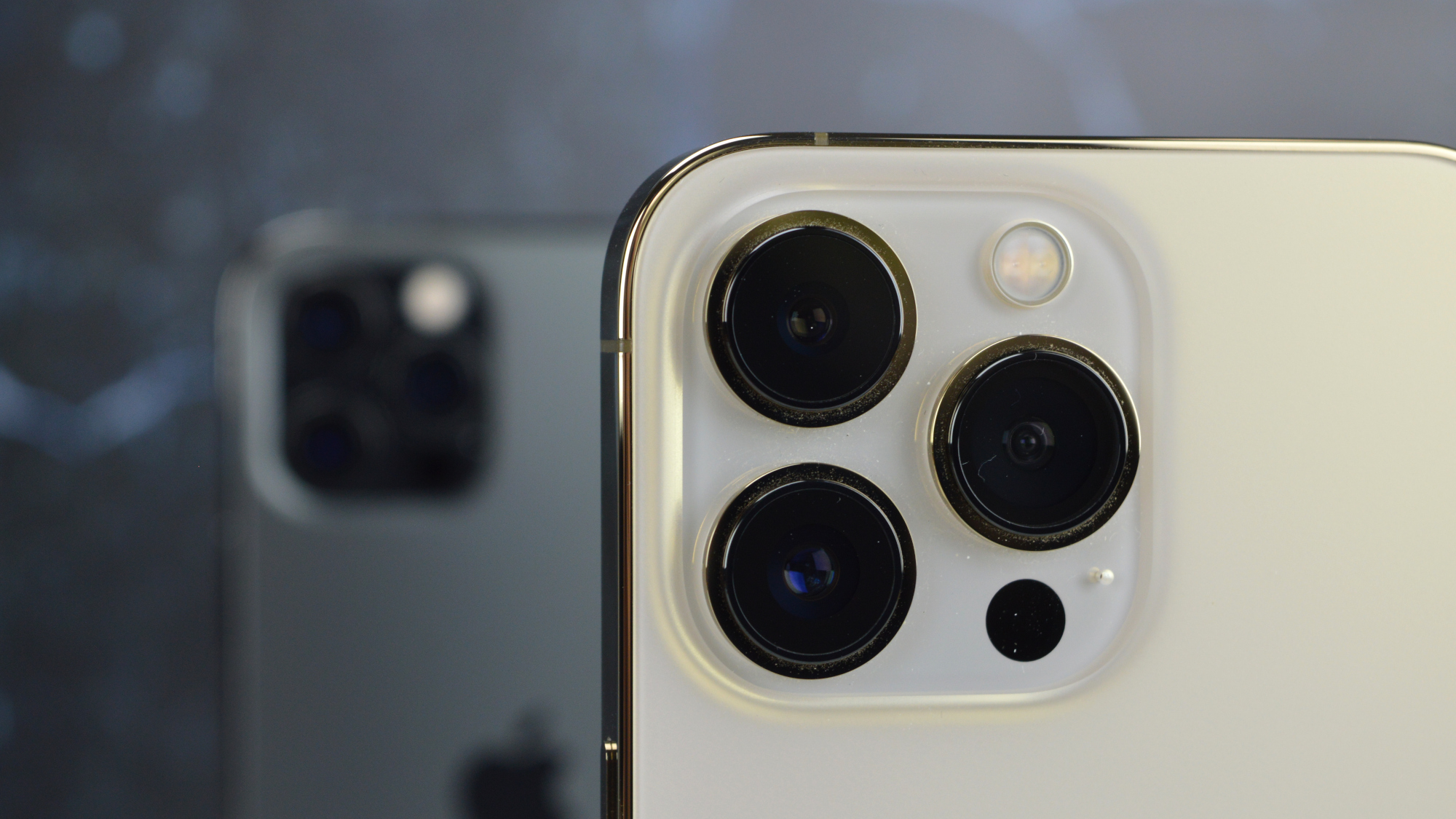 Ever since Apple introduced the notch on the iPhone X in 2017, we’ve been awaiting the next redesign. The iPhone 13 has a smaller notch, but rumors point to a far more drastic shift in 2022. Apple will ditch the notch altogether for a hole-punch selfie camera. It will likely be similar to what we have seen from Samsung and other Android vendors in recent years. But according to a new report this week, Apple might raise the prices of the new iPhone 14 models to reflect the enhanced design.

A year later, Apple increased the prices of the unlocked iPhone 12 mini and iPhone 12 up to $729 and $829, respectively. These prices stayed the same for the four iPhone 13 models last fall.

Despite Apple’s dominance, it has to work to stay competitive. It faces increasingly stout competition from the likes of Samsung, Google, OnePlus, and a drove of Chinese vendors offering more affordable devices. That said, the company might be gearing up for higher prices. According to LeaksApplePro on Twitter, Apple is weighing a $100 price hike for all four iPhone 14 models:

There is a very important caveat here. If you’ve been keeping up with the iPhone 14 rumors, you know that Apple is expected to retire the “mini” this year.

Apple’s iPhone minis reportedly haven’t performed at the level that the company expected, and thus the iPhone 13 mini will be the last of its kind. Meanwhile, Apple will replace it with the iPhone 14 Max. As the name suggests, the 14 Max will have the same 6.7-inch display as the iPhone 14 Pro Max. But while it will be just as big as the 14 Pro Max, the 14 Max will likely feature lower specifications and a lower price point. It will also retain the notch, as will the standard iPhone 14.

Why would Apple start charging more?

As the leaker explains, the production costs of the iPhone 14 line will be higher than those of previous generations. Apple wants to maintain a healthy profit margin, and that may necessitate higher prices. After all, the processor, the cameras, and the display will all feature noteworthy upgrades.

New rumors claim that Apple will replace the notch with a pill-shaped cutout to house the Face ID and selfie camera. Meanwhile, the dot projector could sit underneath the screen. Placing any components beneath the glass would be a pricey endeavor, so it’s no wonder that iPhone 14 prices are potentially going up. Eventually, these costs always get passed on to the consumer.

More iPhone 14 leaks are inevitable as the year marches on. In the meantime, we might get an official iPhone reveal as soon as March, if rumors are to be believed.