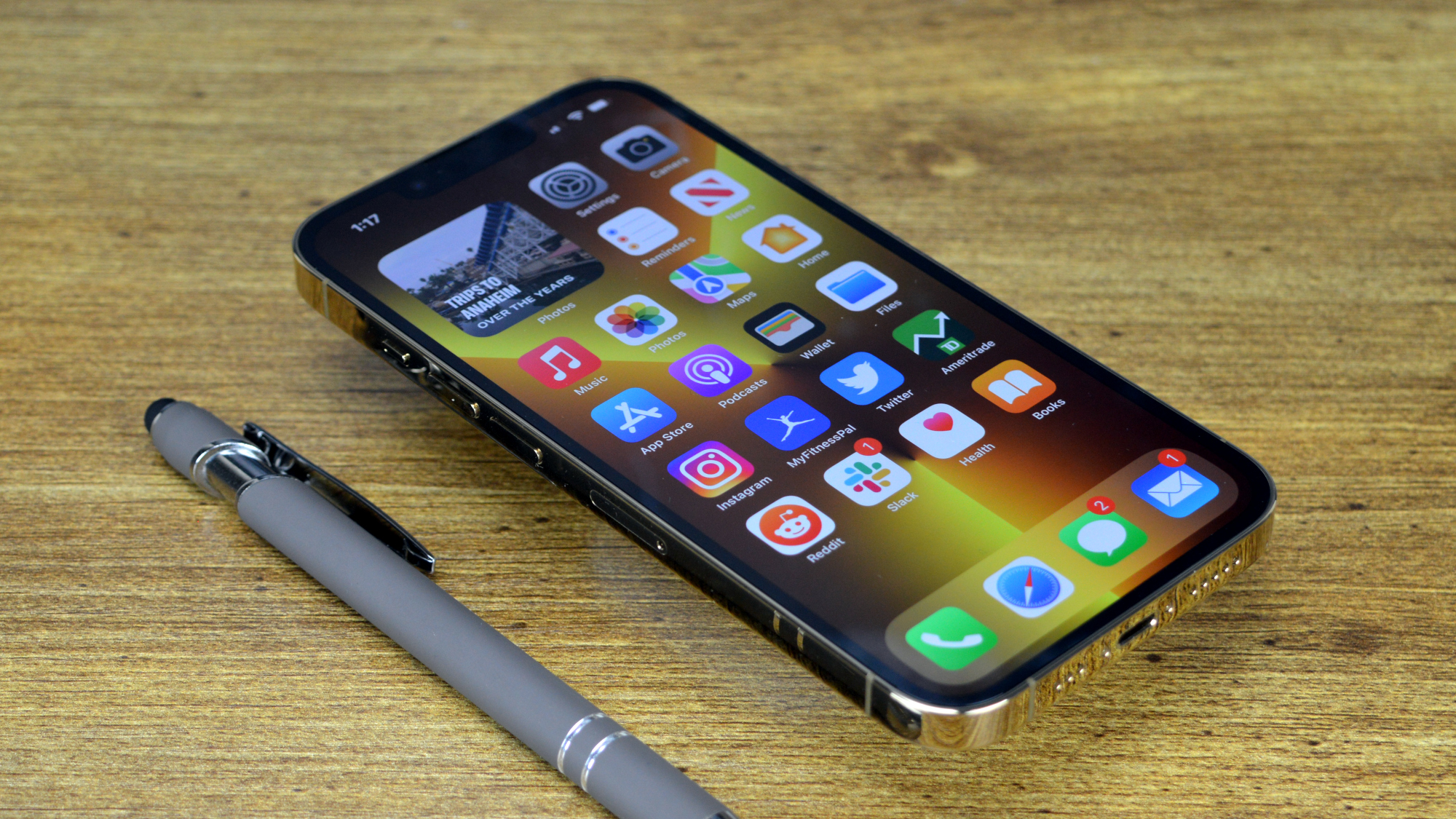 We waited years for iPhones and iPads to get widgets on the home screen, and Apple finally delivered in recent years. It started with iOS 14, which brought widgets to iPhones. But iPad users had to wait an extra year for widgets to populate their screens with iPadOS 15. The expectation is that Apple will continue to expand the functionality of widgets, and iOS 16 might bring us the next step forward: Interactive widgets. And now a leaker claims that iOS 16 will indeed deliver that long-awaited functionality.

iOS 16 will undoubtedly be one of the most exciting software releases of the year. The same could be said about any major iPhone software update. Apple will likely introduce iOS 16 at WWDC 2022 at some point in early June. But the company has not announced the dates of the event. That gives us plenty of time to speculate and wait for leakers to come forward with details about iOS 16.

The first leak comes from the tweet above, offering an early look at the purported iOS 16 interactive widgets. Apple is reportedly developing bigger widget boxes that it’s referring to as InfoShack internally.

If the leak above is accurate, then these iOS 16 widgets might let users combine various widgets from different sources into the same box.

For example, the top interactive widget includes plenty of information you’d want to have at a glance, but also actual buttons that you might want to interact with. There are widgets for the weather and calendar events that link to Apple Maps and the FaceTime apps in the first row.

Things get more interesting in the second row. Next to the iMessage notifications widget, you get three interactive switches. One appears to be the new Apple TV remote, next to a button for the flashlight and the brightness toggle. If this iOS 16 widgets leak is accurate, these big widgets might support Control Center toggles.

The second example shows a similar big widget setup. It’s the second row that offers the interactive widgets that pop up immediately. The current Music widget is already one of the few widgets that’s interactive, allowing users to control music playback with ease.

In the second row, we have Control Center shortcuts that can trigger actions immediately, whether it’s turning on the flashlight or unlocking the home. There’s also a handy stopwatch in there that lets you start a chronometer.

Each of these big widgets features two pages of controls, but we don’t get to see what else shows up in the second panels.

There’s nothing spectacular about these iOS 16 interactive widgets, but that doesn’t make them any less exciting. That’s because the current widgets feel incomplete. In most cases, they only act as an information display. You’ll still have to load the full app to get something done. Again, the Music app widget is an exception.

Time will tell whether Apple will add interactive widgets support to iOS 16. Even if the leak is accurate, Apple frequently cancels and delays software features.

Boy can’t hold back tears of joy after finding out he is going to be a big brother. Watch

Best security camera 2022: Secure your home, inside and out | ZDNet