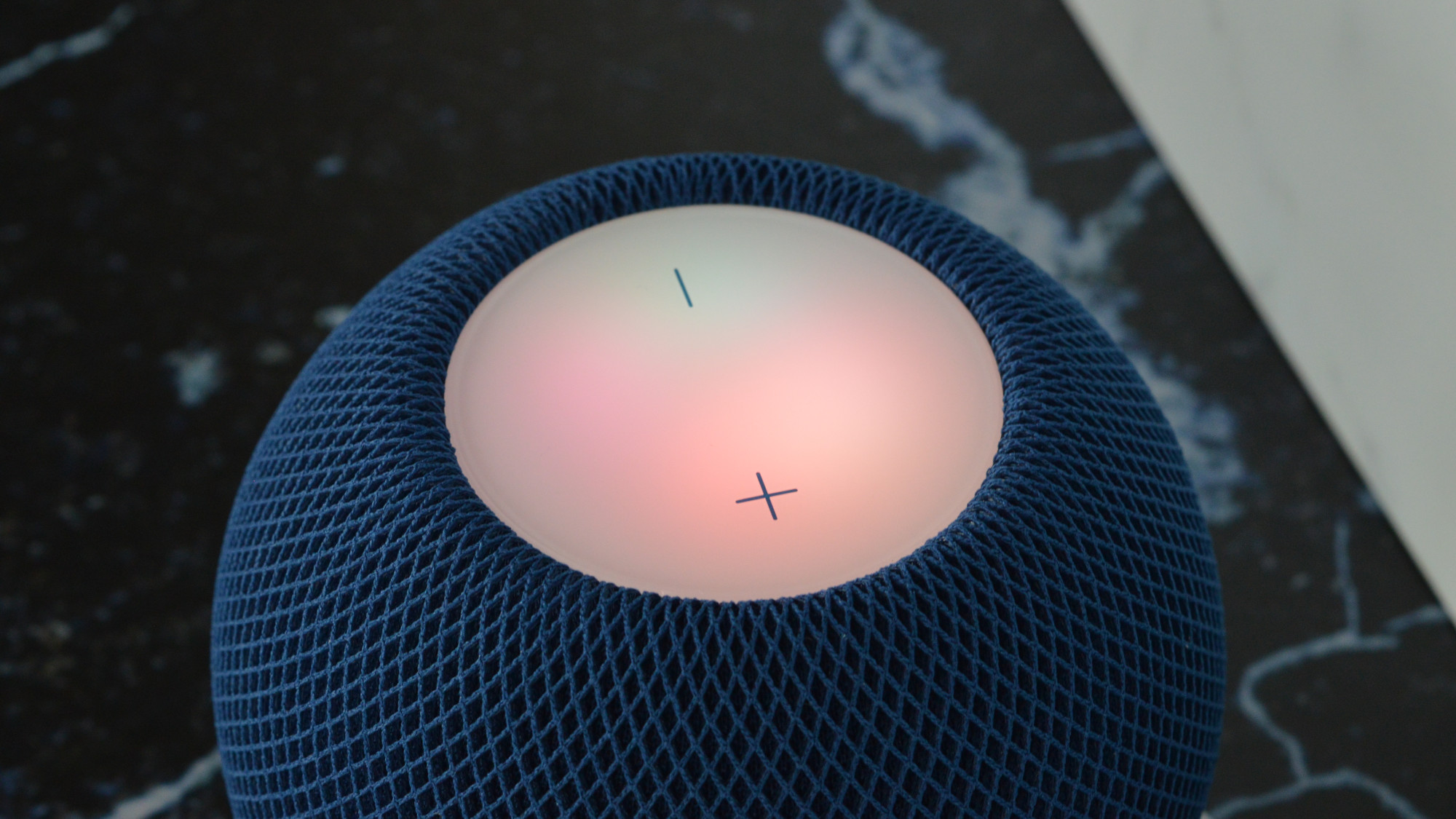 While Apple just released iOS 16.2 to all users, the company is already testing iOS 16.3. The first beta of this upcoming software update doesn’t bring many features for now, as developers have started using this iOS version. Apple still needs to make available a few functions, such as Apple Pay Later, Apple Music Classical, and expand Advanced Data Protection to more countries.

That said, 9to5Mac‘s Filipe Espósito discovered a minor tweak available with the new iOS 16.3 beta 1. According to him, this software update guides users on how to use Handoff from iPhone to HomePod.

Handoff, for those unaware, lets you start something on one device and then pick it up on another device right where you left off. While this can be useful for copying a phrase on your iPhone and pasting it on your Mac, it also works with songs.

For example, since Apple released the original HomePod, users could approach their iPhone playing a song, and it would automatically start playing on the smart speaker. With the HomePod mini, this experience improved, as the speaker can identify the iPhone’s U1 chip with its own processor, and the process of transferring the song is even smoother.

Now, for those who have a HomePod setup and iOS 16.3 installed, iOS will explain that users can bring their iPhone close to their smart speaker to see playback controls or to move audio between the devices:

Bring iPhone close to HomePod to view controls, or when playing music, to move music between iPhone and HomePod.

You can bring iPhone near HomePod again later to view controls or transfer music.

This tweak comes just after Apple announced the availability of the HomePod mini in three new countries. In addition, rumors point out that the company is planning to launch a new generation of smart speakers soon.