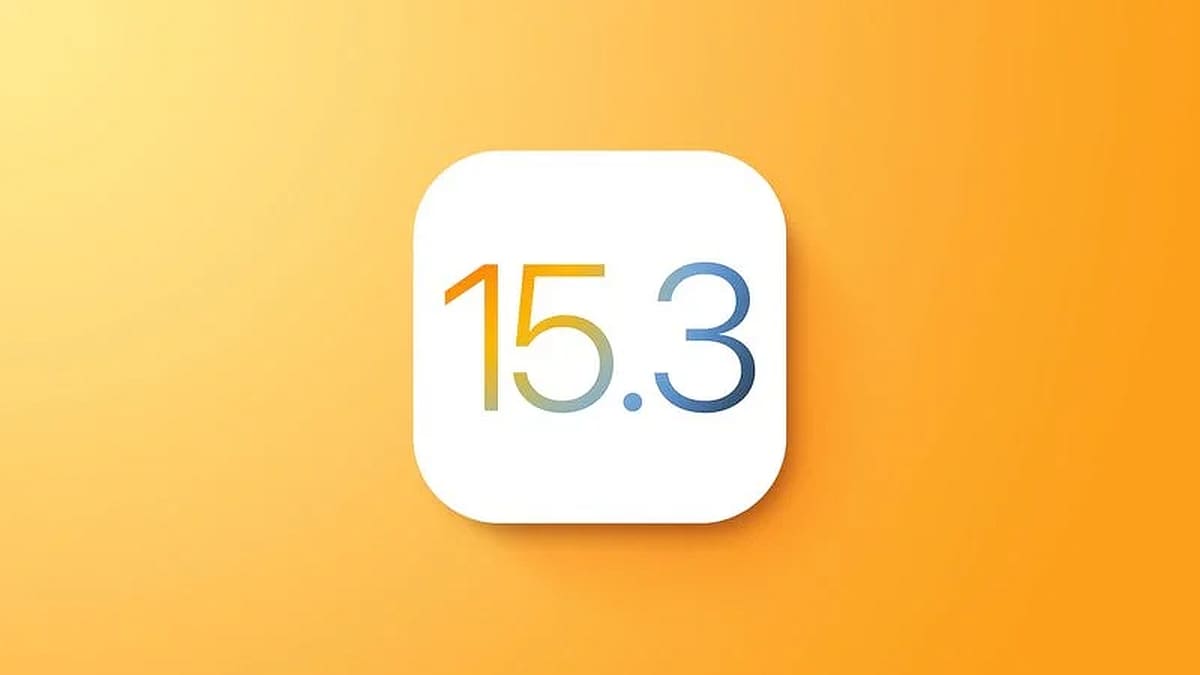 Apple has released iOS 15.3 and iPadOS 15.3 that brings a fix for a critical bug that affected Safari as well as other browsers. The recently announced update is the third major update for iOS 15 that launched last year in September. The Safari browser bug has also affected users on macOS. The bug affected the browser history on Apple devices running the aforementioned operating systems. Separately, Apple is reportedly rolling out a fix for the syncing issues in iCloud that impacted third-party applications.

As per a blog post, Apple is rolling out iOS 15.3 and iPadOS 15.3 updates for eligible iPhone and iPad models. The update brings a fix for the critical bug that affected Safari as well as other browsers where the browsing history was vulnerable to being leaked. The bug was discovered earlier this month and affected users on iOS, iPadOS, and macOS. With this bug, attackers can gain access to users’ recent browsing history or even identify the linked Google account.

Users of macOS could avoid this situation by switching to a third-party browser but this was not the case for iOS and iPadOS users. With the update for macOS as well as iOS and iPadOS, the vulnerability can no longer be used to steal browsing history along with identity details of Safari users. The update should reach all users automatically over-the-air, however, keen users can check for the update by heading to Settings > General > Software Update.

Separately, a report by 9to5Mac states that Apple is rolling out a fix for iCloud for its sync and CloudKit issues that has been affecting third-party applications. Some developers have mentioned that Apple has fixed the issue but did not detail what the underlying issue was or what caused it. However, Apple did acknowledge the issue led to users receiving a “Service unavailable” message with an Error 503 code.

The Cupertino-based giant acknowledged that the error usually occurred when request-throttling is activated for a specific user, but a bug was impacting the safeguard that led to a high number of errors. Apple is reportedly still reaching out to third-party app developers, hinting that the fix for the bug may still be rolling out. Apple is yet to publicly acknowledge the bug that affected the third-party apps.