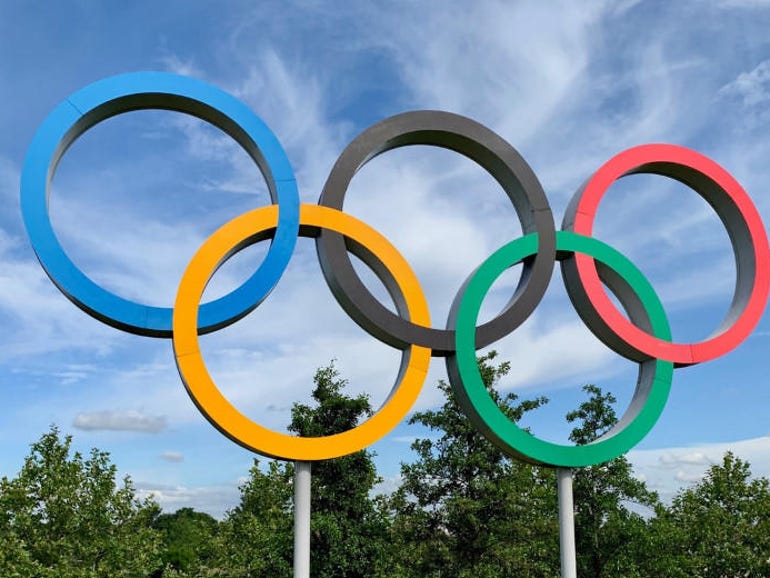 The International Olympic Committee has defended China’s MY2022 Olympics app following a report from Citizen Lab that found serious privacy issues with the platform.

All attendees of the 2022 Olympic Games in Beijing need to download and use the app, but Citizen Lab released a report on Monday that said a “simple but devastating flaw” allows the encryption protecting users’ voice audio and file transfers to be “trivially sidestepped.”

According to Citizen Lab, passport details, demographic information, and medical/travel history in health customs forms are also vulnerable. Server responses can be spoofed, allowing an attacker to display fake instructions to users, according to the report.

Citizen Lab noted that the app may violate Google’s Unwanted Software Policy, Apple’s App Store guidelines, and China’s own laws and national standards pertaining to privacy protection. Google and Apple did not respond to requests for comment.

The report caused widespread outrage, since the thousands of people at the games will have no choice but to download the app if they want to represent their country.

In comments to ZDNet, the International Olympic Committee defended the app and downplayed the severity of the issues discovered by Citizen Lab.

A spokesperson justified the app’s security holes by saying that due to the COVID-19 pandemic, “special measures” needed to be put in place to “protect the participants of the Olympic and Paralympic Winter Games Beijing 2022 and the Chinese people.”

“Therefore, a closed loop management system has been implemented… The ‘My2022’ app supports the function for health monitoring. It is designed to keep Games-related personnel safe within the closed loop environment,” the IOC said.

The IOC also defended the app by saying it received approval from the Google Play store and the App Store.

While robust passwords help you secure your valuable online accounts, hardware-based two-factor authentication takes that security to the next level.

“The user is in control over what the ‘My2022’ app can access on their device. They can change the settings already while installing the app or at any point afterwards. It is not compulsory to install ‘My 2022’ on cell phones, as accredited personnel can log on to the health monitoring system on the web page instead,” the IOC claimed.

“The IOC has conducted independent third-party assessments on the application from two cyber-security testing organizations. These reports confirmed that there are no critical vulnerabilities.”

Ron Deibert, director of Citizen Lab at the University of Toronto’s Munk School of Global Affairs & Public Policy, told ZDNet that the IOC’s comments do not address the serious security vulnerabilities the organization discovered and reported.

“The IOC has a responsibility to ensure user privacy and security is protected for any applications and systems used during the Olympic Games. The IOC’s comments suggest that rather than taking that responsibility seriously, they are in fact hoping to minimize the risks.”

DW was the first to report on the vulnerabilities, and many news outlets noted that the US, UK, Australia, and Germany have urged their citizens to leave all of their personal devices and laptops at home over concerns that they will be hacked or monitored by the Chinese government both during the games and once they go home. The Dutch Olympic Committee has already banned its citizens from bringing their devices to the games.

“Information of accredited media representatives will only be used for purposes related to the Olympic and Paralympic Winter Games,” the Beijing 2022 organizing committee said.

The games begin on February 4.