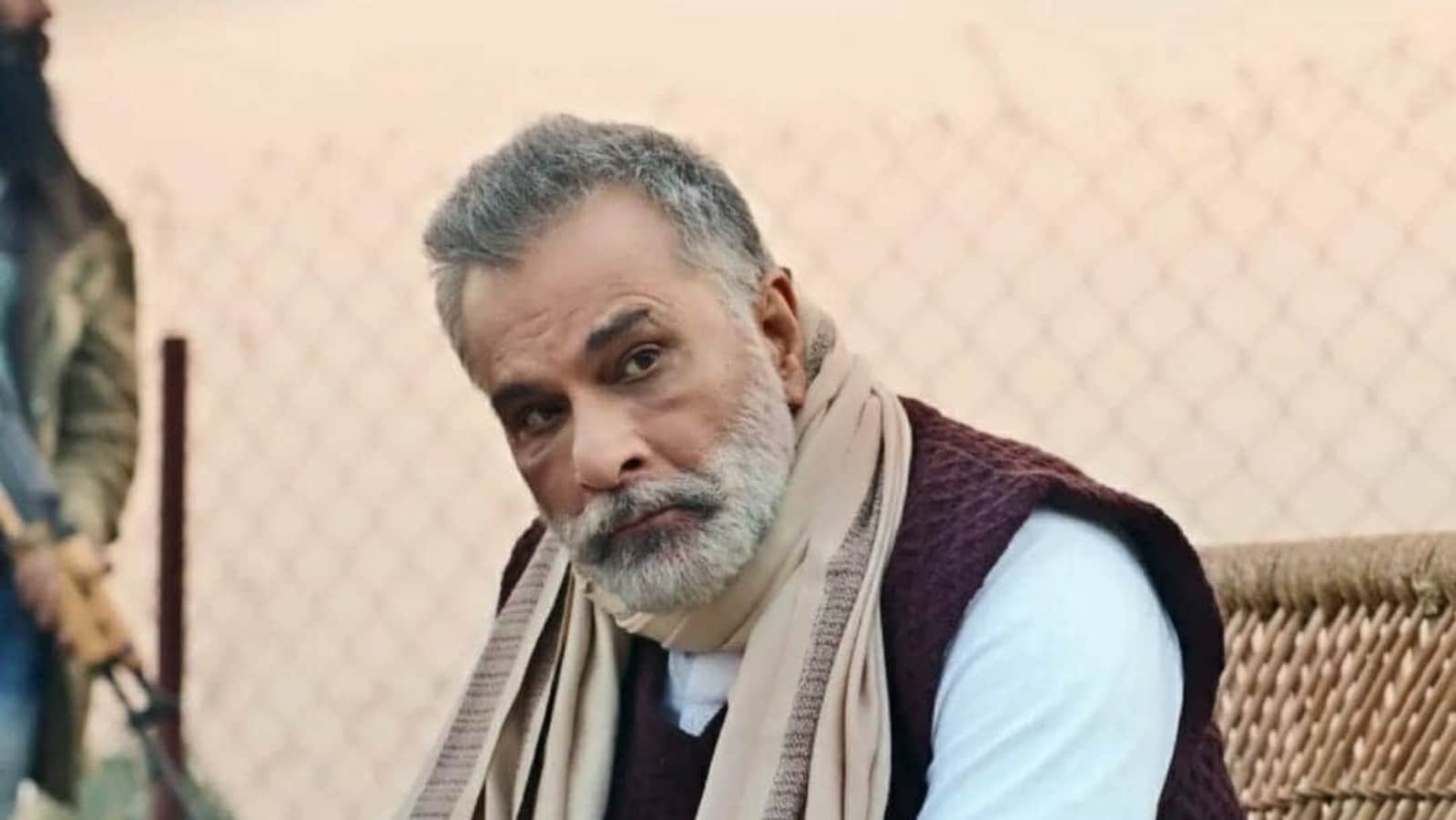 Pavan Malhotra will be seen next in the MXPlayer show Shiksha Mandal, which he says is not ‘yet another web series on the education scam’. He admits that there have been numerous shows and films on the subject in the last few years but adds that there is still scope to tell the story in a better manner, which Shiksha Mandal is attempting to do. In a candid chat with HT, the veteran actor talks about the show, his attempts to avoid typecasting, and the commerce of Bollywood.

Shiksha Mandal comes hot on the heels of SonyLiv’s Whisteblower and Lionsgate Play’s Jugaadistan, both of which were centred on the education scams India has seen. There is also the 2019 film Setters, which even featured Pavan in an important role. Safe to say, there is no dearth of stories around this topic. But Pavan believes there is still scope to say things differently. While referring to Setters, he says, “Almost 3-4 years ago, I had done a film on the same subject and we couldn’t tell the story properly. But it was my belief that this subject needs to reach the people properly. When this came to me, I could have thought I had done this already. But I took this as a chance to do this differently, in a better manner.” (Also read: Salman Khan says era of stardom won’t go)

The actor has been in the industry for over three decades but says he still gets nervous at times and one such moment happened on the sets of Shiksha Mandal. On the show, Pavan plays Dhanshu Yadav, a criminal mastermind from Madhya Pra. Recalling his difficulty with the dialogue, Pavan says, “On this show, I had a problem with the dialect and I felt I wasn’t able to give my 100%. The director and the dialect coach said it was ok but I was nervous about how it would sound. After two days, I folded my hands and said let’s finish this quickly. But I felt it is better to be scared than to be overconfident. That doesn’t mean that you are so nervous that you can’t perform but you need to be on your toes. You can’t be complacent.”

Pavan says the story is important as it talks about how ‘undeserving people’ take the spot of those more talented or deserving. Naturally, this brings us to the nepotism debate in the entertainment industry. The actor says this trend happens in Bollywood too. “It happens in every profession and not always because of nepotism. Oftentimes, the other person makes an error in judgment. Sometimes a producer feels this star is ‘saleable’ so let’s take him over another actor. And in films, everyone has their journey and destiny so it becomes hard to pinpoint the reason why one is chosen over another,” he says.

Despite working in several films and shows over a 35-year-career Pavan has managed to largely avoid repetition. “I learnt to say no,” he reveals his secret, elaborating, “If I have received similar roles, or work that I didn’t like, I said no to it, even if that means I have to take pauses for six months to one year. Of course at the end of the day, you have to pay your bills and if there is a long gap, you will try and choose the best possible option. You have to do what you like and enjoy and it will give you enough money to live with dignity and respect.”

But he doesn’t believe in the concept of typecast as he says every role is different. Giving an example of the many Sikh characters he has played, the actor says, “Every character is different even if it’s a gangster or negative. For example, I have played a Sardar multiple times but each time it has been a very different character. Do you think Bhaag Milkha Bhaag’s character was similar to Tabbar? They are very different people. You can’t equate them just because they have beards and wear a turban.”

He has received praise and critical acclaim, including a National Award, but traditional stardom has eluded him, not that Pavan is complaining though. Talking about the concept of stardom in Bollywood, the 64-year-old says, “There are some actors who have not given a single hit as a hero but they have created the perception through the media that they are stars. Their films wash out at 12pm or someone has given one hit in 25 films. But they are still stars because of the perception they have created.”

He adds that his philosophy is to act and be genuine, without worrying about the result and outcome. “I try to avoid repeating gestures and mannerisms. It happens that you do a gesture or adopt certain body language that becomes a hit and all directors want you to repeat that. But I don’t want to do that again. I’ll leave it. Your speech, mannerisms need to change with the character. The best actor is someone who cannot be mimicked. But the problem is that if you don’t have a signature style, you won’t be a star. An actor who cannot be mimicked doesn’t become a star because nothing sticks with the audience,” he says with a laugh.

Directed by Syed Ahmed Afzal, and also starring Gauahar Khan and Gulshan Devaiah, Shiksha Mandal claims to be ‘inspired by true events around the biggest education scam in India’. The show begins streaming on MXPlayer from September 15.

Andrew Garfield will be back for a new Spider-Man movie, leak says