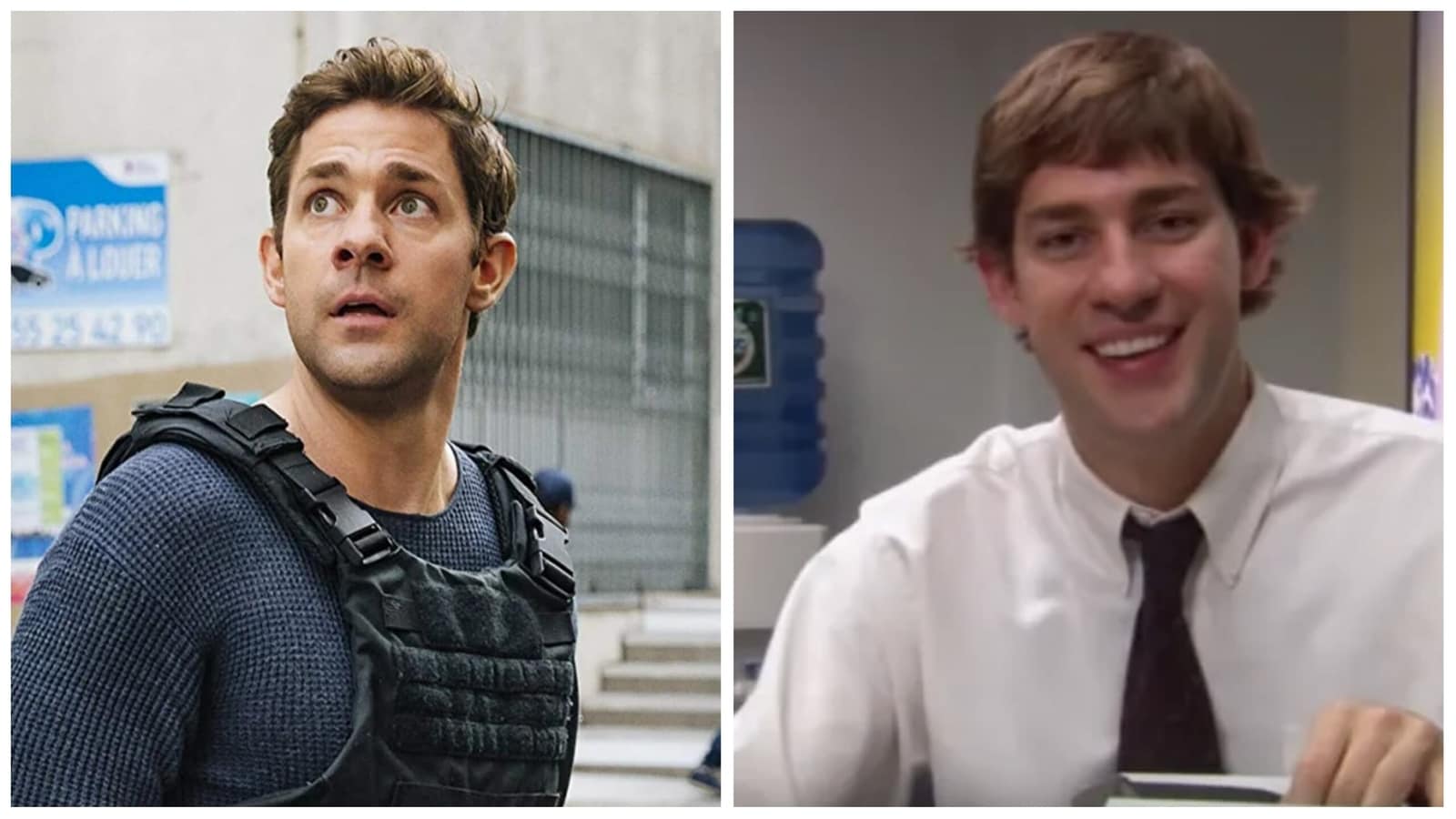 Tom Clancy’s Jack Ryan is returning with a third season. The Prime Video web series, based on Clancy’s iconic character, stars John Krasinski in the title role of the industrious CIA operative who must avert a global nuclear war this time around. Prior to the show’s release, John and co-star Michael Kelly, who plays his associate Mike November, sat down with Hindustan Times to chat about the new season and whether John has shed the mould of his iconic character Jim Halpert from The Office. (Also read: Jack Ryan season 3 trailer: John Krasinski is on the run from CIA)

John, with projects like Jack Ryan and A Quiet Place, which are more serious and dramatic, do you finally see yourself coming out of that iconic image of Jim from The Office, which has stuck with you for quite some time?

John: I hope that I never come out of the idea of Jim Halpert. Without a doubt, that show is the reason why I have any other opportunity in this business. If for the rest of my career I am known first and foremost as Jim from The Office, I’ll be totally fine with that. That would be an honour. But with those opportunities that come off the back of that show, I have loved being able to try new things, both from a dramatic standpoint and action standpoint, and getting to direct and write. I do owe it all to The Office. I owe it all to the opportunity that show gave me.

Michael, what I like about your character Mike is that he is a variation of what we would normally call the comic relief. He is funny, he has his one-liners but still there is a seriousness to him since the world is at stake. How do you achieve that balance of being funny yet intense?

Michael: With a lot of help from this guy, to be honest (points at John). John’s really funny naturally. I am not as funny as he is. So, he helped me a lot. He wrote a lot of those funny one-liners or came up with them on the day. I am so grateful to him because I was able to show another side of myself–even if I had to work a little extra hard for it–but I was able to show a side that I have not been able to show earlier on camera before. Hopefully, this opens other doors for me to be able to do that type of project. I would love to do a big, broad comedy.

The chemistry you two have on screen is amazing. When Jack and Mike are on screen, it just sizzles. I am assuming it was because you two get along so well on sets as well and that’s where you take it ahead from.

John: No, I had to tell my agent to not even let me in the room with him. Clearly, it didn’t go well (both laugh). No, this cast has been one of the greatest casts I have worked with. The whole cast has been great but Wendell (Pierce) and Michael specially have become more than friends. We have become family to each other. Having this guy come into our show was thrilling but having him come into our life has been one of the greatest gifts. I am very lucky that he said yes to the show on many levels.

Michael: I just feel so grateful to have been asked to join the show and then for that character to become what it became, and having that friendship in real life. It’s just a gift, man.

Google’s foldable Pixel phone is not coming anytime soon, has been postponed to 2023- Technology News, Firstpost

Talat Aziz: Excited about my second innings as an actor