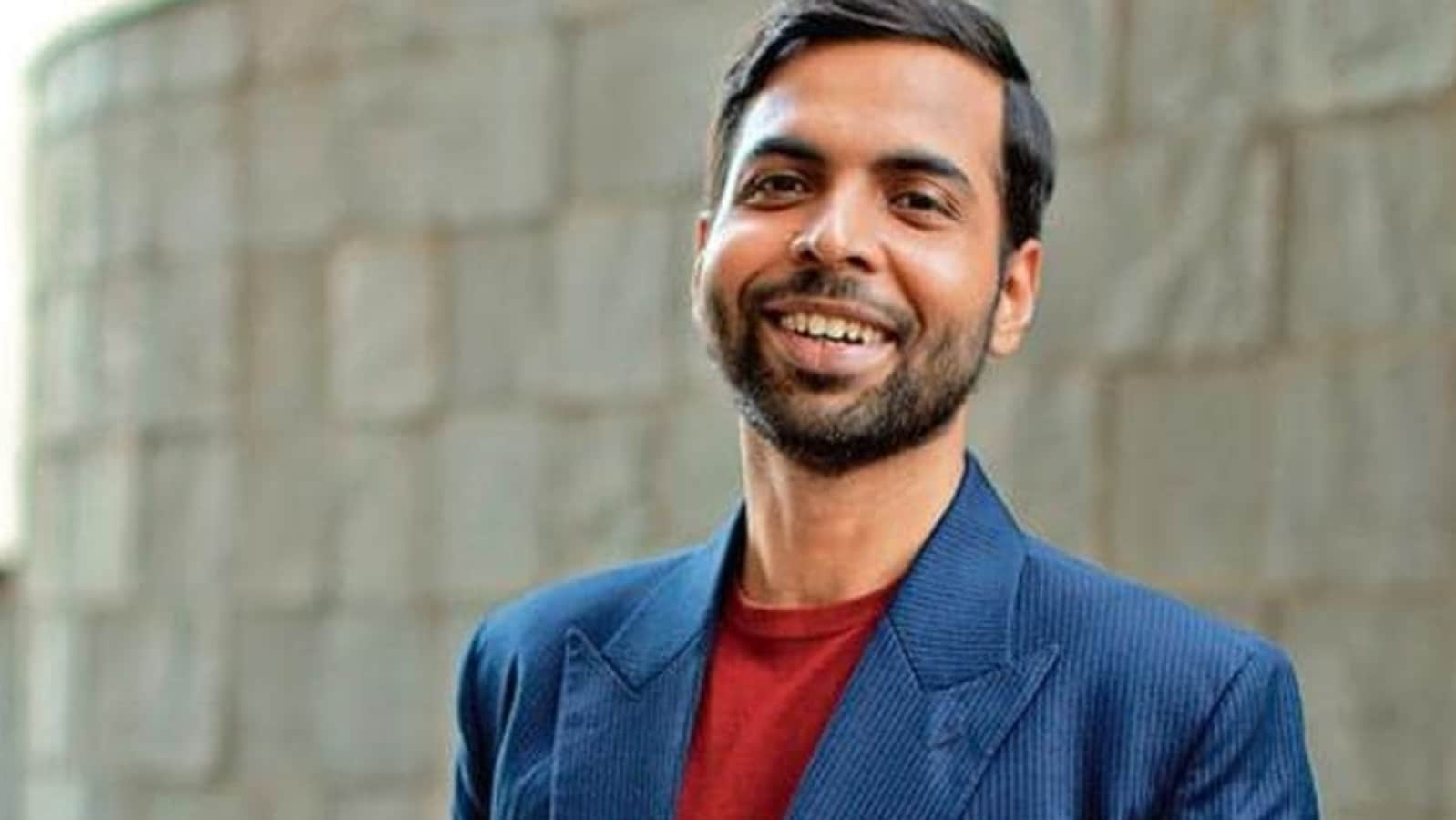 Actor Abhishek Banerjee believes that he has not been stereotyped at all, but added that he does not mind even if he is. In an exclusive interview with Hindustan Times, Abhishek talked about his new film Vakeel Babu, and his own career. Vakeel Babu is a short film currently streaming on Amazon Mini TV. (Also read: Meet Abhishek Banerjee: In front of and behind the camera)

He has been working in the industry for long, but he gained popularity only in 2017 when he featured in Anushka Sharma’s production for Prime Video’s original web series Pataal Lok. He essayed the role of the antagonist – ruthless and cold murderer Hathoda Tyagi. He has since featured in many films and shows, and even made his Telugu debut recently with KV Guhan’s Highway.

Abhishek has essayed different kinds of roles in his projects, and most of them are characters from small towns. Asked if he believes he has been stereotyped, Abhishek said, “I do not think so. If you think small-town characters are stereotypes, then maybe. But then, the majority of India comes from the small towns. So, I am okay doing those. As long as I am being true to myself, I am happy doing the roles, it is fine with me. I do mix up the roles and try and keep it diverse. I hope I don’tget stereotyped but even if I do, I don’t mind as long as I am enjoying doing those roles.”

Abhishek also said that his toughest role has been the one he did in the 2017 film Ajji. “Ajji was the toughest. I played a child abuser in the film that was an independent film. Just to play that part and to get inside the head of that guy was very, very tough job for me.”

He also talked about his new film Vakeel Babu. “I play an influencer-lawyer, one who is famous on social media and has clients who are also his followers. It is his journey of understanding the real responsibility of a lawyer and how one client changes everything for him. Personally, Iam not an influencer or anything. I am not even comfortablegoing live on social media. That is too much for me. It was a different experience for me get into that aspect of the role.”

He also talked about his Telugu debut Highway and said, “It was a great experience, my first in the south zone. I know Tamil, not Telugu. Sometimes, it is about the culture, not the language. Just to be there was so nice. Everyone was hard working and it felt too easy to be around them. That culture of cinema, I hope I get more work in the south.”

He also talked about Varun Dhawan’s Bhediya and said the toughest part was, “Shooting in the jungles with leeches all around, in the most mushiest and sloppiest jungles that I have been to in my life. I have travelled a lot, but that was (nothing like what I had seen). It will be a memory of a lifetime. I hope the film becomes the same for the audience.”