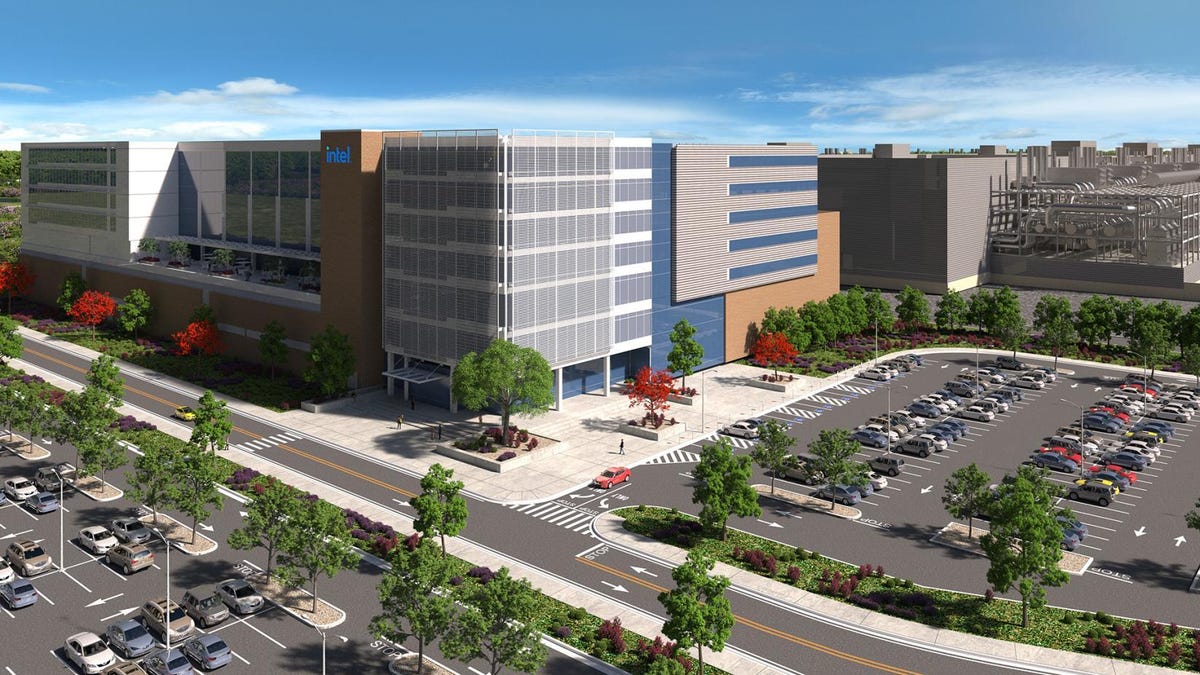 Intel on Thursday confirmed to ZDNet that it’s delaying the groundbreaking of its Ohio semiconductor factory due to the ongoing delay of the CHIPS Act, a $52 billion funding package for domestic chip manufacturing.

Intel still plans to begin construction on the project before the year is up, and manufacturing should begin by 2025. However, putting the official groundbreaking on ice lines up with the company’s prior statement that “the scope and pace of Intel’s expansion in Ohio… will depend heavily on funding from the CHIPS Act.”

“Unfortunately, CHIPS Act funding has moved more slowly than we expected and we still don’t know when it will get done,” Intel said in a statement to ZDNet on Thursday. “It is time for Congress to act so we can move forward at the speed and scale we have long envisioned for Ohio and our other projects to help restore US semiconductor manufacturing leadership and build a more resilient semiconductor supply chain.”

The Ohio factory, which will be Intel’s third in the US, will initially cost $20 billion to build. At full buildout, the total investment in the site could grow to as much as $100 billion over the next decade — making it one of the largest semiconductor manufacturing sites in the world. However, the ultimate size of the facility could depend on the fate of the CHIPS (Creating Helpful Incentives to Produce Semiconductors) Act.

The Senate passed a version of the standalone bill last year, but it has yet to make it to President Biden’s desk. The bill was folded into the Bipartisan Innovation Act.

The Ohio groundbreaking was tentatively slated for July 22. The Wall Street Journal reported earlier that Intel told the office of Ohio Gov. Mike DeWine and Ohio’s congressional representatives that it was delaying the groundbreaking due to “uncertainty” around the bill.

Intel has lobbied aggressively for the passage of the CHIPS Act. In April, CEO Pat Gelsinger once again urged for the bill’s passage, predicting that the ongoing global chip shortage will remain a challenge for the industry until at least 2024.

Python programming: PyPl is getting this ‘most requested’ feature | ZDNet

Mama duck reunites with her 11 ducklings after they get rescued from a storm drain. See pics