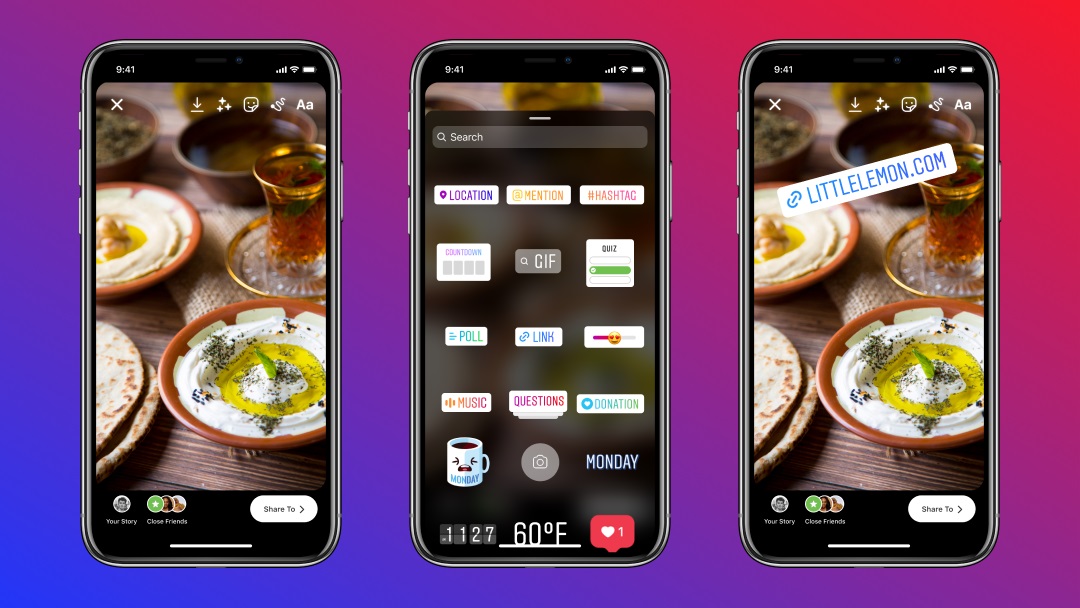 Last summer, Instagram head Adam Mosseri tried to explain why the app ditched the chronological feed. He said it was “impossible for most people to see everything” when their feeds were ordered in this way. By the end of the year, Mosseri began backtracking. During a Senate hearing last December, he revealed that the Instagram team was “working on a version of a chronological feed” that it hoped to launch in 2022. Today, Mosseri took to Twitter to announce that Instagram is currently testing new versions of its feed. Two of those feeds sort posts chronologically.

As Mosseri explains in a new video, the team wants to give Instagram users more control over their experience while using the app. They will accomplish this by introducing three different feeds in the Home tab. Users can choose from these feeds at the top of the screen.

The first feed will be called “Home,” and it will function much the same as the current standard feed. Instagram will rank posts based on how interested it thinks that you will be in each of them. Mosseri notes that most people don’t make it all the way through their feeds. That’s why this will remain the default option. If you like how Instagram works right now, this is the feed for you.

Instagram is calling the second feed “Favorites,” and as the name suggests, you can choose which accounts appear in this feed. Mosseri says that he uses the Favorites feed for family members, close friends, and his favorite creators. This will be a chronological feed.

Finally, the last feed is “Following,” and it will basically mirror your original Instagram feed. Mosseri says that this feed will be “a chronological list of posts, just from accounts you follow.” It sounds like you will not see any suggested posts or accounts in this feed at all. If you’re looking for the cleanest feed on the app, this is the one you’re going to want to turn on.

When will you see the new feeds?

“Now, these tests are already out, or going out over the next couple of weeks, and we hope that we can launch the full experience in the first half of this year,” Mosseri says.

Tests like these don’t always turn into features that everyone sees. But it sounds like Mosseri and the developers are committed to bringing these new feeds to every Instagram user. Mosseri did not announce an actual release date, but it sounds like we can expect to see the feeds before the end of June. In the meantime, you might get lucky and be included in the test.

After Paras Kalnawat, co-star Alma Hussein exits Anupamaa: ‘I was not growing as an actor’