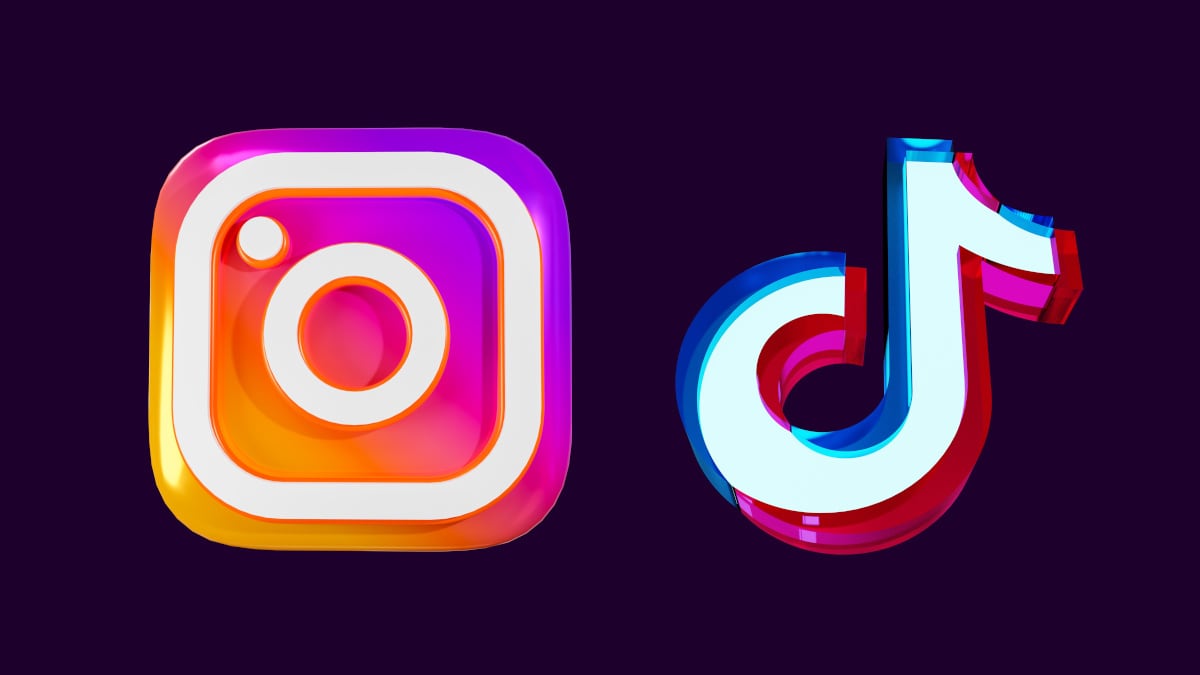 Instagram has expanded support for its ‘Remix’ feature for Reels to any video shared on the platform, allowing users to create a response video to regular videos on the service. The Remix feature will work in a similar fashion as rival TikTok, which also allows a similar feature. Meanwhile, TikTok has announced that it is also working on adding support for paid subscriptions, which will allow content creators to monetise their content. The announcement comes days after Instagram also announced it was testing paid subscriptions on its service.

Meta-owned Instagram announced on Twitter that it was rolling out a feature to allow users to Remix any new public video uploaded to Instagram. Creators will have access to a much larger pool of content to choose from, as the Reel-exclusive feature is now available for all videos. Users will see a Remix this video option in the menu for any new videos uploaded to Instagram after the feature rolled out — Instagram says videos posted before the feature’s launch will not be affected. Remixed videos can then be shared on Reels, according to the company.

We love seeing our community get creative with a Remix moment on Reels. ????

Starting today, we are rolling out a feature where you can Remix any new public video that you see on Instagram. ????

Videos posted prior to this launch will not be affected. pic.twitter.com/X8zH7QV8wS

Back in December, Instagram Head Adam Mosseri revealed that the service’s main priority for 2022 was to double down on videos. The platform will focus on four key areas — messaging, transparency, videos, and creators — in 2022. The company plans to consolidate all its video formats around Reels. “We’re going to have to rethink what Instagram is because the world is changing quickly and we’re going to have to change with it”, Mosseri had explained in a video posted to Twitter.

Meanwhile, TikTok has begun testing support for paid subscriptions, which will allow creators on the video-sharing platform to monetise their content, as confirmed by the company to The Verge. TikTok already offers the ability to tip eligible creators on the platform, and the subscription feature could offer creators the ability to show exclusive content to followers on the service. Earlier this week, Instagram announced it was working on a paid subscription feature that will allow creators and influencers in the US to charge for their content on the platform.

Kids and dog go running towards father when he returns home from work. Watch

Lock Upp: Anjali Arora gives it back to Payal Rohatgi over her ‘secret’, says ‘I may go for 5K, what is your worth?’

Solar Eclipse 2022: Find date, time and how to see the first Surya Grahan of this year- Technology News, Firstpost