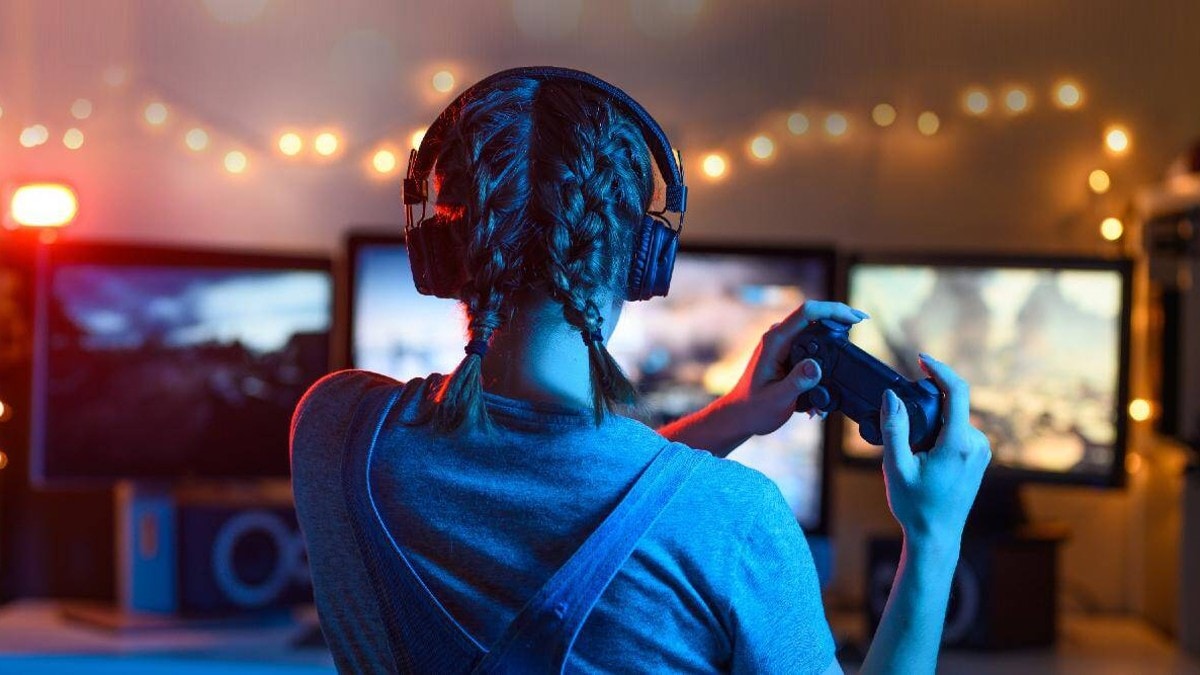 While presenting the Union Budget 2022 this week, Finance Minister Nirmala Sitharam announced the plans to set up an Animation, Visual Effects, Gaming, and Comics (AVGC) promotion task force. It is aimed to “recommend ways to realise” the ability to create jobs and “build domestic capacity” for fulfilling the growing demand in India and around the globe, she noted. Stakeholders have welcomed the move and are looking forward to seeing the government’s participation in growing the AVGC sector in the country.

Sitharaman in her over one-and-a-half hour Budget speech underlined that the sector has an immense potential to employ youth in the country.

As a follow-up of the Budget speech, Prime Minister Narendra Modi highlighted the possibilities of boosting animation and gaming in the country while addressing his party workers through a virtual meet-up.

Prime Minister Modi said that the AVGC sector was expected to reach Rs. 3 lakh crore in the next two years as per the estimate.

“Now the point is, we cannot stop our child from playing games in the family,” he emphasised. “But, will they just be playing games developed outside India or will India do something on its own? Hence, in order to give a chance to our country’s talent to innovate — there is tremendous potential for ‘Create in India and Brand in India.’”

Stakeholders taking the move to promote animation and gaming positively. This is, however, not the first time when we are seeing the government showing interest in the AVGC sector. In fact, it announced plans to form an AVGC Centre of Excellence (CoE) in partnership with the Indian Institute of Bombay. The Karnataka state government also launched the AVGC CoE in Bengaluru last month.

Roby John, Co-Founder and CEO at Pune-based game development company SuperGaming, said that the announcement of forming the dedicated task force for promoting animation and gaming was a stamp of legitimacy for the gaming industry in the country.

“Video games, unlike software, are the intersection of disciplines — art, design, tech, and commerce, and should be treated differently,” said John.

He, however, mentioned that while the AVGC promotion task force is a step in the right direction, it would be interesting to see how the planned development would be executed to do justice to the medium of video games.

SuperGaming is a known mobile games companies in India and is the developer behind popular title MaskGun, which is claimed to have surpassed 60 million downloads.

“This move will definitely work towards fostering local innovation, boost employment and job creation, and create new opportunities for upskilling of talent, such as gaming as a career,” he said, adding that 2022 would be a great year for the Indian gaming ecosystem.

Krafton is globally popular for the PUBG franchise, though the South Korean company last year released Battlegrounds Mobile India (BGMI) as the Indian avatar of PUBG Mobile — following the ban of the original title by the government.

Divya Sengupta, Art Director of Mumbai-based gaming studio Lost Ferry Interactive, noted that while setting up of the task force is a welcome announcement, the new body is hoping to consider setting up institutes of excellence to bridge the skill-game and create incentives for foreign publishers to establish studios in the country.

“India with its rich history, diversity and artistic talent has a lot of stories to tell via the medium of video games and comics, but they need to be packaged to meet global standards. Currently, we’re hampered by a huge skill gap,” she pointed out.

Lost Ferry Interactive is currently working on a third person action-adventure game Paperplanes that will be available on PCs and consoles. The studio also produces comics and art designs.

Gaming is already considered as a choice for jobseekers in the country. A survey conducted by HP India last year, to which 1,500 people aged between 15–40 years responded, showed that over 90 percent of respondents considered gaming as a viable career option.

Manish Agarwal, CEO of Mumbai-based mobile gaming and entertainment company Nazara Technologies, agreed to the government’s objective and said that the task force would facilitate employment for the youth.

“India presently commands around 10 percent of the global AVGC market and has the potential to reach 20–25 percent by 2027,” he said.

Nazara Technologies is claimed to have over 100 million monthly active users, and its network includes e-sports company Nodwin Gaming as well as e-sports-focussed online publication Sportskeeda.

“The Indian gaming landscape provides great opportunities to build games for Indian and global players. Hence, the idea of looking within to build domestic capacity for serving our markets and global demands is a good move to boost the talent pool and content creation,” said Vishal Gondal, Founder of game development and publishing company nCore Games.

The Bengaluru-headquartered company gained eyeballs for releasing FAU-G just days after the ban of PUBG Mobile in the country in 2020.

Alongside game studios and development companies, people in the emerging esports space are appreciating the task force plan by the government.

“A progressive tax regime, predictable regulatory framework and supportive funding policies will allow the industry to compete on the world stage and fulfil the Hon’ble Prime Minister’s vision for the Indian digital gaming sector to be a global powerhouse,” said Sai Srinivas, Co-Founder and CEO of Bengaluru-based Mobile Premier League (MPL).

Ishaan Arya, Co-Founder of Bengaluru’s The Esports Club, believed the government’s decision as an encouraging sign for the gaming industry.

“Development is something that has a lot of potential in India and is certain to benefit from efforts like this,” he said. “However, with this I would also urge decision makers to clearly understand and define the difference between gaming/ esports; card games/ skill games; fantasy sports, and gambling.”

He added that all too often decision makers, key leaders in the industry, and even the media tend to blur the lines between these very distinct spaces under a broad umbrella of e-gaming, online gaming, i-gaming, or just calling everything gaming and e-sports.

“This makes it very hard for businesses to understand and comply with applicable laws and confuses a large portion of potential customers,” Arya said.

Romeo Misao, Head of Marketing for India & South Asia at Dubai-based esports company Galaxy Racer, said that the gaming industry had the potential to enable a higher contribution to the country’s GDP and massive employment generation opportunities.

“While the formation of a task force would be a huge facilitator, it would be equally essential to ensure continuous innovation, ecosystem-wide collaboration and a well-planned and balanced allocation of funds towards the right channels to ensure sustainable growth for this sector,” Misao said.

Institutions offering non-formal courses for animation and gaming consider that the government’s plan to promote AVGC makes the future promising for existing and new students.

“The AVGC promotion task force announcement strengthens our voice that we have been raising over the years,” said Anil Pant, Managing Director and Chief Executive Officer of vocational training services provider Aptech.

Mumbai-based Aptech owns Arena Animation and MAAC as two renowned institutes for animation and gaming courses in the country.

“The AVGC sector has the potential to create 75,000-1,20,000 jobs in the next 5 years, maybe more given that many states are now actively promoting AVGC,” Pant said.

Deloitte India Partner and Media and Entertainment Sector Leader Jehil Thakkar noted that the setting up of the AVGC promotion task force would help India reach its potential of achieving 20 lakh jobs.

“These [AVGC] are critical skills for growth of the metaverse and India is poised to take advantage of this ecosystem,” he said.

Saurabh Gupta, Co-Founder and CEO of social gaming platform Tamasha Live also noted that upskilling of professionals in the AVGC sector would eventually be beneficial for the growth of metaverse and would allow India to compete at a global level.

A report by consulting firm RedSeer in November projected that the gaming market in the country will grow at a compound annual growth rate (CAGR) of 30 percent to reach $7 billion (roughly Rs. 52,300 crore) in the next five years.

Girish Menon, Partner and Head of Media and Entertainment at KPMG in India, said that the formation of AVGC task force would help the country address both domestic and global demands.