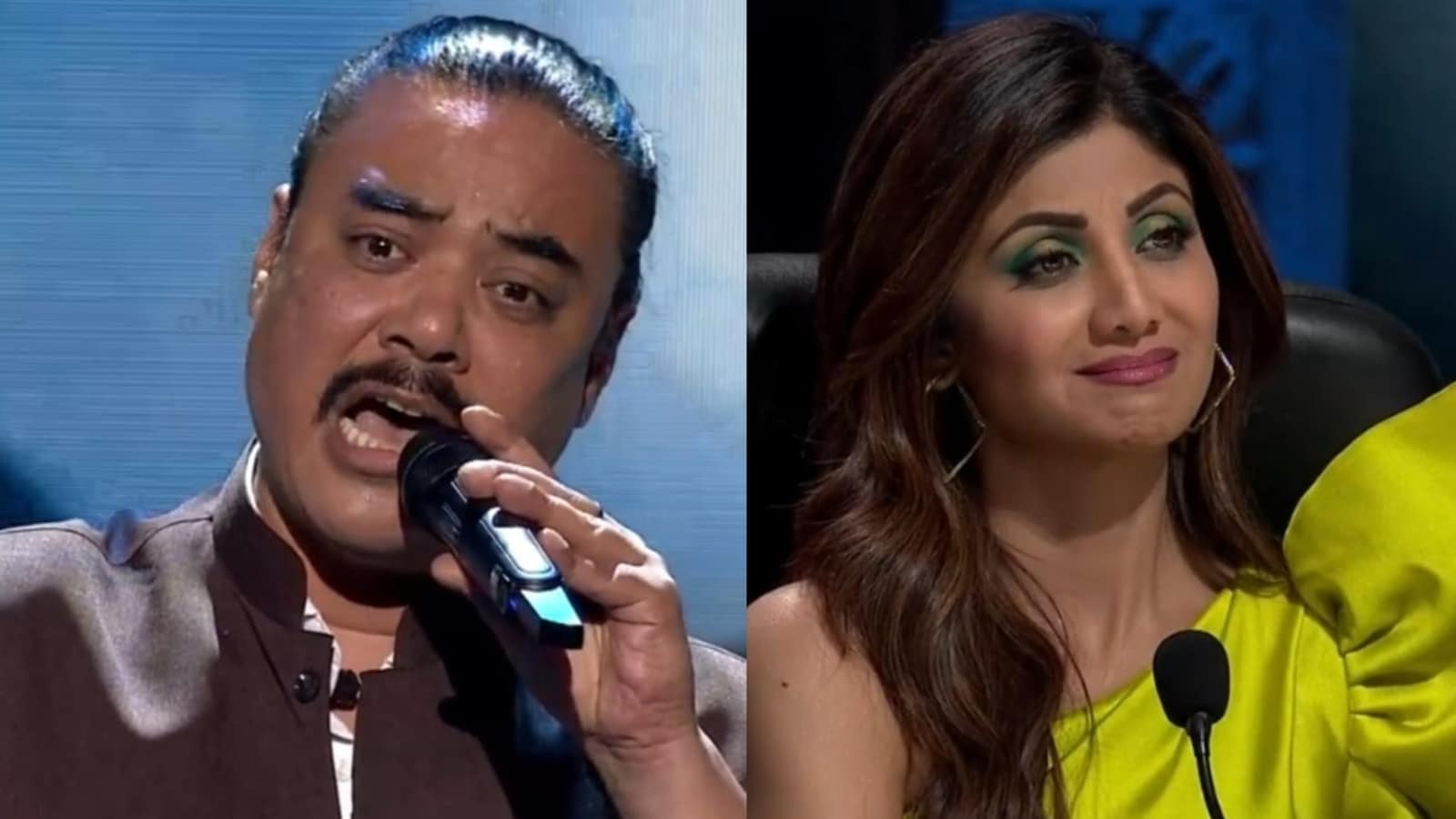 A new promo for an upcoming episode of the reality TV show India’s Got Talent shows the judges being amazed by a singer’s performance and then getting emotional over his tragic life story.

As his performance ends, Shilpa applauds him and says, “Jab koi toote hue dil se gaata hai, usme itni taaqat hoti hai ki woh dilon ko jod sake (When someone sings with a broken heart, it has the power to mend hearts too).” The four judges are then seen giving Rajeev a standing ovation after his performance.

India’s Got Talent is a reality show on which contestants display their best talents in front of a panel of judges, who determine whether the talent and performance is worthy of staying on in the show.

The first season of India’s Got Talent aired in 2009. At that time Kirron, actor Sonali Bendre and film director Shekhar Kapur were the judges. Over time, the show welcomed many new judges such as Sajid Khan, Dharmendra, Farah Khan, Karan Johar and many others.

The show currently airs on Sony Entertainment Television on weekends at 9pm.

Man sings a song for his puppy so she can sleep. Video is adorable to watch