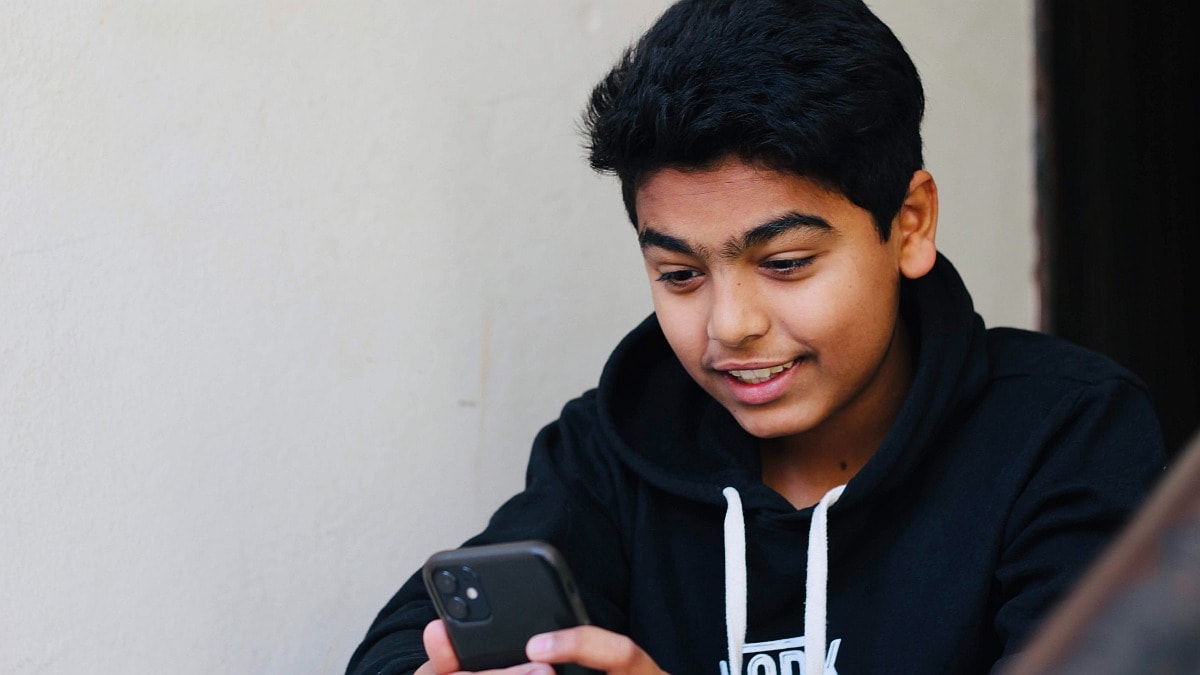 Smartphone users in India used their devices for an average of 4.7 hours per day in 2021, according to a report by mobile app analytics platform App Annie. Daily average smartphone usage has increased for the third year in a row, showing a growing reliance on smartphones amid the ongoing coronavirus pandemic. India was second in the top 20 mobile markets in terms of app downloads this year, accounting for nearly 27 billion downloads in 2021. Finance apps were also popular in India, with over 1 billion downloads last year.

According to the State of Mobile 2022 report by mobile app analytics service App Annie, smartphone owners in India used their devices for an average of 4.7 hours per day in 2021, up from 4.5 hours in 2020 and 3.7 hours in 2019. However, Indian smartphone users were on their phones for fewer hours than their counterparts Brazil, Indonesia, South and Korea, where the average daily smartphone usage was five (or more) hours in 2021. Mexico was also ahead of India, with 4.8 hours per day on average. Mobile-first markets spent a third of their waking hours on their smartphones, according to the report.

Smartphone users in most countries saw an increase in total hours spent watching video streaming apps in 2021, with the notable exceptions of India and China that saw a drop of -8 percent and -46 percent from 2019, respectively. In terms of downloaded applications, India was the second highest country with nearly 27 billion app downloads (out of 230 billion global downloads) in 2021, according to the report. The global app store spending for 2021 is estimated at a whopping $170 billion (roughly Rs. 12,60,461 crore). Finance apps, job search apps like Apna, and food delivery apps saw an increase among users in India, according to the report.

The report also reveals that the most searched keywords on the iOS App Store in India, were “Whatsapp+” followed by “Zoom” and “Google Meet”. Many iPhone users in India were also looking for “WhatsApp Business” and “Call recorder for iPhone free” in 2021. Finance app downloads in India crossed the 1 billion download mark, pushing the global downloads for finance apps to 5.9 billion in 2021. India’s WazirX saw the highest year-on-year increase in sessions per user in 2021, giving close competition to US-headquartered app publishers, according to the report.

Food and drink delivery apps also rebounded to 12.1 billion user sessions in India in Q4 2021, after a decline recorded in Q2 2020 due to the coronavirus pandemic and associated logistics issues, according to the report. The government’s Aarogya Setu app crossed the 100 million download mark but saw declining open rates year on year. Travel apps also saw an increase in downloads in 2021, with India recording a 5 percent increase. Global travel app downloads hit 1.95 billion downloads in the second half of 2021 — close to pre-pandemic levels of 2.08 billion.