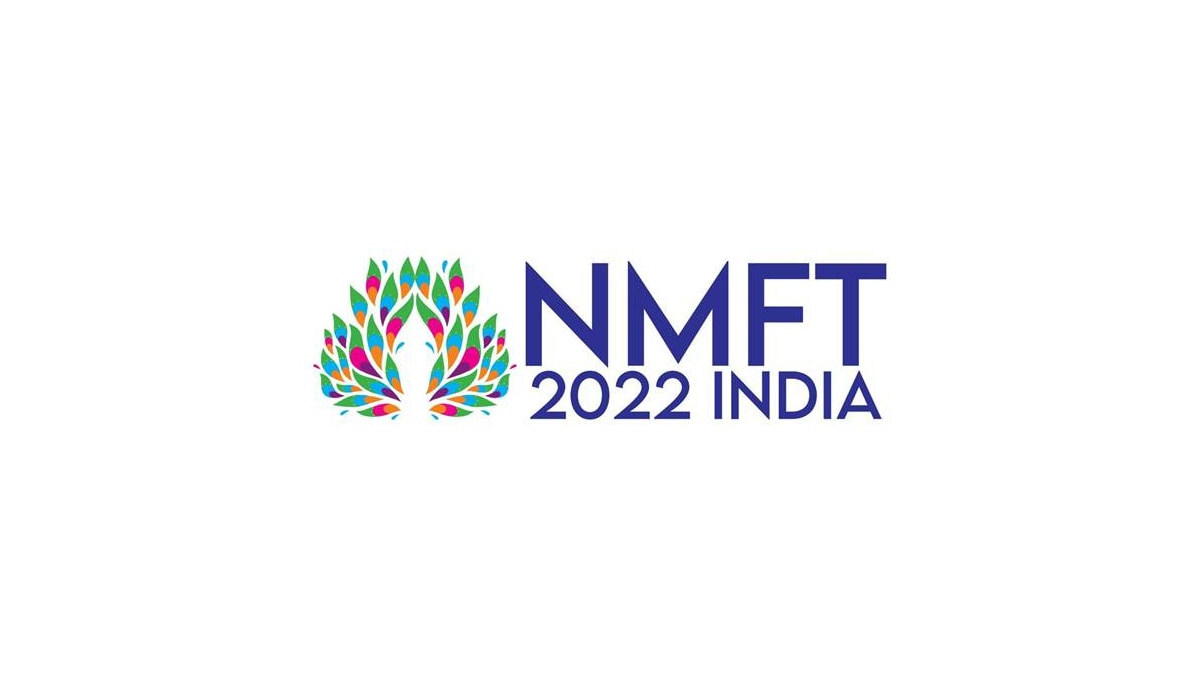 India will raise major issues like lack of universal consensus on laws regarding cybercrimes; weak control mechanisms of social media platforms and their misuse by terrorist and extremist groups, the dark web and crypto-currency in the upcoming international ‘No Money For Terror’ Ministerial Conference this week, top government sources said.

Crowdfunding; anonymous, decentralised, and untraceable nature of terror financing; effective multilateral and multi-stakeholder approach in identification and mitigation of threats of emerging terror-financing mechanisms; misuse of non-profit and nongovernment organisations as front structures for financing terror activities are among other serious agendas to be raised in the two-day international conference scheduled on November 18-19.

A Ministry of Home Affairs (MHA) official, requesting anonymity, told ANI how the conference being attended by 75 countries is significant amid changing scenario when “terrorists and extremists have improvised on technologies like cryptocurrency and crowdfunding by customising them to suit their requirements”.

“The dark web brings together professional hackers and those terrorists seeking to crowdsource or transfer funds. The anonymous, decentralised, and often untraceable nature of terror financing through various means poses a serious challenge. The world still lacks a universal consensus on laws and norms regarding cybercrimes,” said the official, pointing these matters would be put before the international delegation taking part in the conference.

“An effective multilateral and multi-stakeholder approach can help in the identification and mitigation of threats of emerging terror-financing mechanisms. An effective legislative framework can help ensure the internet service providers and social media platforms work towards their monitoring, control, and correction,” said the official while explaining the points to be raised at the conference.

Recent years have witnessed a combination of cryptocurrencies, the dark web, crowdfunding, and the absence of regulatory environments supporting funding for Terrorists and Extremist groups (TEGs). They have also misused non-profit and nongovernment organisations as front structures for financing their activities.

In the conference, which will be inaugurated by Prime Minister Narendra Modi around 11 am, India will seek cooperation from all countries to address challenges in combating terrorism financing.

This is the 3rd Ministerial ‘No Money for Terror’ Conference, and India is hosting it for the first time.

This Conference aims to progress the discussions on combating terrorist financing held by the international community in the previous two Conferences in Paris (2018) and Melbourne (2019). It also intends to include discussions on technical, legal, regulatory and cooperation aspects of all facets of terrorism financing. It attempts to also set the pace for other high-level official and political deliberations, focused on countering terrorist financing.

India will point out how additional challenges rise in terms of the inclusion and regulation of the private sector as well as the extension of technical assistance to smaller financial institutions, said another source, privy to the development.

India will also emphasize the cooperation among states carried out at the international, national and regional levels which need coordinated responses from intergovernmental and national law enforcement agencies, said the source.

To bridge the gap between the private and public sectors and facilitate better information sharing and cooperation among the various stakeholders Financial Intelligence Units were established (FIUs), said the source, adding focus will be on “more coordination” among all stakeholders.

The conference will further India’s efforts to build understanding and cooperation amongst nations in the fight against terror financing.

Union Minister for Home Affairs Amit Shah will conclude the event and convey India’s determination in its fight against terrorism as well as its support systems for achieving success against it.

The hosting of this conference shows the importance being given by Prime Minister Narendra Modi-led Central government to the issue of international terrorism as well as its zero-tolerance policy against this menace and having discussions on this issue in the international community.

Globally, countries have been affected by terrorism and militancy for several years. The pattern of violence differs in most theatres but is largely engendered by a tumultuous geo-political environment, coupled with prolonged armed sectarian conflicts. Such conflicts often lead to poor governance, political instability, economic deprivation and large ungoverned spaces. The involvement of a complaint State often exacerbates terrorism, especially it’s financing.

India has suffered several forms of terrorism and its financing over more than three decades, hence it understands the pain and trauma of similarly impacted nations. In order to display solidarity with peace-loving nations and to help create a bridge for sustained cooperation on countering terrorist financing, India has hosted two global events in October – the annual General Assembly of the Interpol in Delhi and a special session of the UN Counter-Terrorism Committee in Mumbai and Delhi. The forthcoming NMFT Conference will further our efforts to build understanding and cooperation among nations.

The Conference intends to bring together representatives of 75 countries and international bodies for extended deliberations over two days.

The conference is being organised here by the National Investigation Agency (NIA) under the supervision of the MHA.

the late 1980s, 9/11 proved to be a turning point. A sense of urgency was experienced after 9/11, which impacted the course of global and national level counter-terrorism policies. Over

the past two decades, a multitude of challenges has emerged, with the evolving nature of terrorism.

An official expert in dealing with terrorism-related matters told ANI, “There is a huge gap between the requirements of the standards suggested by multilateral initiatives and the capabilities of individual member states.”

“Most developing countries prioritize meeting their basic needs first. This leads to the lack of ‘political will’ to implement counter-terrorism financing measures along with a lack of institutional capacities in many developing countries to effectively tackle such cases. This has implications for the ways in which crimes are reported and investigated,” An official expert in dealing with terrorism-related matters told ANI.

Some other factors to consider with regards to combating terrorist financing are the technological advancement made over the past two decades and the role played by the private sector, said the official, adding the nature of financial transactions has evolved over the years and financial institutions (both government and private) need to keep up with the changing trends.

“The inability to do so creates loopholes and vulnerabilities within the system that terrorist organizations can exploit,” said an official.

Human accidentally steps on dog’s paw. Watch video to know what happens next