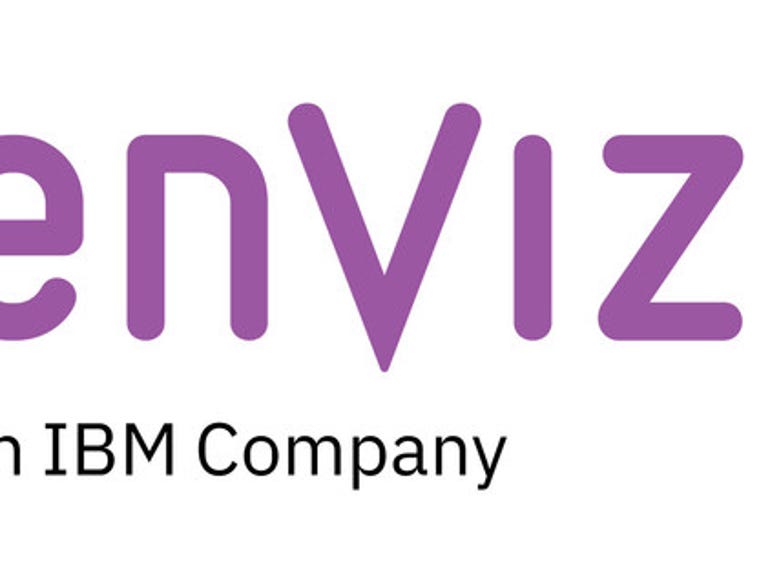 While financial details were not disclosed, the deal was finalised on January 11.

“Envizi’s software provides companies with a single source of truth for analyzing and understanding emissions data across the full landscape of their business operations and dramatically accelerates IBM’s growing arsenal of AI technologies for helping businesses create more sustainable operations and supply chains.”

IBM added it is already using Envisi to help track and report its own goals in renewable electricity procurement and greenhouse gas emissions reduction.

Last February, the company announced plans to reach net-zero emissions by 2030. It plans to use technologies such as carbon capture by 2030 to remove emissions in “an amount which equals or exceeds the level of IBM’s residual emissions” or those emissions IBM still produces after exhausting all avenues to reduce is greenhouse emissions.

Other companies using Envizi include Qantas, Uber, and Microsoft. The latter firm previously announced plans to be carbon negative by 2030, and that by 2050, it hopes to have removed from the environment all the carbon that has been emitted by its business — directly and by electrical consumption — since it was founded in 1975.

Every new device Google announced at its Pixel 7 launch event