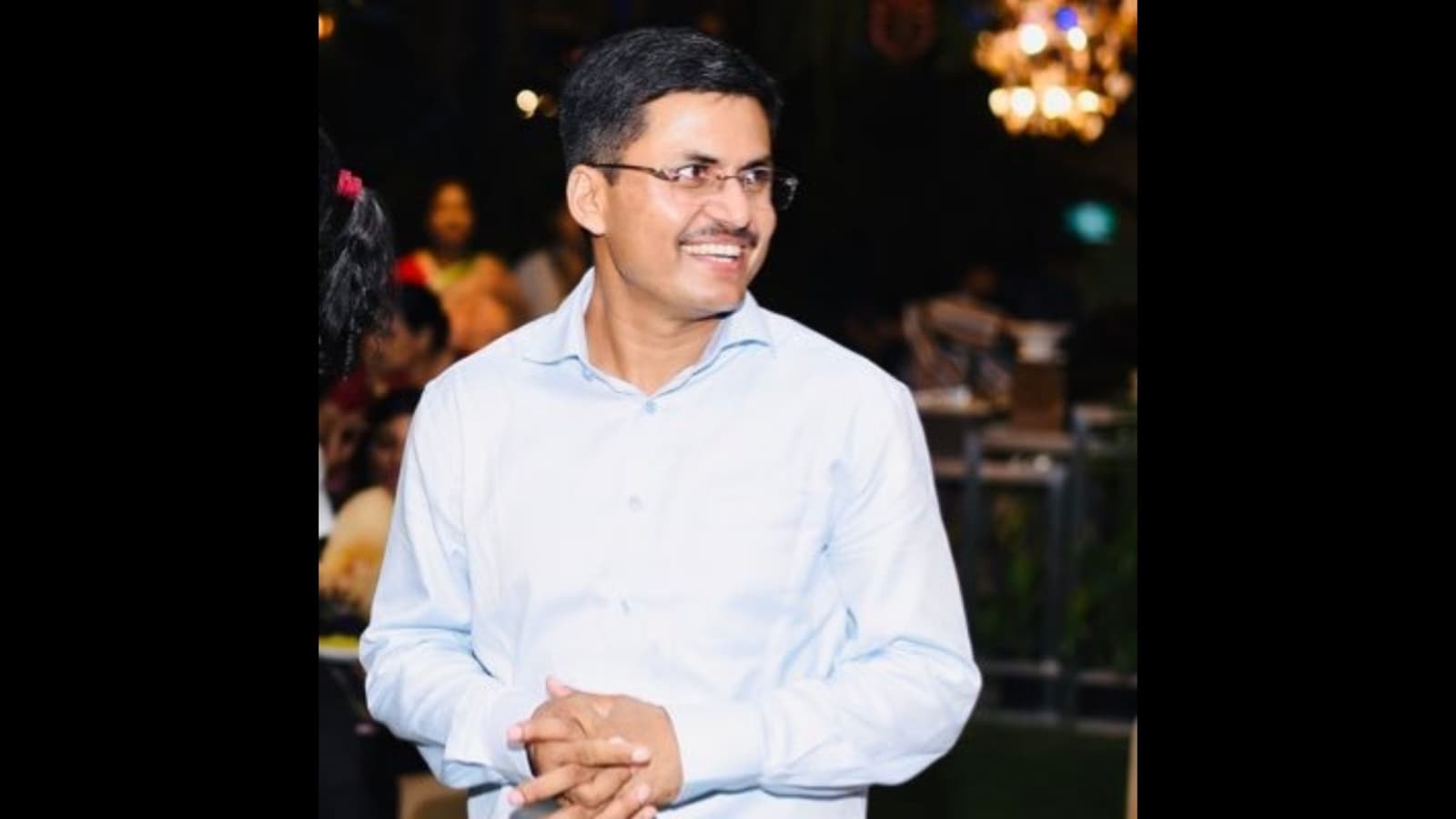 IAS Awanish Sharan’s journey from being an average student to cracking UPSC CSE is inspiring.

Marks don’t define who you are and certainly cannot ruin your chances of graduating a high school, attending an exceptional college or making it to your dream job. Case in point, this IAS officer’s journey of securing AIR 77 in UPSC CSE in his second attempt. Taking it to Twitter, IAS Awanish Sharan shared his journey from being an average student to cracking UPSC – considered one of India’s toughest examinations. His tweet has struck a chord with netizens who find it inspiring and may even motivate you.

“My Journey,” tweeted IAS Awanish Sharan. Going by his tweet, he secured third division in class 10, first division in class 12 and graduation. The tweet also mentioned that Sharan failed Combined Defence Services (CDS) and Central Police Force (CPF) examinations. It further stated that he fell short of the preliminary examination of the State Public Service Commission (SPSC) more than ten times. However, he worked hard and turned his failures into success by cracking the UPSC Civil Services Exam interview in his first attempt and securing AIR 77 in his second attempt.

The tweet was shared a few days ago and has since received an overwhelming response from netizens. The post has accumulated over 75,100 likes, raked up more than 10,000 retweets, and a flurry of comments.

IPS Suraj Singh Parihar wrote, “What a roller coaster ride! What an incredible inspiration!” “Best motivation I got after so many years. Your 10th marks and mine are same,” posted another. “Sir, failures and percentages don’t gauge intelligence. You are the example of failures are the pillars of success,” commented a third. “At what age you cleared UPSC?” questioned a fourth Twitter user. Many people also shared their grades in the comments section.