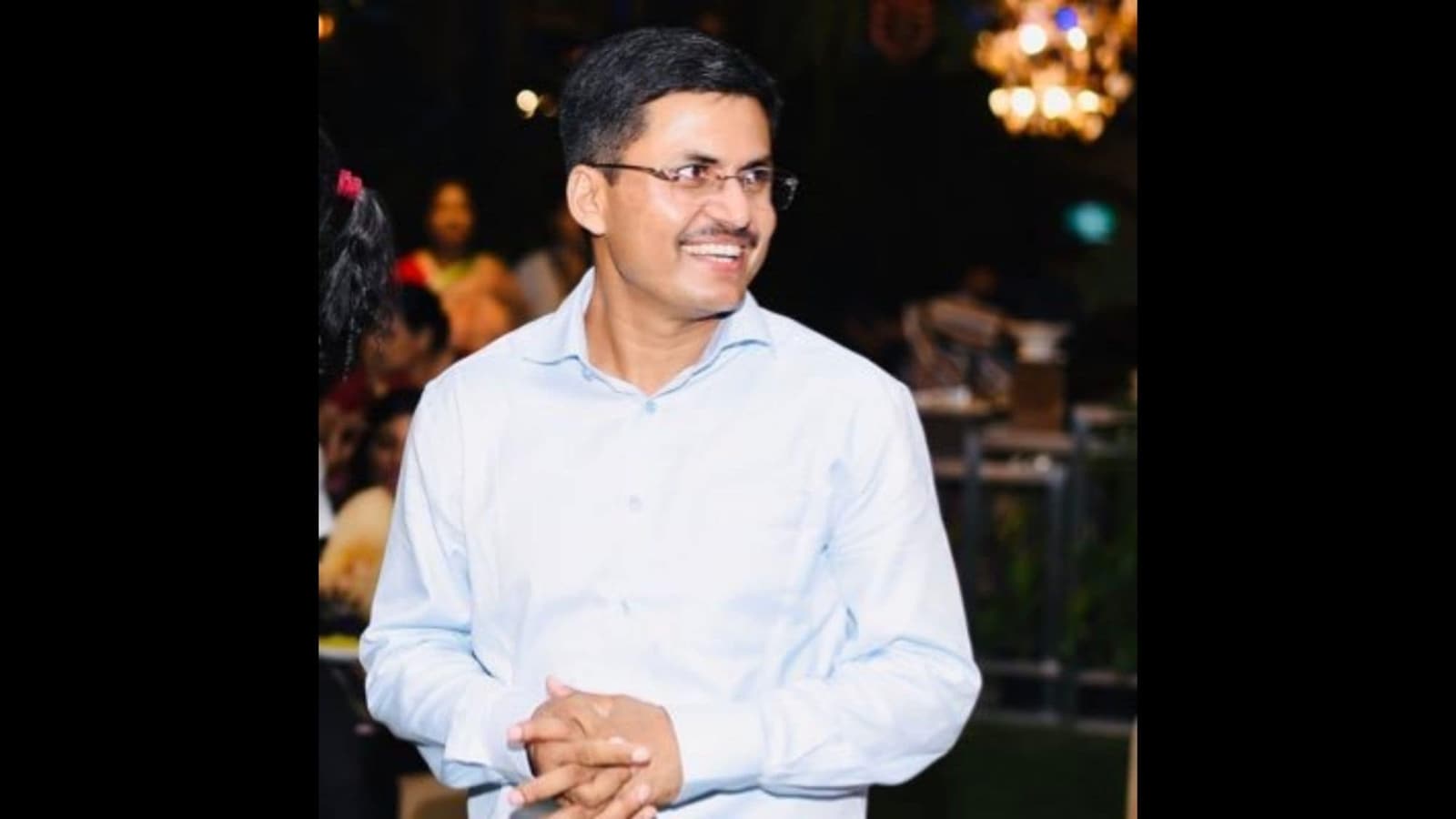 Almost all of us have at least one teacher whom we consider our favourite, as they have shaped our lives and paved our paths to success. Turns out, IAS officer Awanish Sharan, too, has a favourite teacher who positively impacted his life and guided him at every step over the years. Any guesses about who she is? Well, she is her mother.

“My Favourite Teacher,” wrote IAS officer Awanish Sharan while sharing the video on Twitter. He also posted a heart emoticon with the caption. The video opens with a student asking her teacher about his favourite teacher. To this, the teacher replied, “Maa (mother).” As the video progresses, he explains that there’s no better teacher than a mother and that she has the ability to teach anything and everything, including morals and ethics. The video has netizens nodding their heads in agreement, and it may have the same effect on you.

Since being shared a few hours ago, the video has gathered more than 38,300 views and close to 3,000 likes. It has also received several comments.

“Yes. My maa also teach me all good things,” posted an individual. Another wrote, “Lovely message, sir…” “Maa,” shared a third with a heart emoticon.

House of the Dragon episode 2 review: After a violent pilot, show takes a necessary slow break