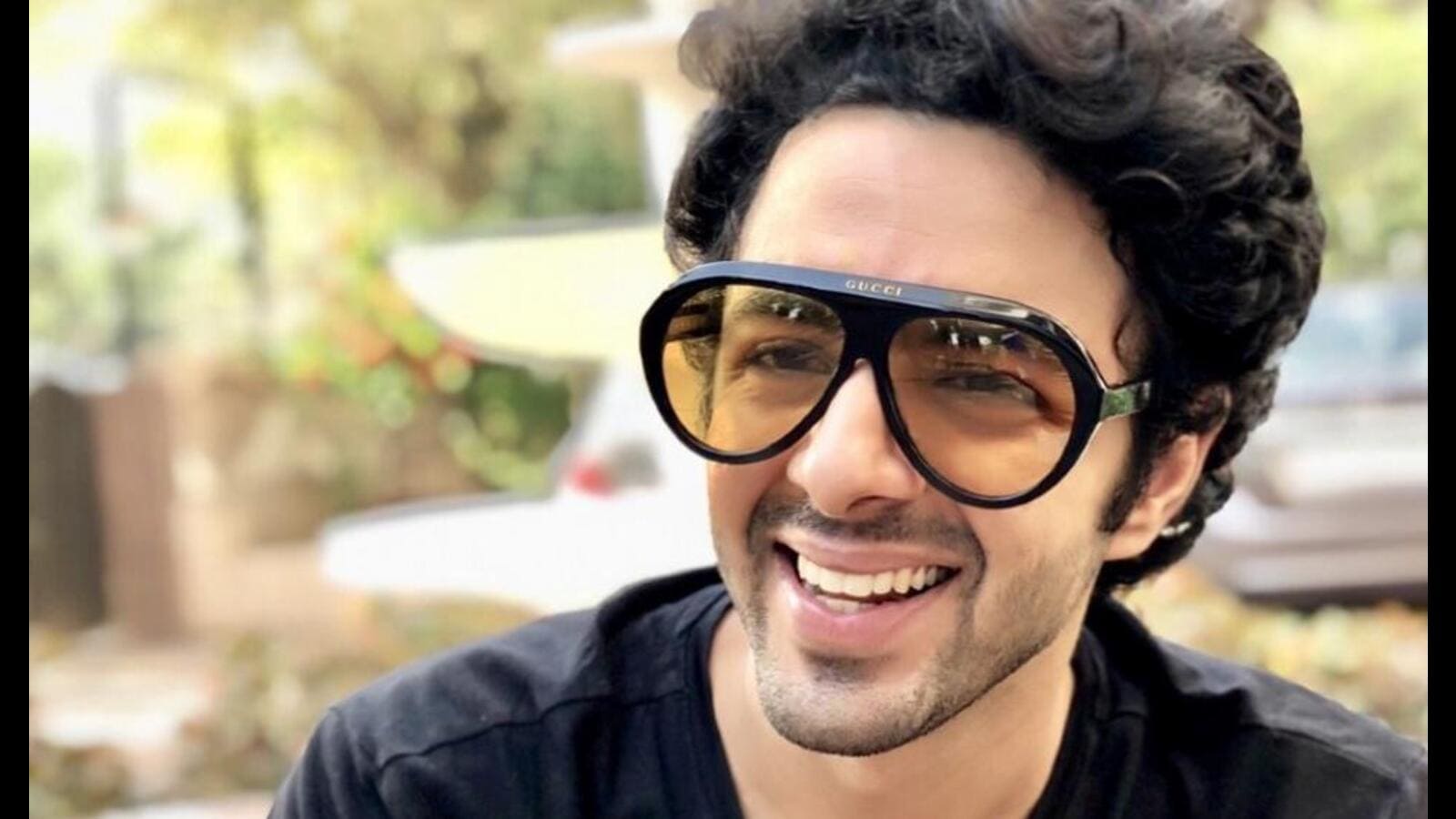 Seen in series F…U, Ok and recently in Hiccups and Hookups, actor Keshav Uppal feels it’s high time for newbies to break stereotypes else it will be difficult for them to make a mark in the industry.

“It’s surely a tough time for all of us in the industry. But, at the same time, it’s really hard for newcomers to sustain post 2019 Covid outbreak. A lot of work went on hold, got postponed and much got shelved in the past two years. It’s not going to easy in future as well and we have to bear the brunt too as the industry has suffered massive losses,” says the Dear Zindagi actor.

In his last show, Uppal got to play a gay character and shares that he didn’t think twice before taking it up. “As an artiste I don’t need any validation as long as the audience likes what you do on the screen. If we newcomers will not take risks readily it will be difficult for us to sustain in the long run. From day one I knew that the role in H&H was nowhere similar to what I have done so far. Playing such role, without being stereotypical comic character as it mostly is in our industry, gave me a chance to give it my best shot. Thankfully, it did work well as after playing lead in F…U I didn’t want to go wrong.”

The youngster has been part of numerous ads and completed his acting course before talking a plunge. “Joining the industry, as big as ours, without proper training is just not done — at least not for me. So, I trained myself well to take up the future course of my career,” says Uppal.

He recently wrapped another web show slated to stream later this year. “It’s called A Cold Mess and also stars Barun Sobti and Ridhi Dongra. I am very upbeat about it. A few more projects were supposed to roll but due to this new variant a lot of work has been stalled for now,” he says.