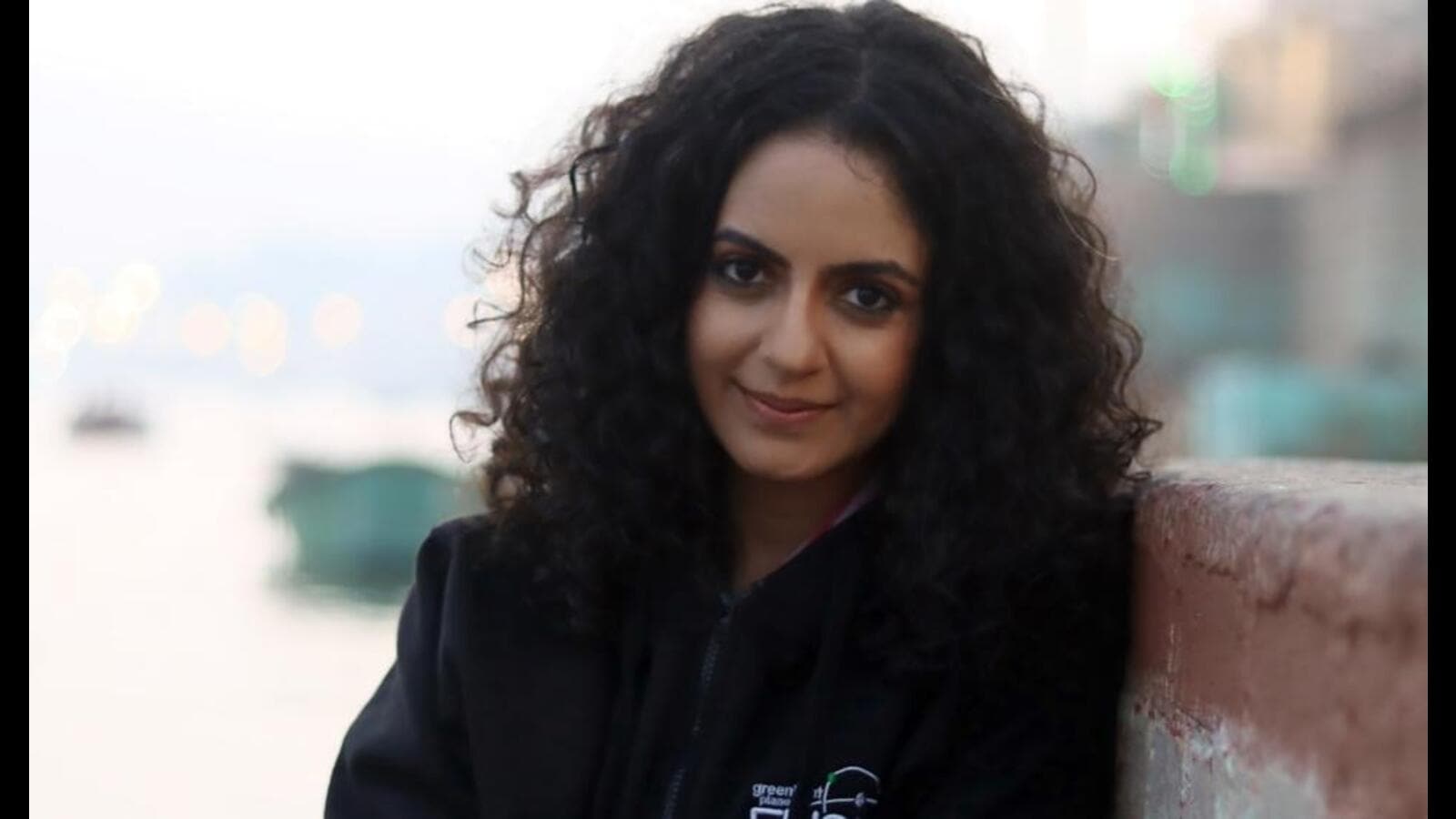 Working in the corporate world, actor Ismeet Kohli got bitten by the acting bug and a few days later she left her job to pursue acting full-time, lockdown happened!

“For 6-7 months I had no work and no salary! I was like had I taken a wrong decision? But then work came my way — one after another…thankfully. Besides a few ads, all my work has happened during this phase only. I can be called a pandemic actor!” says Kohli.

Giving an insight on how it all started, she says, “I was getting bored with my job so I randomly joined a theatre workshop and ended up loving it and doing more. My teachers pushed me for auditions and I started getting ads. I worked with Danish Hussain’s The Hoshruba Repertory and Rangshila Theatre group. Then I realized that this can also be a career and I finally quit my job.”

Kohli’s first work during the unlock phase was a comedy web show Chalo Koi Baat Nahi. “It was followed by another show Cold Messy Lonely which will hopefully release next month. Besides, I have done two more web-shows which will stream later this year and now I am making TV show debut with Dosti Anokhi,” she tells.

Married to comedian Gursimran Khamba (in 2018) she feels both will share work space someday. “Since he comes from creative field, it motivated me to try acting as career option. I love to watch stand-up comedy and hopefully someday we may do something together as well.”

The actor recently shot in Varanasi. “This was my first visit and I enjoyed a lot specially the local food and the winter chill. It was a serene experience sitting on the ghats and soaking the positive vibes. I have heard a lot about the city but understood it fairly well once I was in that divine environment. In our show the city plays a character and we will see a lot of local lingo in it,” she says.

Kohli is happy to make her TV debut at the right time. “Makers are going beyond regular saas-bahu, typical family drama and fantasy show. See, a lot of change is happening in TV too and it’s great to be a part of that change. Finally, we are making stories that are realistic not just on web but on TV as well.”

In her new show, she plays an impulsive, sweet character. “She makes friends with an elderly man played by Rajendra Gupta. I am happy be a part of TV show with which both younger and elder generation can connect. For me the temptation was the story of the show. Medium does not matter to me but still it’s great that it’s for TV which marks my debut as a protagonist,” she adds.

An airline was sick and tired of airport luggage chaos. Its solution was brilliant

Akanksha Puri says Swayamvar Mika Di Vohti was not scripted: ‘Mika and I have been friends, but we haven’t dated’