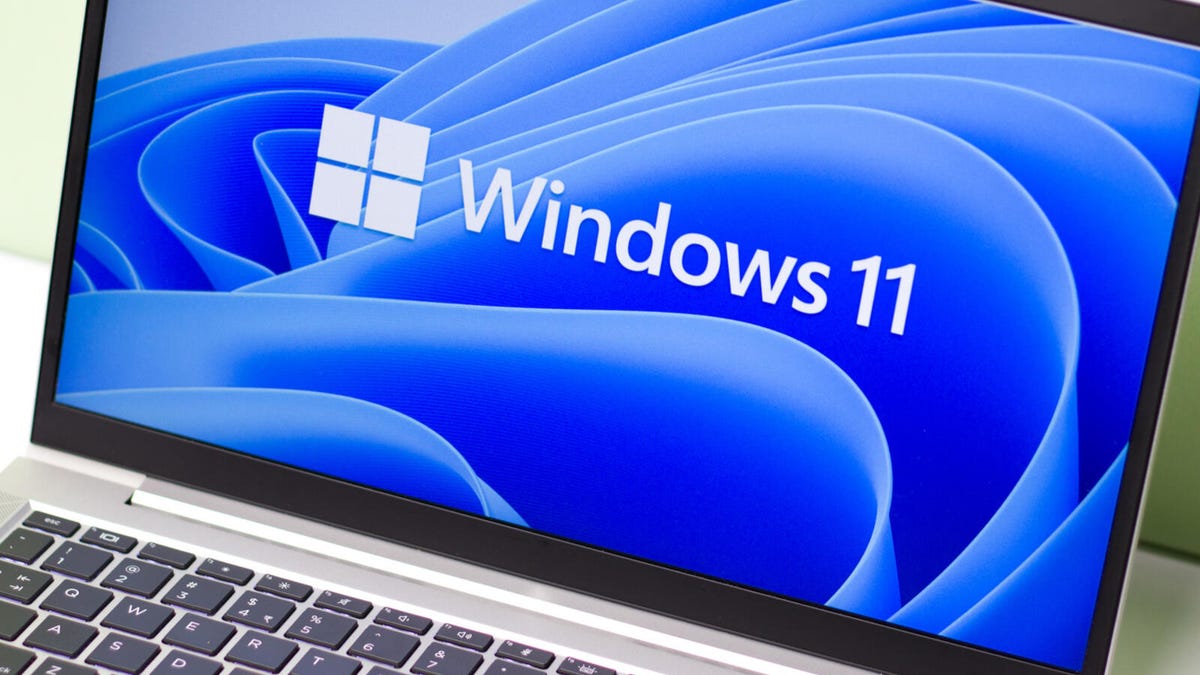 It’s been hard to forget.

Several years ago, I went to Best Buy on one of my regular missions to see what salespeople tell customers, and I asked a question that has often perplexed me: What’s the best Windows laptop?

The answer was twofold: first, the salesman took me over to the HP display. The Spectre 15 was his suggestion.

But as we got talking, he confessed that, though he wasn’t an Apple fanperson — his phone was Samsung — the best Windows laptop in his truly honest view was the 15-inch MacBook Pro.

Alright, I was amused. I’m all MacBook Air, you see. My wife, on the other hand, is Windows. A scientist, that’s what her employers provide, and it can sometimes be painful to witness.

She’s graduated from a very heavy Dell — the XPS 15 — to an appreciably lighter one.

I never get the impression, however, that she cherishes her laptop with consummate reverence.

Off I went, then, this time back to Best Buy with the idea that life had changed. With a different salesperson, I might be enlightened in a different manner.

I explained that I wanted my wife to be happy. The Best Buy salesman refrained from the obvious joke, for which I was grateful.

I admitted to my Macness and asked him, quite simply: “Please tell me what the best Windows laptop is these days.”

When chatting with some salespeople, they ask more questions. They might ask: “What does she do?” “How does she use her laptop?” Or even “What did she do marrying you?”

This particular salesman, though, wasn’t riven by doubt.

However, what struck me was how hard it was to grasp what they were all called. As he whisked me through, even he got caught between his Gos and his Pros.

He insisted, though, that my wife would find her ultimate experience in one or more of these Surfaces.

But then he caught himself: “If she wants a more conventional laptop, then Microsoft has those too.” So he wandered me over to those, which looked far more like MacBook Airs.

I didn’t find anything negative in his enthusiasm. Perhaps, though, on seeing a minor flutter of my eyebrows, he added: “I just want to say this. I don’t get commission on any of these laptops, so I’m not saying this for the money.”

Without my saying anything, he did then whip me over to HP and Dell. He explained they make nice things too.

I did, though, wonder whether he was vulnerable to pressing.

I asked him whether it was more difficult for him to now sell Windows laptops, given the entry of the M1 MacBook Air and Pro. Their performance is, after, quite something. (Disclosure: I own and mostly like my M1 Air.)

In essence, he felt that most people are content with what Windows laptops can do. And don’t forget the detachable touchscreen.

He explained that he didn’t like the iPad Pro because it uses iOS, not macOS. But, returning to the M1, he offered these crucial words: “And then there’s the price.”

To my eyes, the Surfaces didn’t look exactly cheap. But every dollar matters, especially in the currently torrid economic climate.

I’ve (almost) always had uplifting and entertaining sales experiences at Best Buy. This was no different. The salesman was easy to talk to, and his enthusiasm came across as quite genuine.

I still worry that the Surface hasn’t broken through as much as it might have done. If only its initial marketing hadn’t been so painful.

It’s odd to think that the Surface brand is now 10 years old. It’s hard to do hardware well when you start so far behind.

I thanked the salesman for his comprehensively enthusiastic presentation and walked away thinking he believed the Surface Pro X was the best Windows laptop.

At least, I think it was the Surface Pro X.

Cost of living crisis: Why small business owners are bleak about the future

Man risks his life to save kid hanging from the 8th floor window of a building. Watch